A new report shows depression among youth is reaching epidemic rates — but more are seeking treatment, too 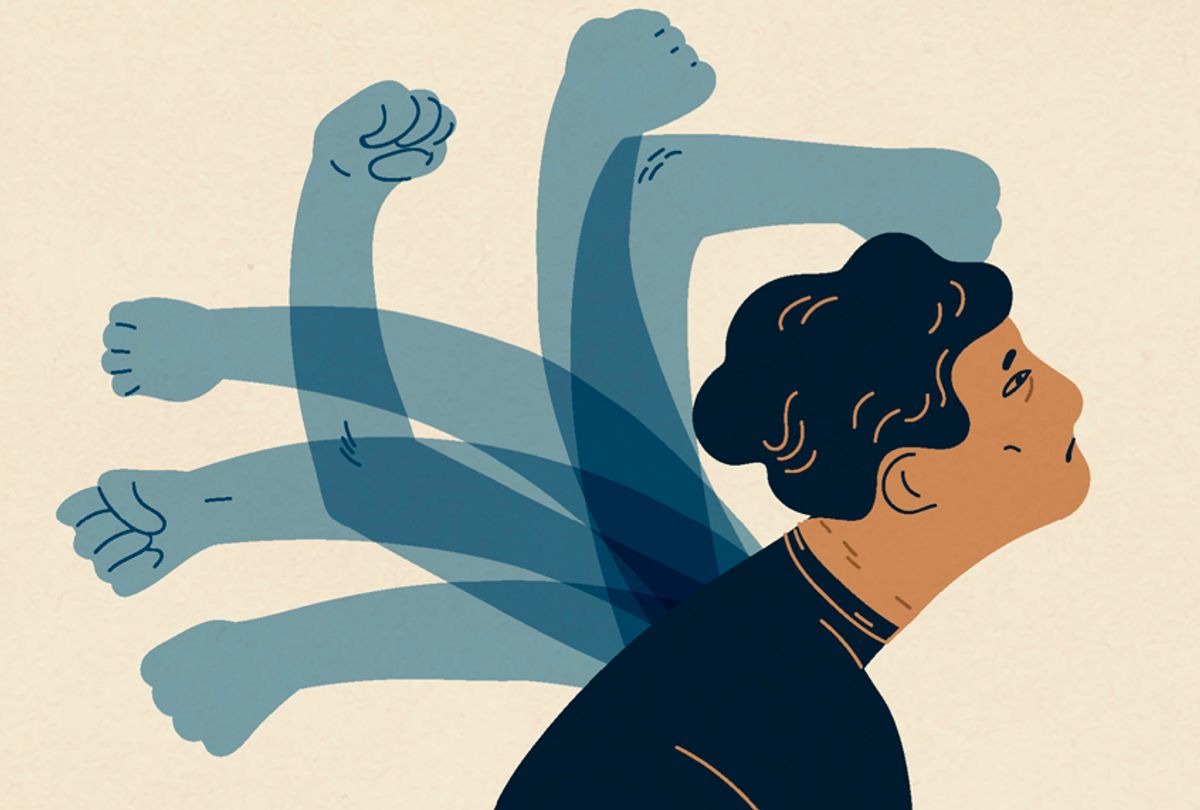 Major depression affects nearly 9 million Americans who are commercially insured, according to the Blue Cross Blue Shield Association (BCBSA)’s Health of America report. This data is disconcerting, but what is equally unsettling is that while all age groups are experiencing an increase in diagnoses, the rates for teenagers and millennials are surging.

The data, based on insurance claims filed by 41 million privately insured Blue Cross Blue Shield members, shows a 63 percent rise in diagnosis rates in adolescents (ages 12 to 17) from 2013 to 2016. According to the report, millennials ages 18 to 34 have experienced a 47 percent increase in major depression diagnoses. In the spirit of providing context, according to the report, major depression is the second most impactful condition on overall health, second to hypertension.

The report indeed corroborates similar research insights from the past few years. In 2017, Columbia University's Mailman School of Public Health and the CUNY Graduate School of Public Health and Health Policy published a report which also found there was a significant rise in depression among young people. That report was the first of its kind, and took into account income, gender and education level as well as age.

"Depression appears to be increasing among Americans overall, and especially among youth," said Renee Goodwin, PhD, of the Department of Epidemiology, Mailman School of Public Health, who led the research. "Because depression impacts a significant percentage of the U.S. population and has serious individual and societal consequences, it is important to understand whether and how the prevalence of depression has changed over time so that trends can inform public health and outreach efforts."

But what makes Blue Cross Blue Shield Association’s report most interesting is that the data is based on claims — which means more people are getting diagnosed, thus getting help. Mental illness, including depression, are oft-stigmatized conditions, which affects the ability of many to reach out and ask for help. Could it be that the greater public acceptance of mental illness is part of why more young people are seeking help?

Mental health experts say it is possible, but there are other factors at work, too.

“The theory that it is more socially acceptable for teens and millennials to seek treatment is viable at this stage,” Jonathan Rottenberg, a professor at the University of South Florida’s Department of Psychology, and author of “The Depths: The Evolutionary Origins of the Depression Epidemic,” told Salon.

A few years ago, researchers conducted a systematic literature review where they analyzed news articles and studies to determine whether or not mental illness held a public stigma in America. According to the study, which was published in 2013, the stigma was “widespread.” Anecdotally, it does appear to get better as more people share their stories and struggles with each other and in the media. Social media campaigns such as #HereForYou have also helped.

Rottenberg added that reasons for the spike, especially among youth, could likely be attributed to the trials and tribulations of being young in this decade, too.

Millennials started entering the workforce at the end of the Great Recession, yet static wages and the increase in the cost of living have cast a grim outlook on the generation's economic future. Add record-breaking student debt loads to the equation, and this generation has had a difficult time getting their lives started, hence prolonging the path to what America considers to be a successful middle-class adulthood: having a house, family and financially secure career.

“It is economically challenging to get started as a young person,” Rottenberg said. “A college degree isn’t worth what it was a generation ago, that plus the use of social media.”

While social media is not inherently bad for one’s mood, Rottenberg said, it does create an upward comparison —  a type of social comparison that makes the one doing the comparing feel less happier, wealthier or successful than those on a person’s, say, Instagram feed.

Mel Schwartz, a psychotherapist and author of “The Possibility Principle,” said the reports citing the rise in depression in young Americans is indicative of an epidemic.

“These are epidemic rates,” Schwartz told Salon. “If this were the West Nile Virus, the CDC would be working overtime to find a cure."

Schwartz explained that much depression is environmental. While the report cites an increase in diagnosis for “Major Depression” — which is, according to WebMD, clinical — misdiagnoses are possible.

“Obviously there are many cases of people who are clinically depressed,” Schwartz said. “But the majority of depression is situational — it is not seeing your way out of debt, living in a culture of intense competition where you are being told if you don’t succeed you are a loser.”

Schwartz added that situational depression is also about a loss of meaning and purpose, which can be enabled by a capitalistic culture.

“The hyper-focus on winning and succeeding drives a lot of this emotional and psychological disaster,” he said.

In order to curb this disaster, Schwartz said a cultural revolution would have to happen, adding that he believes we live in a 17th century worldview, courtesy of René Descartes and Sir Isaac Newton.

“I believe the solution is learning to think differently, which is being able to embrace uncertainty,” he said. “Embracing uncertainty creates possibilities, and when we have possibilities we don’t feel depressed, so what allows us to see possibility is to step into uncertainty, embrace it and embrace the flow of life.”