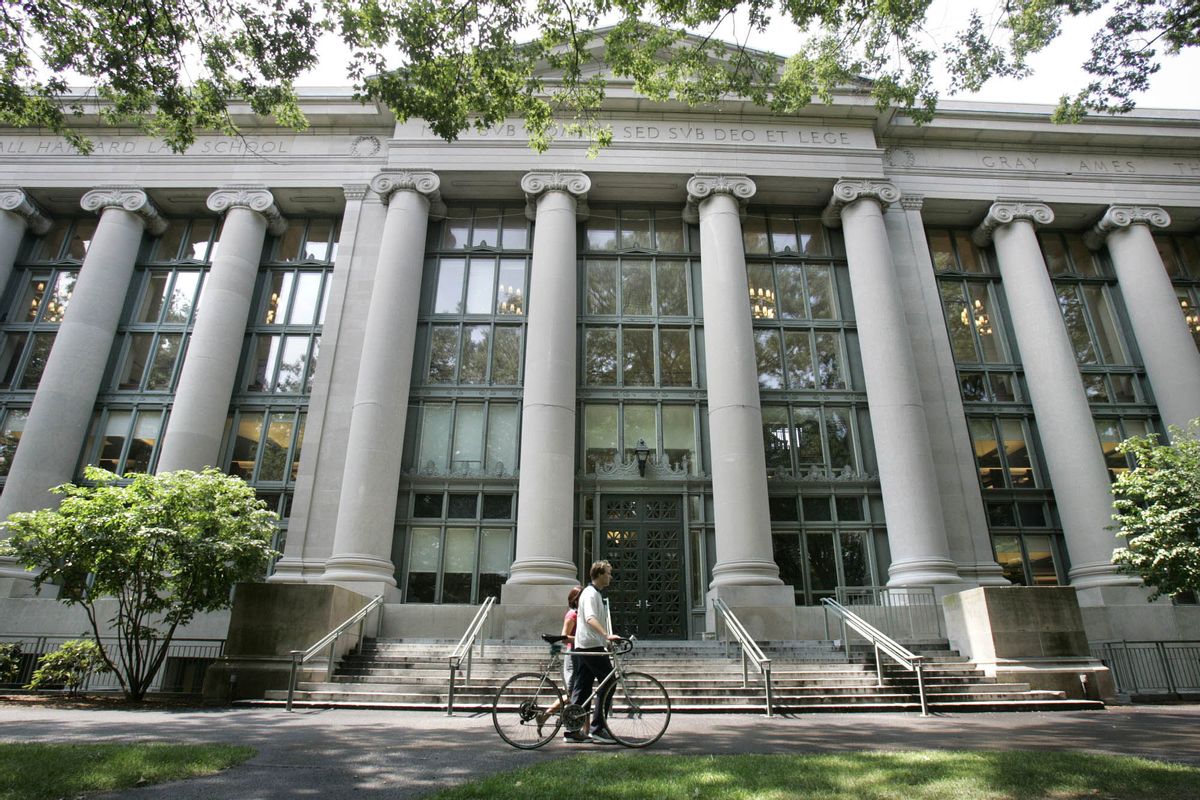 The technology powering the device you are using to read this article was originally developed at a research university. So was the internet, open-heart surgery, treatments for cancer and countless other innovations.

Today’s way of life would not exist without breakthroughs made at American research universities, but you wouldn’t know this from the way many people speak about them.

In October 2017, in front of an audience at the University of North Texas, Donald Trump Jr. accused universities — with the exception, apparently, of a few in Texas — of making a bad deal with parents. “We’ll take $200,000 of your money,” he said. “In exchange, we’ll train your children to hate our country. . . . We’ll make them unemployable by teaching them courses in zombie studies, underwater basket weaving and, my personal favorite, tree climbing.”

The president’s son is not alone. A June 2017 poll by the Pew Research Center reported that 58 percent of Republicans believe colleges and universities have a negative impact on the country, while more than 1 in 4 Democrats also hold this view.

Having had the fortune to spend the majority of my waking hours as a student, professor and leader at five of our nation’s top research universities, I have witnessed firsthand how these institutions represent the proudest traditions and greatest promise of our shared humanity. The real danger of these adverse perceptions is that they jeopardize the unique capacity of research universities to contribute the expertise and innovation essential for solving society’s most vexing problems.

To find the most promising pathways forward, we should look to decades past — to a time when universities and the American public were indispensable partners. Understanding the crux of this constructive relationship can provide the spark for a new way of employing university scholarship to solve societal problems.

In 1944, President Franklin D. Roosevelt extolled the scientific progress that was providing the U.S. the technological and industrial superiority to defeat the Axis powers during World War II with these words: “New frontiers of the mind are before us, and if they are pioneered with the same vision, boldness, and drive with which we have waged this war we can create a fuller and more fruitful employment and a fuller and more fruitful life.”

Many of the breakthroughs of that time were rooted in partnerships between research universities and the federal government. Advances were made in radar and navigation equipment at MIT and Harvard. Improved rocket technology at Caltech aided the development of advanced weapons. New antibiotics were created at Rutgers; new blood banking techniques were developed at Columbia.

In the following years, as Cold War tensions boiled to a fever, university scholars were valued by the public for being part of a vital team protecting the country’s democratic interests. Time magazine named U.S. scientists its 1960 Men of the Year.

The middle of the 20th century was a moment when research universities and the American public were galvanized by what I like to call a “central national project” — a collective endeavor around which everyone could rally. Indeed, it was in 1965 that federal spending on research and development reached a peak of 1.8 percent of GDP: Tax dollars were being directed to university research that advanced the country’s common interests in defending national security and sustaining American global leadership.

The 21st century presents new societal challenges that are as capricious as they are knotty. There is a war on cancer and a war on terrorism. There are environmental crises and humanitarian crises. There is a politically polarized nation and a technologically impatient culture.

These issues affect everyone, but it is difficult to identify a “central national project” today that compels the public to unwaveringly invest in university research.

Additionally, the increasingly specialized nature of academic fields makes university scholarship feel more esoteric than it did in the past. Scholars’ efforts to solve problems and add value often get lost in translation.

It’s easier to grasp how the development of an atom smasher could lead to a powerful weapon of war than it is to comprehend how imaging metal-tagged antibodies could help biophysicists identify cancer cells.

But making this work more relevant to the public is not just a problem of communication.

American culture has become fixated on individual achievement and tangible results. Most of the national dialogue about our universities is focused today on a single metric: the return on investment of an increasingly expensive undergraduate degree. Though this is an important conversation, it has distracted attention from the university research mission, which is as important to our future as it has ever been.

Would it be possible to write a new social contract between the university and its public — a contract analogous to the one that advanced America’s “central national project” in the middle of the last century - in which university scholarship is again understood as a vital asset and communal resource for solving today’s most pressing issues?

A new way of thinking about this began to emerge for me in 2009 when, following a chance conversation at the Council on Foreign Relations, the NYPD deputy commissioner for counterterrorism asked me to serve as his chief science adviser. As an astrophysicist, it was not immediately obvious to me how I could help.

Because it operates the largest counterterrorism division of any police force in the nation, the NYPD regularly acquires new devices such as chemical detectors and radiation sensors that have never been deployed. The NYPD wanted help evaluating and optimizing this sensitive equipment.

As experimental cosmologists, we do the same thing with our own equipment. I was able to contribute not because my team’s research was directly related to the department’s needs, but because the approaches we took to problem-solving were.

If a city needs help thinking through a strategy for conversion to green energy or understanding an immigrant community, if an industry needs expertise on a new material, or if a tech company needs to anticipate ethical implications of a new platform, university faculty can offer valuable insight.

These kinds of partnerships do exist inside universities, such as the Johns Hopkins Community Health Partnership, Arizona State University’s Center for Biodiversity Outcomes, the USC Dornsife Southern California Earthquake Center, and elsewhere. But they are often forged by individual centers and institutes and exist as isolated efforts within their home institutions.

University leaders can change this.

We can take the initiative to reach into our communities, to forge direct relationships with municipal and business leaders, and to identify areas in which scholarly expertise would be valuable to reaching civic and societal goals.

We can, for example, work with municipal leaders to identify challenges in their jurisdiction, and then connect them with faculty who are interested in and capable of providing advice. And we can ensure that those who contribute to the university mission in this way are rewarded and celebrated. The payoff to our nation and the world could be tremendous.

Research universities should never compromise their central missions of producing independent-minded scholarship and educating the next generation of leaders. But the long-term survival of American research universities depends on our capacity to contribute to the public good in ways that are valued beyond our ivory tower.

And the public can’t afford to let highly trained scholars and thinkers sit on the sidelines.