Sykes, who served as a consulting producer for the first season of the reboot, won't return after "ape" tweets 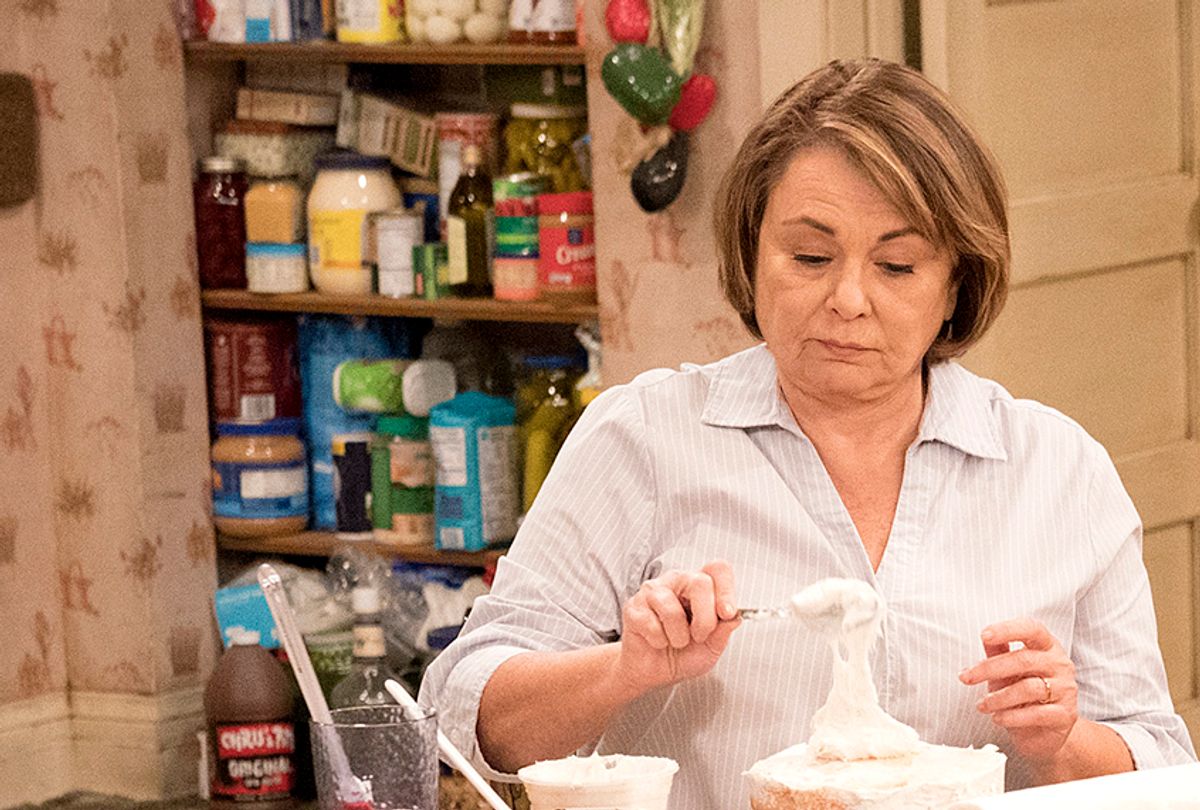 Comedian Wanda Sykes, a consulting producer of ABC’s “Roseanne” sitcom reboot, announced on Tuesday that she will not be returning to the show in the wake of star Roseanne Barr’s racist attack on former Obama White House aide Valerie Jarrett.

“I will not be returning to Roseanne,” Sykes wrote on Twitter.

Barr ignited a firestorm of controversy on Tuesday after she “joked” that Jarrett looked like the offspring of the “Muslim Brotherhood & Planet of the Apes.”

Barr subsequently issued a formal apology for the joke, which she admitted was in poor taste.

“I apologize to Valerie Jarrett and to all Americans,” Barr wrote on Twitter. “I am truly sorry for making a bad joke about her politics and her looks. I should have known better. Forgive me — my joke was in bad taste.”

Barr’s apology was apparently not enough to satisfy Sykes, who served as a consulting producer for the first season of the “Roseanne” reboot.

ABC still has not publicly commented on Barr’s racist joke, although CNN’s Brian Stelter reports that the network will not simply remain silent and wait for the controversy to blow over as it has in the past with Barr’s controversial behavior.