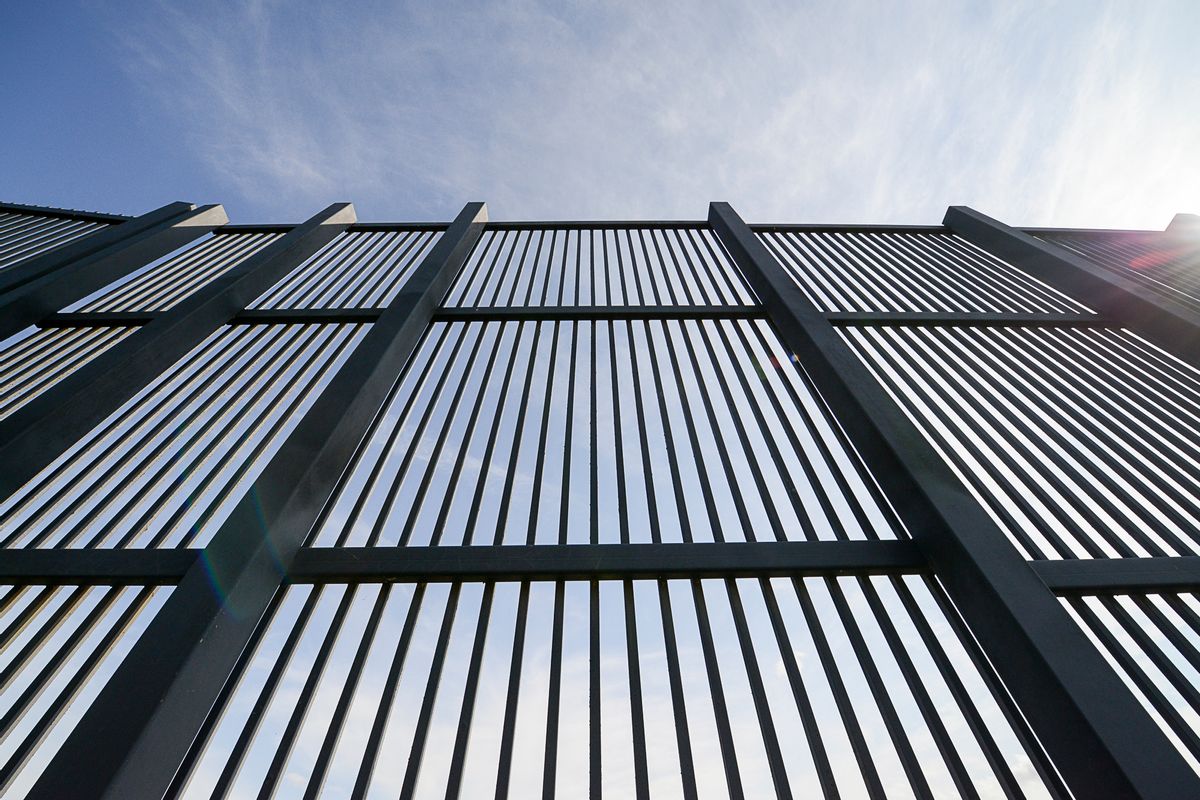 This article originally appeared on Massive

Currently, the United States and Mexico are separated at the San Diego County line by two to three layers of border fences with an access road between them. The primary fence was built in the 1990s and a permanently lit, secondary fence, built in 2008. Neither of these projects included environmental impact studies before, during, or after they were completed. Scientists who conduct research in the area say that the construction impacted many rare plants and animals, including all but one of the area’s Shaw’s Agave plants, which grow here and only one other place in the country. Researchers were able to relocate several rare plant species, but only with limited success; the plants were not reintroduced to their original location, and the likelihood of repeat disturbance along the border is high.

Now, as these borderlands are just beginning to heal, we are bracing for construction of a new barrier. This new border wall will replace the fences; prototype designs suggest that it will be solid, and much deeper underground than the current structures, stopping any remaining natural movement of seeds, pollen, insects, and a plethora of small animals such as lizards, snakes, mice and other mammals through the fence.

In addition to human rights and civil liberties obstructions, this solid barrier will artificially fracture the area’s plant and animal populations, home to the greatest biodiversity in the nation. Hundreds of these species are rare, and dozens are threatened or endangered.

The state of California and environmental groups have been fighting hard against the Trump administration’s complete disregard of dozens of environmental laws while rushing to begin the border wall project. Unfortunately, US District Court Judge Gonzalo Curiel recently ruled that the Trump Administration did not abuse its power by waiving environmental laws during the rush to start the border wall project in San Diego County. This decision has allowed the project to continue despite scientific experts pleading for environmental protections and warning of dangers to come. As construction proceeds, it’s vital to include environmental protections for this unique ecosystem.

This physical barrier will not only negatively impact this one-of-a-kind environment, but also the scientific research occurring on both sides of the wall. This research is critical for protecting the rare plants, wildlife, and waterways which have otherwise been forgotten. Cross-border scientists already experience difficulties accessing their research areas, transporting critical specimens, communicating with each other, and interacting with border patrol agents. These hurdles end up not only affecting these researchers’ science, but also their safety: several researchers have told me that they have frequently been made to feel like criminals by US Customs and Border Protection when they were only doing their jobs. What chance does this ecosystem have if the only people protecting it are kept out, penalized, or ignored?

Maintaining relationships across the border is not only critical for scientists, but for our entire community. The lack of communication and environmental concern has created a sewage-pollution crisis at the Tijuana River estuary region, causing not only uninhabitable areas for wildlife but also many San Diego beach closings. The many threatened species require binational conservation plans and combined efforts to ensure their long-term survival. These are complex problems, and we need Mexico’s help to fix them. A fractured relationship across our border benefits no one and continues to hinder the scientific progress desperately needed for solving the border region’s pressing environmental and civil needs.

We need to push our representatives to support California Attorney General Xavier Becerra’s appeal to reverse Judge Curiel’s recent decision. And if the project is allowed to continue, we must demand that environmental impact studies be performed. In the future, there are many conservation actions (like preserving seeds from critical populations) that can be implemented. But right now, nothing is being considered except the construction of an impractical wall, which will harm current and future biodiversity around it: as this region warms with the changing climate, this wall would likely prevent adaptive movement of plants and animals northward. As scientists and allies, we must use our voices to communicate to our representatives the profound damage this border wall will have on the environment, our community, and scientific progress.