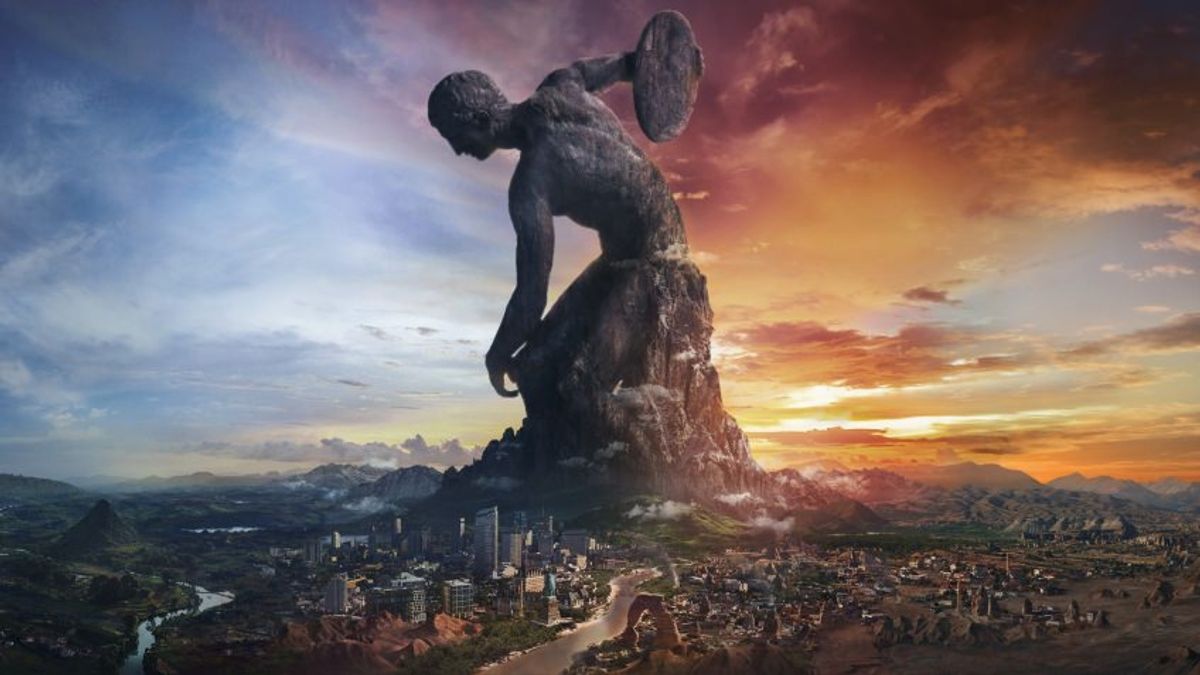 If you haven't heard about Sid Meier’s Civilization, now's as good a time as any to start — this iconic turn-by-turn strategy game has been around since 1991, and has sold 40 million copies. What's the reason behind the game's success? It could be the captivating storylines and sweeping, grandiose scenes but largely, it's because Civilization makes learning about history compelling and accessible. It's a great learning tool for people of all ages because it promotes awareness of both ancient and modern empires through gamification.

The general concept of Civilization is building a civilization as the leader from the ground up, starting from ancient times and moving into the modern day, with the intention of becoming the greatest civilization in history. Depending on what vantage point you start from, there's a whole host of challenges that pop up — and as the leader, you'd need to choose between diplomacy, cultural influence or classic domination. You can play as, or against, a variety of empires, so you truly know what it's like to be on the other side of things.

One of the most engaging elements of Civilization is the way it utilizes snippets of real history inserted into the narrative — whenever an amazing piece of literature, art or music is presented, you get to experience an actual part of that work, whether it's a visual or audio clip. Plus, the decision-making is known for being intricate and complex — meaning there are thousands of different outcomes you could produce. It's a great way to get totally immersed — which is why the series has been such a hit for so long.

Sid Meier's Civilization VI is the latest entry to the series, where you can choose between five different ways to advance your civilization from the Stone Age to the Information Age by waging war, conducting diplomacy, advancing your culture and going head to head with history's greatest leaders. The expansion pack is Sid Meier's Civilization VI: Rise and Fall, where your decisions carry even more weight. The expansion pack includes a new governor system, new Enhanced Allies, nine new leaders, eight civilizations and even more content.