Why poverty is rising faster in suburbs than in cities

According to the Pew Research Center, suburban counties have experienced sharper increases of poverty since 2000 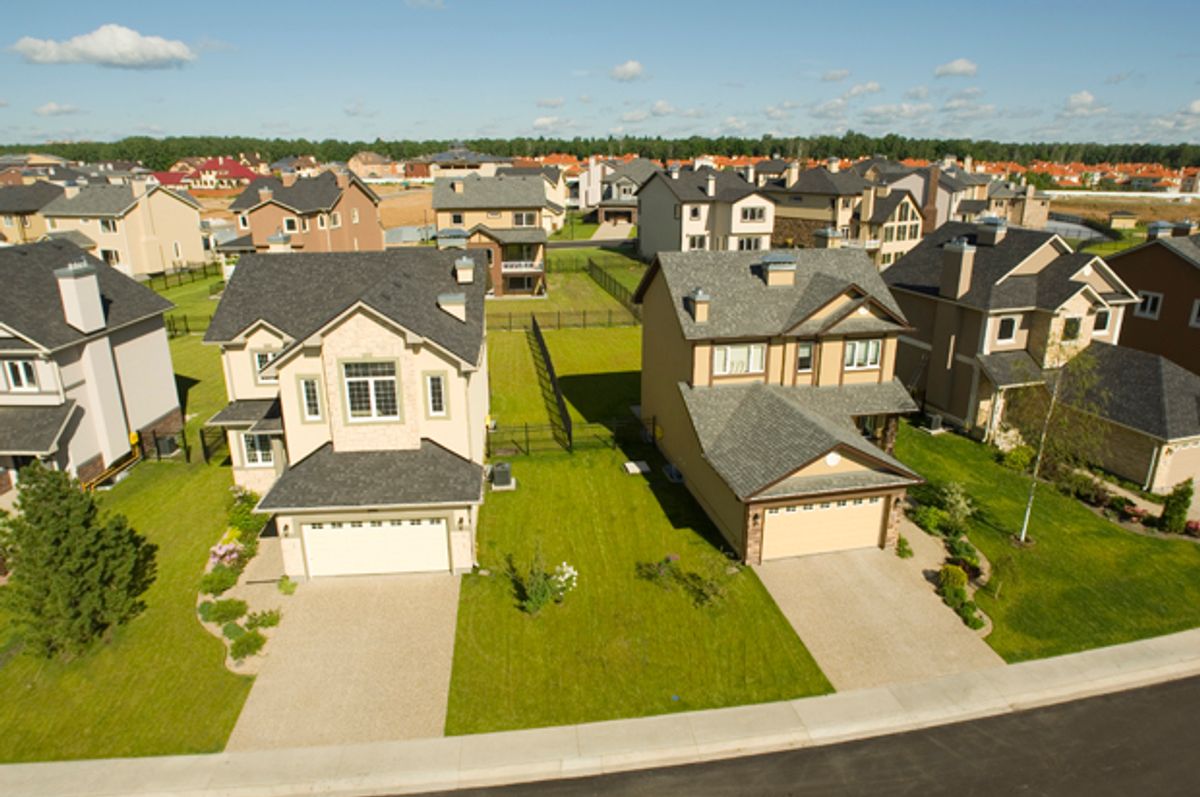 In the U.S., the geography of poverty is shifting.

According to a May report from the Pew Research Center, since 2000, suburban counties have experienced sharper increases in poverty than urban or rural counties.

This is consistent with research across the U.S. over the past decade – as well as my own book, “Places in Need.”

The suburbanization of poverty is one of the most important demographic trends of the last 50 years. Poverty rates across the suburban landscape have increased by 50 percent since 1990. The number of suburban residents living in high poverty areas has almost tripled in that time.

These new trends are not just occurring in the wake of the Great Recession. In 1990, there were nearly as many poor people in the suburbs of the largest 100 U.S. metropolitan areas as within the cities of those metros, even though poverty rates historically have been much higher in cities.

Why is poverty rising faster in suburbs than in cities? There are many reasons. Population growth in suburbs plays a part – the U.S. has become a suburban nation. However, that’s not the most important factor. My research finds that suburban poverty is growing three times faster than population size in suburban communities across the country.

As in cities and rural communities, poverty is rising in suburbs because of the changing nature of the labor market. For those in low-skill jobs, earnings have stayed flat for the last 40 years. In most suburbs, unemployment rates were twice as high in 2014 as in 1990. Good-paying jobs that don’t require advanced training have started to disappear in suburbs, just as they did in central cities more than a quarter century ago.

These national employment trends have contributed to rising poverty everywhere, but the impact has been particularly acute in suburbs, where there are a large percentage of workers without advanced education or vocational training.

Rising suburban poverty has surprising implications for the safety net. Many suburbs lack the resources needed to respond to growing poverty. For example, I’ve found the typical urban county spends nearly 10 times as much on human service programs per low-income person as the typical suburban county.

What can be done? I have a few suggestions.

First, the U.S. must maintain federal funding of safety net programs like food stamps, which are effective at reducing poverty. Increasing public funding of human service programs also will help to support those weathering a spell of unemployment or seeking to advance in the labor market. Communities must find ways to cultivate a new generation of local leaders and nonprofit organizations capable of tackling suburban poverty challenges.

Finally, poverty problems continue to rise, albeit at slower rates, in cities and rural communities. Across geographic boundaries, the nation has a shared interest in the fight against poverty. If we cannot come together on this issue, we will not be successful in that fight in any one place – urban, rural or suburban.