A disrupted climate means deadlier cyclones in the Middle East 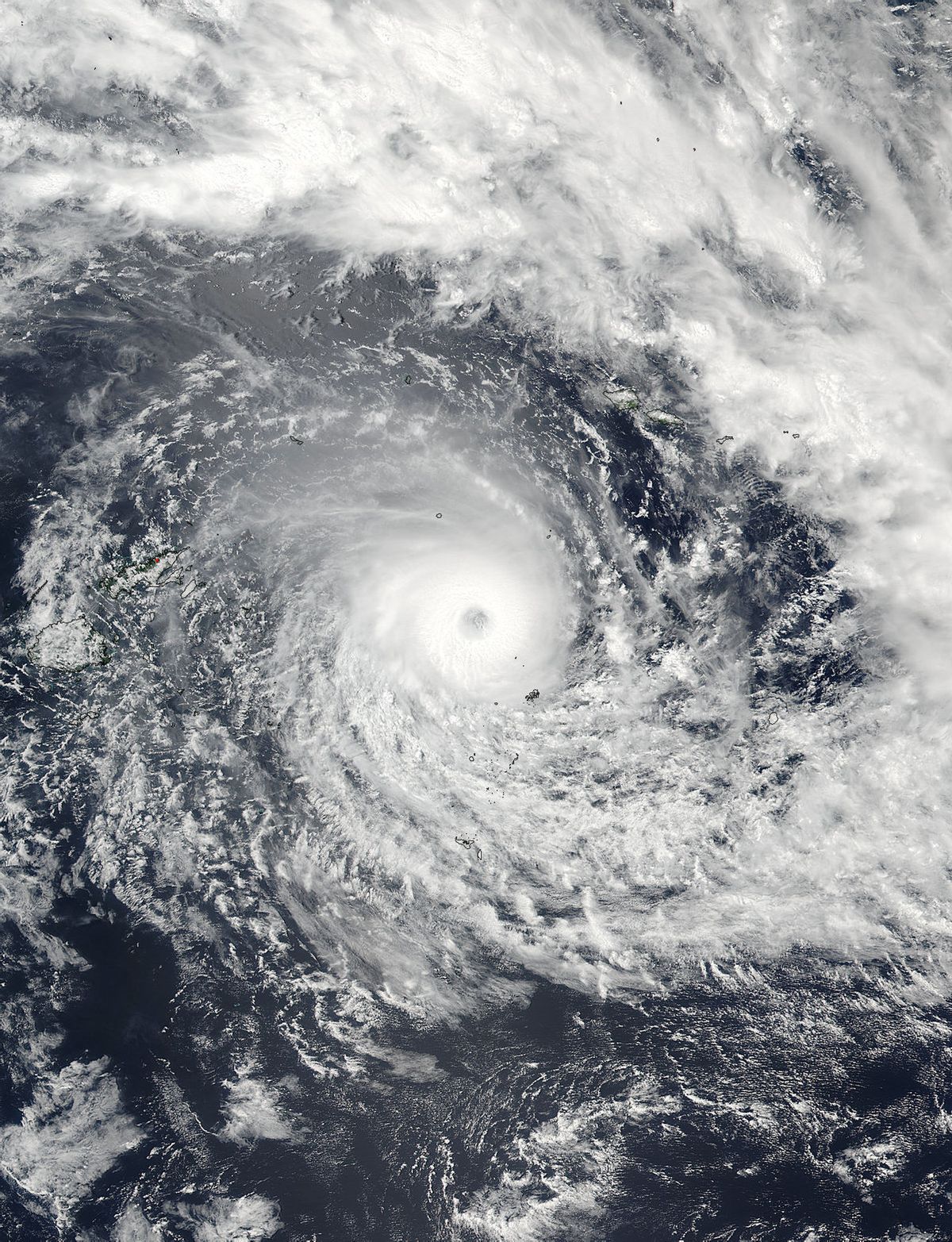 On May 26, Cyclone Mekunu, the most powerful storm ever to strike Salalah, Oman, made landfall, killing at least 13 people.

Cyclones are uncommon in the Arabian Sea and off the Eastern African Coast, but that is changing, thanks to human-caused climate disruption. Their frequency and strength is increasing dramatically with each passing decade as the atmosphere continues to warm due to human fossil fuel emissions.

Cyclone Mekunu deluged Salalah, Oman's third-largest city, with more than two years' worth of rainfall in 24 hours. Salalah normally gets five inches of rain per year.

The storm, which packed gusts of up to 124 miles per hour (mph), tore apart buildings, downed street lights and turned normally bone-dry creek beds into raging rivers. Scenes of the devastation are apocalyptic.

Unfortunately, science shows us that this region must prepare for more of this to come, as climate disruption continues to shift planetary weather patterns in increasingly dramatic ways.

Over the last two decades, the intensity of storms across the Arabian Sea has increased notably. As the already very warm waters of that area are warmed further (this year they are 2 degrees Celsius above normal), the amount of evaporation increases, which lends larger downpours and increasing strength to the cyclones.

While no single weather event can ever solely be attributed to human-caused climate disruption, science shows that higher ocean heat provides more energy for storms. Given that oceans have absorbed nearly all of the heat humans have generated in the atmosphere, the impact is obvious.

And this has been made clear in just the last few years. In 2015, Hurricane Patricia in the North Atlantic set a record (at that time) for the strongest winds at sea at 215 mph. The very next year, Winston became the strongest storm ever recorded in the Southern Hemisphere.

Hurricanes and cyclones function as a sort of relief valve of energy as they remove heat from tropical oceans in the form of moisture being drawn into the atmosphere where it is radiated back out into space. This keeps the oceans cooler, and no other phenomenon plays this role as hurricanes do.

Experts with the US National Oceanic and Atmospheric Administration believe human-caused climate disruption will cause stronger storms.

The Intergovernmental Panel on Climate Change (IPCC) has long since shown that there has been an increase in hurricane activity across the North Atlantic since the 1970s. While other areas of the globe may not necessarily see more hurricanes and cyclones, the strength of storms everywhere is highly likely to increase.

For example, storms with precipitation levels like Hurricane Harvey that deluged the Houston area in 2017 with record-breaking rainfall are expected to increase in strength, and also in frequency. That type of storm has already evolved to be expected once every 16 years instead of once every century.

IPCC research also already shows that there has been an increase in hurricane activity over the last four decades.

Hence, while overall around the globe the number of storms is not dramatically increasing, the strength of storms clearly is, given the fact that the oceans have absorbed nearly all of the increase in the planet's energy between 1971 and 2010.

Higher winds, higher storm surges, and dramatically increased downpours with hurricanes and cyclones around the world are now becoming the new normal, and these trends will all increase with time as human-caused climate disruption continues unchecked.

Dahr Jamail, an independent journalist, is the author of the just-published Beyond the Green Zone: Dispatches from an Unembedded Journalist in Occupied Iraq. Jamail reported from occupied Iraq for eight months as well as from Lebanon, Syria, Jordan, and Turkey over the last four years. He maintains a website, Dahr Jamail's Mideast Dispatches, with all his writing.