News that Vermont planned to pay telecommuters $10,000 to move to the state went viral. But the caveats are huge 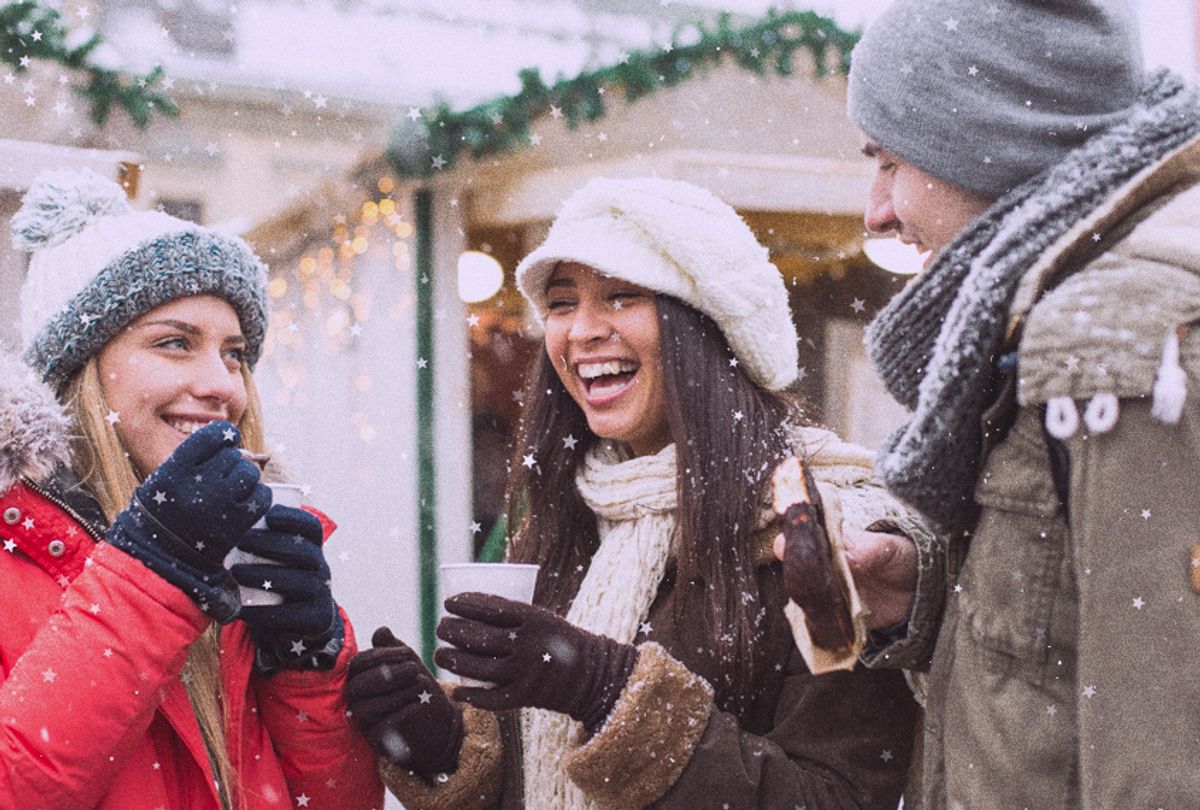 Vermont wants telecommute workers to call the Green Mountain State home — so badly that the state is willing to cover their moving expenses, and then some.

As you have probably heard by now, last week Republican Governor Phil Scott signed a bill into law, S. 94, that would pay remote workers up to $10,000 to move to the state. The news went viral, trended on Facebook, and was covered by nearly every major news outlet.

At cursory glance, perhaps the brouhaha is understandable. Who doesn't want "free" money? Policymakers of a picturesque state with rolling green hills will pay you to move there. In a political era characterized by austerity, it's more unusual.

Yet as it turns out, all that glitters is not made of candied maple syrup.

The qualifying stipulations are a little restricting, too. According to the legislation, a new remote worker is “is a full-time employee of a business with its domicile or primary place of business outside Vermont.” The new remote worker must also become a full-time state resident on or after January 1, 2019 and work mostly remotely or from a co-working space located in Vermont.

The purpose, according to the legislation, is “to respond to the growth needs of Vermont small businesses with 20 or fewer employees by funding innovative strategies that accelerate small business growth and meet the project criteria specified in this section.” While that jargon is vague, it could be simply an initiative to enable people to live in rural Vermont towns, where small local businesses are looking for new customers.

William Frey, a demographer at the Brookings Institution, told Salon the scale at which this grant program is happening suggests it is likely a “low-cost experiment.”

“It is an interesting and intriguing idea, to get 12 or more people to Vermont, test if they stay there, or see who will come as a result of this,” Frey said.

Frey added if it works, they could ramp up the funding of the program in the next few years, which would increase the taxbase of the state. It is also an alternative to recruiting employers.

“In a rural area, a company is not going to move there, but people might,” he added.

The idea has also been positioned as a way to find a creative solution to the state’s growing aging population. According to a report by the Vermont Housing Finance Agency, 24 percent of the state’s population will be 65 or older by 2030; a 13 percent increase from 2006. The report interestingly noted that as the cost of living in an assisted living residence is also increasing in the state.

“This reality raises many questions and concerns about how Vermont can achieve smart and safe growth to accommodate the affordable housing needs of its aging population,” the report stated.

Keeping this in mind, one might wonder why the state is focusing on bringing new remote workers to the state, instead of allocating funds to assist its aging population—or lower income state residents.

Frey told Salon considering the low annual budget, it likely would not make a big impact on vulnerable communities, but it is worth considering if the money could be best spent elsewhere.

“The most important thing for the state is that the end of one or two years, they take a serious look at whether or not it has legs and is something they should continue,” he said.

Darrell West, the author of “The Future of Work” and the vice president and director of Governance Studies at the Brookings Institution, told Salon in an email that the idea likely reflects a greater shift the U.S. will see in its work style.

“The law is a sign of how work is transforming,” he wrote. “With high-speed broadband, people can work remotely from any location. Technology can liberate employees to work from a variety of different places.  It is just as easy for them to work from Vermont as Silicon Valley or Manhattan.”

Still, it is important to remember how small this pot of money is, given that only 25 workers will benefit. In other words, don't pack your coats and scarves just yet.