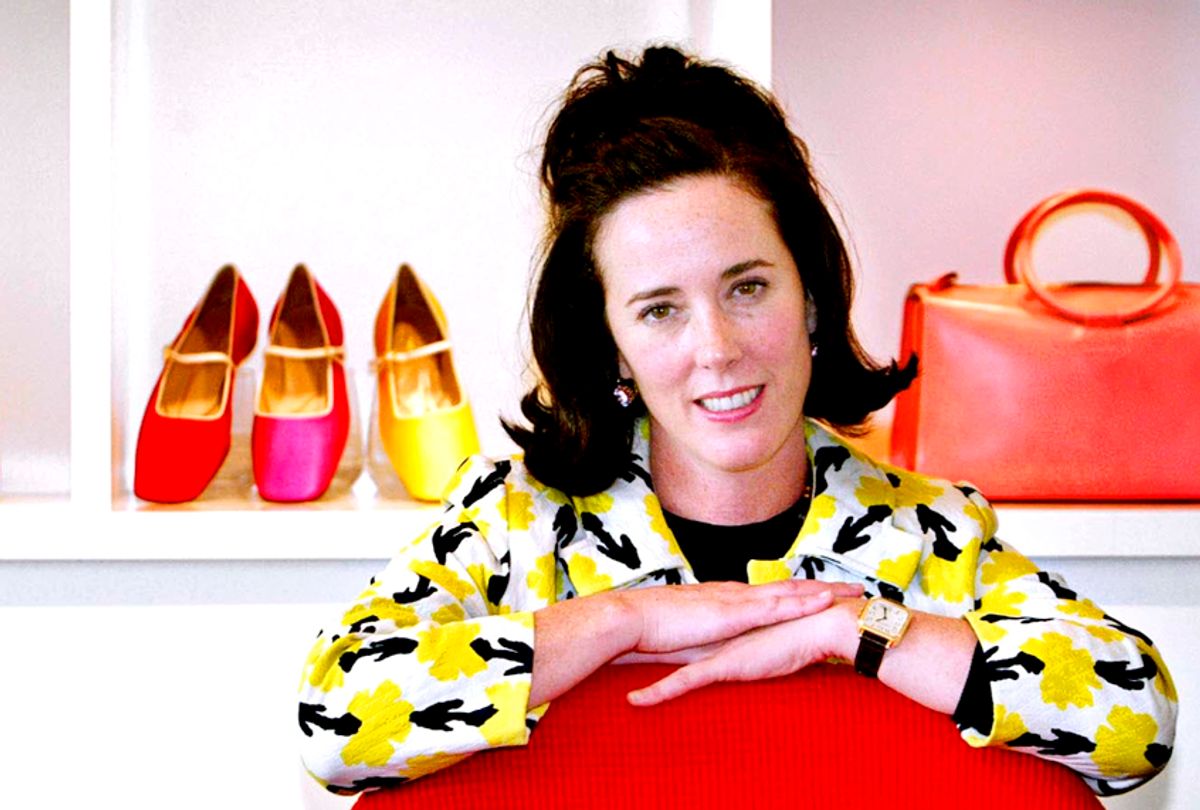 On Tuesday, June 5, 2018, Kate Spade, was found dead in her apartment in an apparent suicide. (AP/Bebeto Matthews)
--

Kate Spade, 55, was found dead in her Upper East side New York apartment this morning around 10:20 a.m. by her housekeeper. The New York Times reports, according to the police, Spade was hanging from a red scarf tied to a doorknob - she was unconscious when the housekeeper called 911. Spade's husband was also at the scene.

Spade was known for her fashion empire with over 140 retail shops in the United States and over 175 international retail stores under Kate Spade & Company.

People have gone to Twitter to commemorate the designer and discuss her influence on the fashion industry. Spade's famous handbag designs are celebrated all over Twitter with posts declaring the positive impact her fashion had for millions of people.

The Council of Fashion Designers (CFDA) released a statement saying, "The CFDA is devastated to hear the news of our friend, colleague, and CFDA member Kate Spade’s tragic passing. She was a great talent who had an immeasurable impact on American fashion and the way the world viewed American accessories."

Not only is the global community commemorating Spade, but her death has launched a resurgence in suicide and mental health awareness, with Twitter users sharing information for the National Suicide Prevention Hotline.