Saturday's asteroid impact raises the question: Why is asteroid detection so underfunded?

"We have the capability to find them," one expert says — do we have the will? 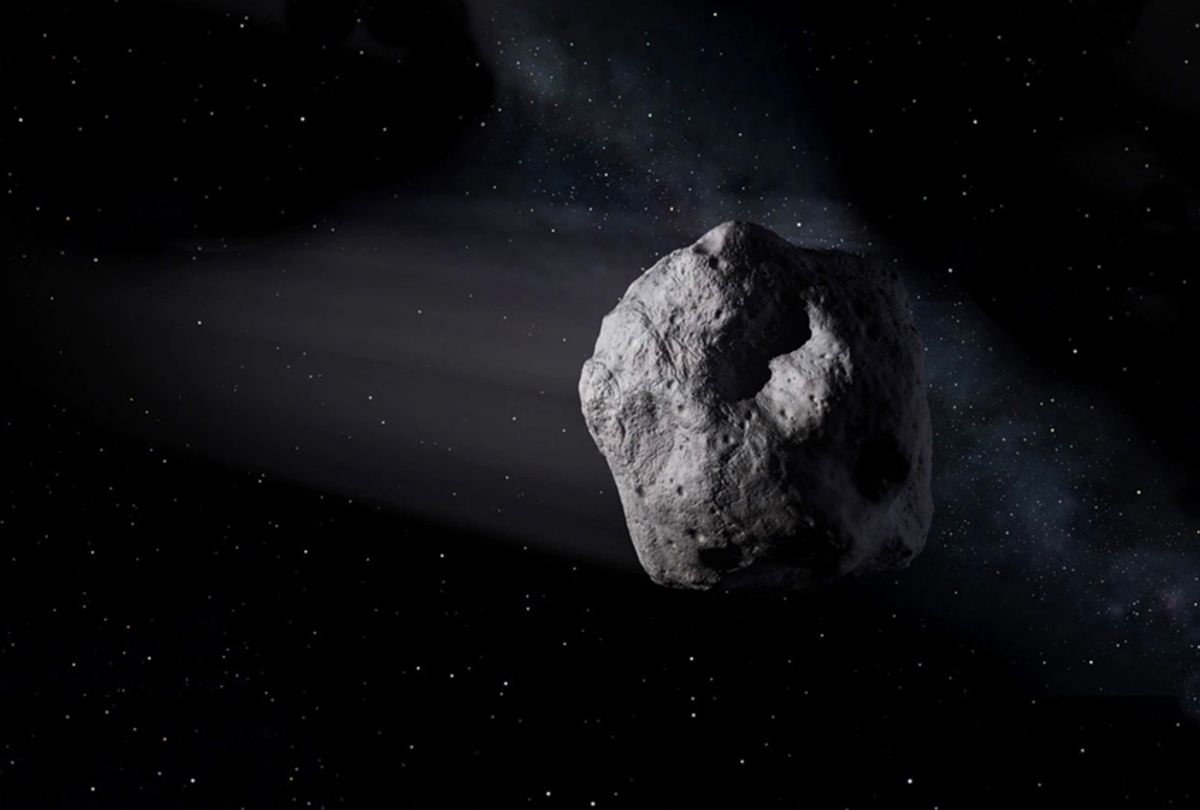 Picture this: You're sleeping under the Southern African stars when suddenly an asteroid paints the sky with a bright light, then crashes into the wild vastness on the horizon. For a select few in Botswana, this was their Saturday evening on June 2. Tossing romanticism aside: A small asteroid crashed into Earth over the weekend, and you likely did not hear about it.

Said asteroid is officially known as 2018 LA and was only spotted eight hours before it crashed into Earth, according to the Catalina Sky Survey (CSS), which is a NASA funded initiative created to meet the congressional mandate to document at least 90 percent of the estimated population of Near Earth Object (NEOs).

According to CSS, 2018 LA was spotted on Saturday morning by Catalina Sky Survey observer Richard Kowalski:

It crashed into Earth eight hours later, largely disintegrating in the atmosphere in a ball of fire.

CSS explains this is the third time that an asteroid likely to impact Earth has been discovered by scientists. Each time, Kowalski has been behind the discoveries. In 2008, he discovered 2008 TC3, the first asteroid in history to be discovered just before impacting Earth. Twenty hours later, it disintegrated above Sudan.

In 2014, Kowalski discovered asteroid 2014 A, prior to it colliding into the Atlantic Ocean.

Fortunately, all of these asteroids were quite small and none hit populous regions. Still, one must wonder what would happen if they were predicted to hit a major city.

Danica Remy, President of B612 Foundation, a nonprofit with a mission to protect Earth from dangerous asteroids, told Salon that the short notice was due to a combination of the asteroid’s size and the ground the telescope could cover.

“Space is big and it is dark,” she told Salon, adding that the telescopes used right now do not cover the entire sky. “Better and earlier notice is what [I'd] advocate for here, but in this case it was a small asteroid that most telescopes won’t see.”

Hence, the 8-hour notice. Remy said it was actually a win for the asteroid research community, as it was a good example of how researchers and technology worked together and leveraged what resources were available.

Remy added that a lack of funding has traditionally prevented organizations like B612 Foundation from having access to more advanced telescopes.

“We have the technology to find these asteroid but we have not funded the solutions,” Remy said.

Keeping funding and asteroid size in mind, Remy said it is important to be on the lookout for the objects, especially ones that are bigger than 30 meters. If such an asteroid were to hit a major city, it would likely cause catastrophic damage.

“We always like to say, remember the Earth is largely covered by water and it is largely unpopulated and so the probability of getting hit [in] your area is low," Remy told Salon. "But the fact is, we now as human beings have the capability to find them — the question is whether or not we have the will to fund the discovery work."