Are we teaching our girls too much empathy? 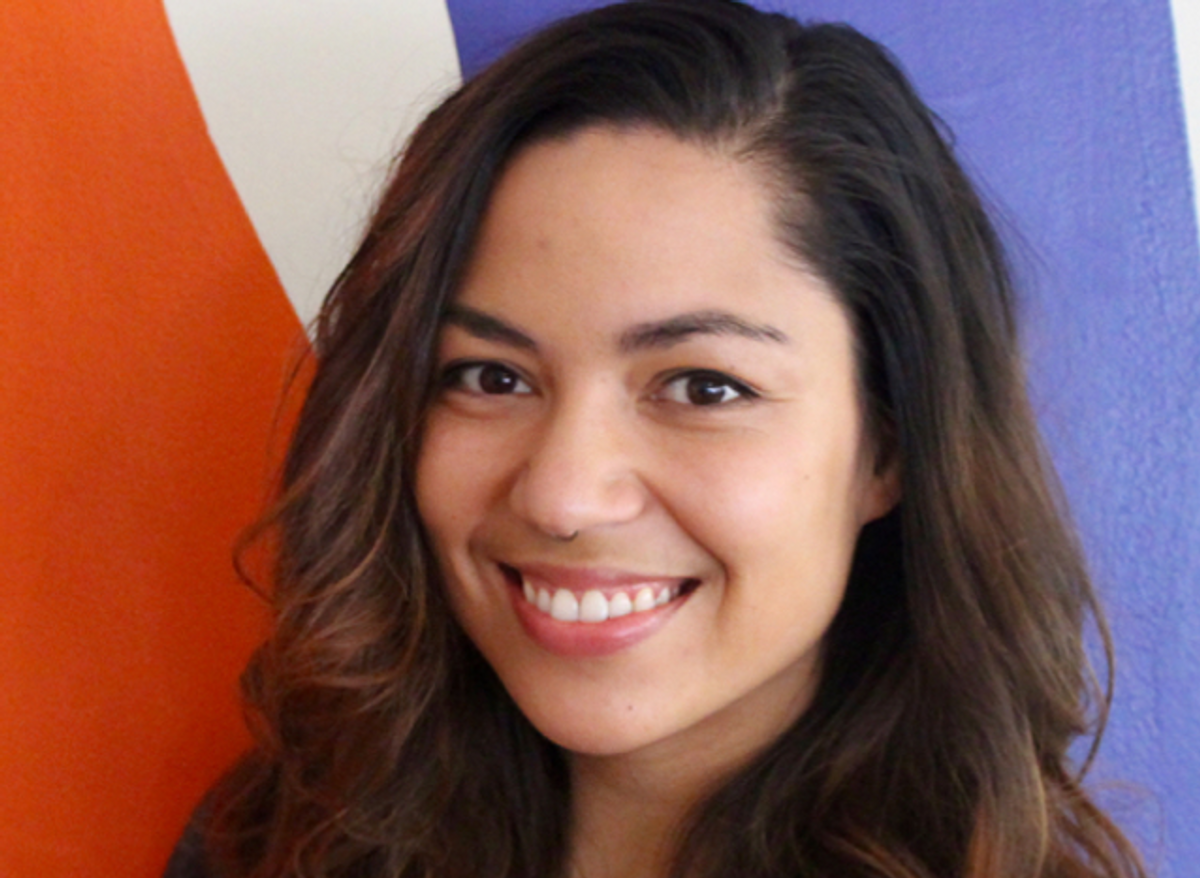 Like many girls, Emily Abad was raised to place others’ needs before her own and struggled with finding the perfect balance between empathy and assertiveness.

“I think a lot of young girls are often taught to sort of stay quiet or to put other people's needs before ourselves,” she told me in our conversation for "Inflection Point." “We're the caretakers. And if we are to speak up or to stand up for ourselves, it could be taken as being bossy or the other b-word.”

When it was time to go to work in a busy restaurant kitchen as an aspiring chef, her head chef told her she was “too nice.”

“He told me, ‘I don't know how you're going to do in this business because I think you're too sweet and you're too nice.’” Emily said. “And at the time I was like, ‘I'm gonna prove you wrong! I can be totally mean!’ And I hate to say that he was right, but I don't think it was because I was too nice or too sweet. It was just that I didn't want to be a part of that environment because I didn't want to feed into that treatment of women or people who didn't meet the stereotype of what a successful chef looks like or sounds like.”

Meanwhile, her father was anything but nice when she came out to him as gay.

“He talked with a lot of people in his Bible study community and they all started giving him the advice that he needs to get me out of that situation very quickly,” Emily told me. “And he took it as like his duty, his responsibility to convert me.”

When she asked him if she got married would he come to the wedding, she told me, this was his response:

“‘My daughter marrying another woman? I can afford to miss that.’”

If Emily had stuck with her tendency to be “too nice,” she probably would have continued to let her father’s disapproval shadow her coming out process and her relationship with her partner.

But luckily, she had recently started working with The Mosaic Project, an outreach program that helps kids and adults develop better conflict resolution skills. One of the very first lessons she learned was a skill many women struggle with: how to say "no" like you mean it.

“There are just so many times in my life where I wish I could have said ‘no’ in a strong voice, in a voice that meant something to me,” Emily said. “Because I think there's plenty of times when I said no, but I was sort of like, you know — laughing as I say it because I felt uncomfortable. And sometimes we laugh when we're uncomfortable, which can come across as being passive, right? So as I continue to watch the kids learn, I continue to learn. And then when I became an instructor myself I still was learning from them.”

With her new-found ability, she put her foot down and said “no” to her father’s intolerance.

“There was a lot of unlearning I had to do, and it is in that situation with my dad where I really felt it come out for the first time,” Emily told me. “Where I felt my voice get strong in a way that meant something to me. And to him it was the first time where I used my voice where he actually knew that I was being serious and he knew that this was important to me.”

She also absorbed an important lesson in how to offer empathy to her father while still creating safe boundaries.

“That was that first moment where it really came together for me, really trying to imagine where he's coming from.” Emily said. “Because from his point of view, it's just what he believes so strongly that it's not right for me to be gay. . . . And we just have completely different views on it. And so I had to just understand he's coming from a place of love. And so am I.”

Hear how teaching kids about the power of empathy and assertiveness has helped Emily Abad speak her truth, and how it’s possible for anyone to stand up for what you believe in with love and respect -- even in the face of intolerance.