Medicare will be dead in 8 years

Should Millennials be worried the New Deal will be gone for them? 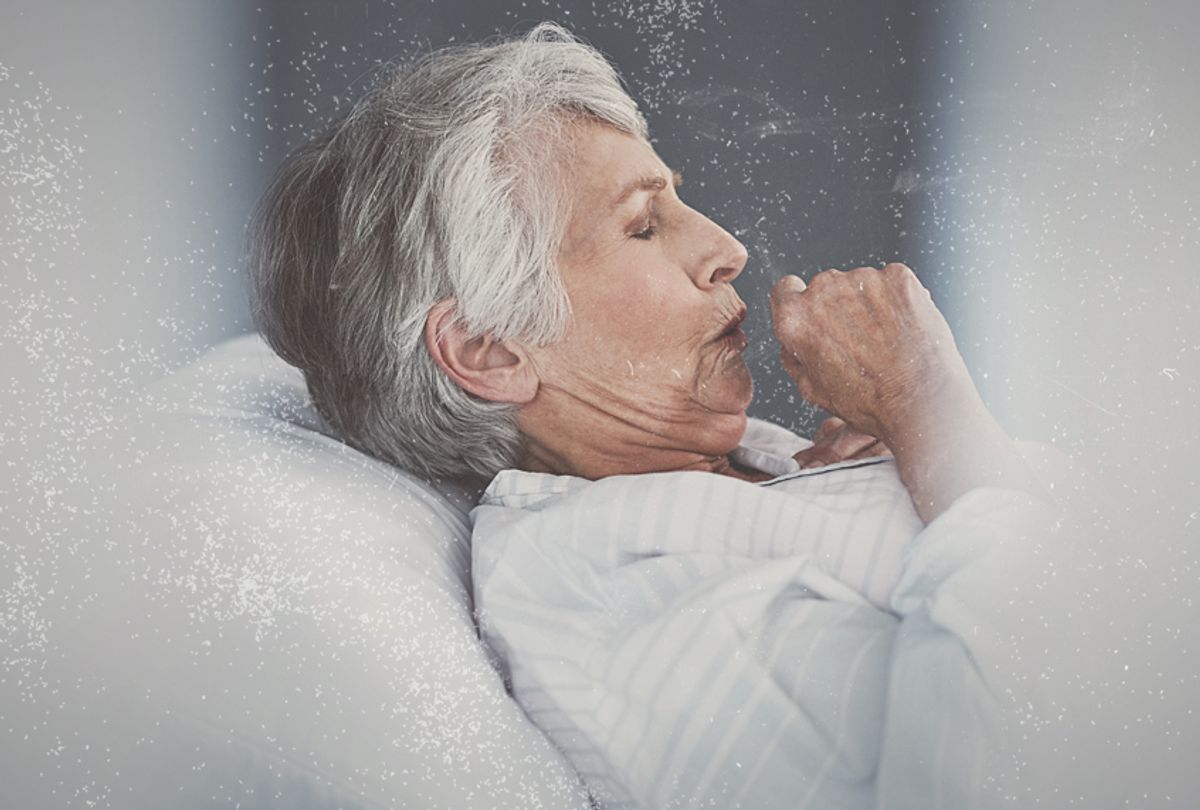 If you want to know something that annoys the hell out of young working-age Americans, just look online at how much the media devotes to blaming them for their financial stresses.

Stories abound about “lazy” Millennials who don’t embrace capitalism, or about how much they love those allegedly lucrative “side gigs” that offer zero employer-provided benefits, or how they’ll have to work “longer” than their parents for the same benefits of living in this country.

Never mind that these young adults born between 1981 and 1996 are struggling with crippling student loan debt, less access to workplace benefits and collective bargaining agreements, increasing job insecurity and a Great Recession that erased millions of jobs. It’s not those issues that have knocked out prosperity and economic mobility for young Americans; it’s the avocado toast!

There’s only so much of this browbeating before there’s an inevitable backlash, and a popular target by fed-up Millennials is that they’re paying into a social benefits system to prop up Baby Boomers that might not be as generous for them when they retire.

Yep. We are going to pay for Boomers and the ladder will be pulled up so Millennials and Gen Z will not have the same social safety net for retirement.

These concerns are not without merit. On Tuesday, the Social Security Administration issued its annual Trustees Report, saying Medicare and Social Security will become insolvent in 2026 and 2034, respectively, under current trajectories. Currently, about 62 million retirees, spouses, surviving children and disabled workers receive Social Security benefits, while about 60 million people, most of them over the age of 64, receive health insurance from Medicare, according to the Associated Press. Those numbers will grow as more Boomers enter their sunset years, and right now Social Security and Medicare are set for them; what happen after that is uncertain.

It has not gone unnoticed by younger Americans that these older Americans have enjoyed access to more workplace benefits, better job security, greater collective bargaining power, and even a higher real federal minimum wage. To young adults twho don’t enjoy these benefits, it can seem like what’s going on is nothing less than generational theft; Boomers hoarding wealth while supporting public policies that strangle upward mobility for younger generations.

But is it fair for members of one generation to categorically blame members of another? “I would tell my fellow Millennials that our real enemy is Wall Street billionaires, not grandma,” Linda Benesch, communications director for Social Security Works, told Salon via email. “All generations should unite to demand that the wealthiest pay their fair share. Social Security will be there for Millennials in some form; the only question is if benefits end up being reduced or expanded.”

Benesch points out that in the early ’80s, concerns about retiring Baby Boomers’ impact on the long-term viability of Social Security compelled policymakers to create a surplus trust fund, whose value currently stands at about $2.9 trillion.

The 1984 Trustee Report from the Social Security Administration that addressed this issue estimated that Social Security would be fully funded until 2059, but numerous factors since then have cut that estimate short.

Rising income inequality has increased the amount of income that’s above the Social Security contribution cap of $128,400 (any income earned over that amount isn’t subject to Social Security and Medicare contributions), while the Great Recession and wage stagnation have hit lower- and middle-class Americans, in many cases lowering the amount of their contributions and how much they can save to offset what they won’t receive from the system after they retire.

This problem couldn’t come at a worse time. According to a recent retirement study from Merrill Lynch, Millennials will need 65 percent of their retirement income to come from personal sources such as income from jobs or capital gains, savings, and or family support, compared to 40 percent for Boomers. Likewise, the investment bank estimates retirement income derived from government contributions will shrink by nearly half, from 39 percent for Boomers to 21 percent for Millennials, under current trajectories.

In other words, even if Congress acts to shore up public support for retiring Americans, Millennials are likely to be relying more on their own savings than any generation before them since the New Deal. And right now, with a GOP that opposes progressive tax policies controlling so much of the federal government, it seems like Social Security and Medicare aren’t likely to be expanded.

(For his part, Treasury Secretary Steve Mnuchin says the programs “remain secure” and that Medicare “is on track to meet its obligations to beneficiaries well into the next decade.” Ten years, by the way, is roughly how many years are left before the last Boomers hit retirement age.)

This article suggests retiring at 70. That's roughly the life expectancy of your average black male. Statistically, the advice for me is to work until I die.

In addition to the regressive tax policy passed in December that makes shoring up Social Security and Medicare more difficult, a Republican balanced budget amendment was barely blocked in April that would have ignored the $2.9 trillion Social Security Trust when requiring all federal spending to be offset with revenue collected in the same year. Had the bill passed, as it almost did, the Social Security Administration would have been blocked from using the trust to pay out benefits, a calculated measure by the GOP to try to force Social Security into insolvency as part of a larger effort to privatize social benefits, putting Wall Street at the center of any future “public” retirement system. Extending the solvency of Social Security and Medicare won’t happen unless Capitol Hill politics change.

The GOP’s massive regressive tax cut passed in December has made shoring up Social Security and Medicare much harder, if not impossible. They argue that tax cuts will lead to an increase in public revenue because of the economic growth spurred by tax relief, but this supply-side “voodoo economics” argument that’s been bouncing around since the early ’80s — that tax cuts on the wealthy and corporations lead to higher taxable income and more public revenue — has never been proven. For its part, the elderly rights organization AARP is calling for bipartisanship to fix the problem, which seems optimistic under the current highly divisive climate in Washington. “Social Security and Medicare remain critical to the income and health security of all Americans,” Jo Ann Jenkins, CEO of AARP, said in a statement after the Social Security Administration report was released earlier this week. “We need to work together in a bipartisan manner to strengthen these vital social insurance programs to ensure they can meet their benefit promises for current and future generations.”

The AARP also is a strong advocate for tackling one of the core problems facing Americans today: that the U.S. pays the world’s highest prices for many healthcare services, especially for brand-name pharmaceuticals. High healthcare prices not only hit retirees’ budgets, but also place unnecessary burdens on both Medicare and Medicaid. According to the Center for Responsive Politics, drug companies, hospitals, health insurers and health professionals associations have forked out nearly $2.3 billion lobbying Congress to serve their interests.

Meanwhile, the cost inflation of hospital and other medical care services are among the highest of any product or services category. In America, tennis shoes and mobile services are getting cheaper, but healthcare, child care and higher education costs are soaring. The inability for lawmakers to fix the long-term viability of Social Security and Medicare is one of the main reasons why so many young Americans are angry about picking up the tab to support retired Boomers. As Millennials struggle with over a trillion dollars’ worth of student loan debt in an economy offering fewer benefits, less job security, and lackluster wage growth, young working-age Americans may be right to wonder if the legacy of the New Deal that helped their parents will be around as they enter their sunset years.