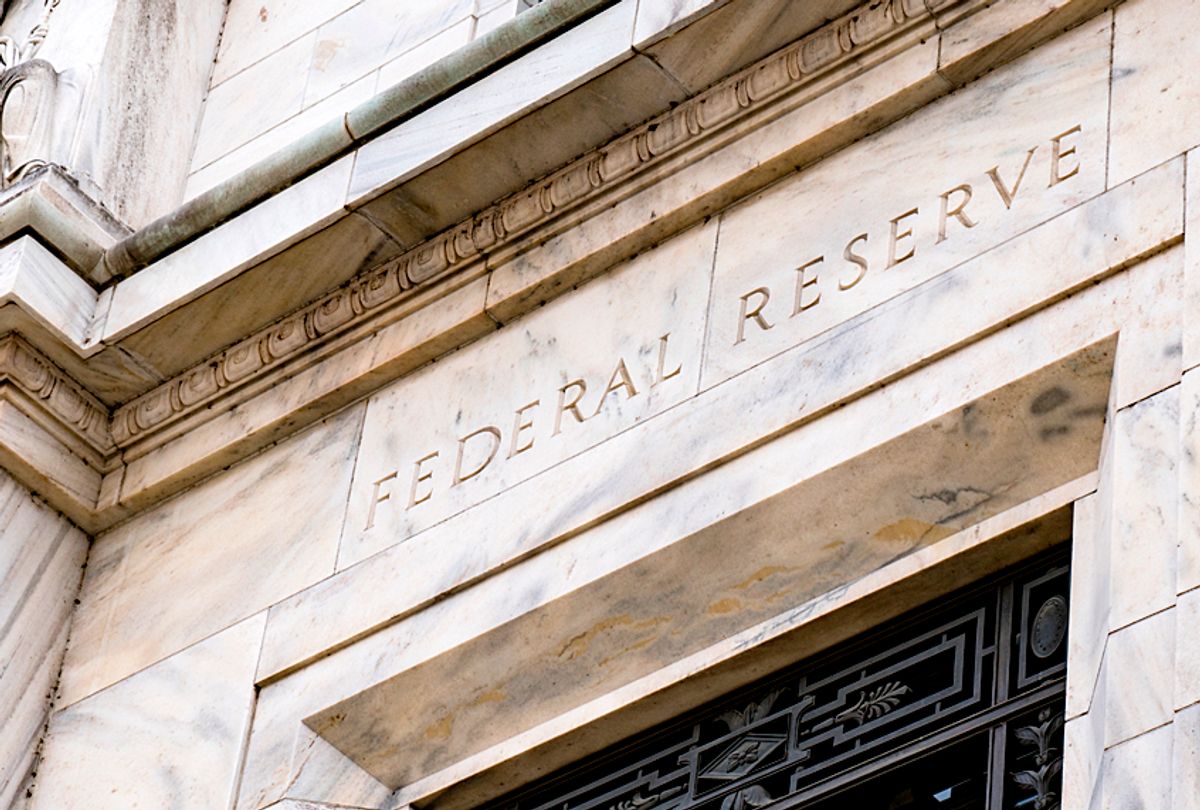 The Federal Reserve raised its benchmark interest rate another quarter-point on Wednesday. The latest increase puts the federal funds' target rate in a range between 1.75 and 2 percent. The move suggests that the nation's central bank has confidence the economy will continue to grow.

"Job gains have been strong, on average, in recent months, and the unemployment rate has declined," the Fed said in its latest policy statement. "Recent data suggest that growth of household spending has picked up, while business fixed investment has continued to grow strongly."

Wednesday's action was the second Fed rate hike this year, and the seventh time the bank has raised rates since 2015.

"The main takeaway is that the economy is doing very well," said Fed Chairman Jerome H. Powell at a press conference. "Most people who want to find jobs are finding them, and unemployment and inflation are low."

Unemployment is currently at 3.8 percent, the lowest since 2000, and the Fed believes it will fall to 3.6 percent by the end of the year, which would be the lowest rate since the 1960s.

The central bank said it expects two more rate rises this year, indicating a healthy and optimistic view of the economy.

As for when the Fed might stop increasing rates, Powell said that the central bank was continuing to discuss the metrics it will examine to decide when it has reached a "neutral rate."

"We know that we're getting closer to that neutral level," he said, adding the committee is "very actively considering" when to stop the rate hikes.