Incels are part of a larger misogynist culture 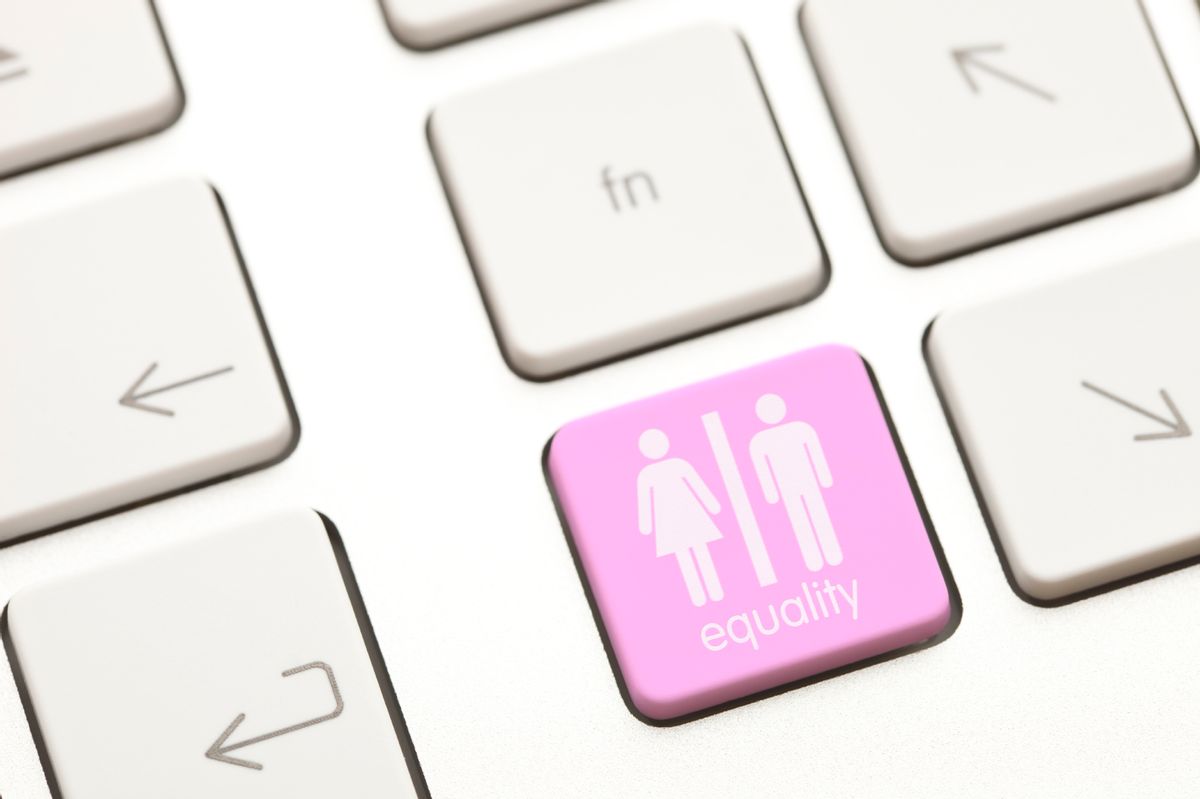 After the recent shooting at the Santa Fe, Texas, high school, the mother of one of the victims claimed that the perpetrator had specifically killed her daughter because she refused his repeated advances, embarrassing him in front of his classmates. A month prior, a young man, accused of driving a van into a crowded sidewalk that killed ten people in Toronto, posted a message on Facebook minutes before the attack, that celebrated another misogynist killer and said: “The Incel Rebellion has already begun!”

These and other mass killings suggest an ongoing pattern of heterosexual, mostly white men perpetrating extreme violence, in part, as retaliation against women.

To some people it might appear that these are only a collection of disturbed, fringe individuals. However, as a scholar who studies masculinity and deviant subcultures, I see incels as part of a larger misogynist culture.

Incels, short for “involuntary celibates,” are a small, predominately online community of heterosexual men who have not had sexual or romantic relationships with women for a long time. Incels join larger existing groups of men with anti-feminist or misogynist tendencies such as Men Going Their Own Way, who reject women and some conservative men’s rights activists, as well as male supremacists.

Such groups gather in the “manosphere,” the network of blogs, subreddits and other online forums, in which such men bluntly express their anger against feminists while claiming they are the real victims.

Incels blame women for their sexual troubles, vilifying them as shallow and ruthless, while simultaneously expressing jealousy and contempt for high-status, sexually successful men. They share their frustrations in Reddit forums, revealing extremely misogynist views and in some cases advocating violence against women. Their grievances reflect the shame of their sexual “failures,” as, for them, sexual success remains central to real manhood.

The popular 2005 film “The 40-Year-Old Virgin” nicely illustrates the importance of sexual success, or even conquest, to achieving manhood, as a group of friends attempts to rectify the protagonist’s failure while simultaneously mocking him and bragging about their own exploits. “Getting laid” is a rite of passage and failure indicates a failed masculinity.

Cloaked in the anonymity of online forums, incels’ frustrations become misplaced anger at women. Ironically, while they chafe under what they perceive as women’s judgment and rejection, they actually compare themselves to other men, anticipating men’s judgment. In other words, incels seek to prove themselves to other men, or to the unrealistic standards created by men, then blame women for a problem of men’s own making. Women become threats, cast as callous temptresses for withholding sex from, in their perception, deserving men.

If heterosexual sex is a cultural standard signifying real manhood for a subset of men, then women must be sexually available. When unable to achieve societal expectations, some lash out in misogynist or violent ways. Sociologists Rachel Kalish and Michael Kimmel call this “aggrieved entitlement,” a “dramatic loss” of what some men believe to be their privilege, that results in a backlash.

Noting that a disproportionate number of mass shooters are white, heterosexual and middle class, sociologist Eric Madfis demonstrates how entitlement fused with downward mobility and disappointing life events provoke a “hypermasculine,” response of increased aggression and in some case violent retribution.

According to scholar of masculinity Michael Schwalbe, masculinity and maleness are, fundamentally, about domination and maintaining power.

Given this, incels represent a broader misogynist backlash to women’s, people of color’s and LGBTQI people’s increasing visibility and representation in formerly all-male spheres such as business, politics, sports and the military.

Despite the incremental, if limited, gains won by women’s and LGBTQI movements, misogyny and violence against women remain entrenched across social life. Of course not all men accept this; some actively fight against sexism and violence against women. Yet killings such as those in Toronto and Santa Fe, and the misogynist cultural background behind them, remind many women that their value ultimately lies not in their intelligence and ideas, but in their bodies and sexual availability.

Dismissing incels and other misogynist groups as disturbed, fringe individuals obscures the larger hateful cultural context that continues in the wake of women’s, immigrants’, LGBTQI’s and people of color’s demands for full personhood.

While most incels will not perpetrate a mass shooting, the toxic collision of aggrieved entitlement and the easy availability of guns suggests that without significant changes in masculinity, the tragedies will continue.

The incel “rebellion” is hardly rebellious. It signals a retreat to classic forms of male domination.

Ross Haenfler is a professor of sociology at Grinnell College and specializes in masculinity and misogyny movements.