Symbolism over substance in Singapore 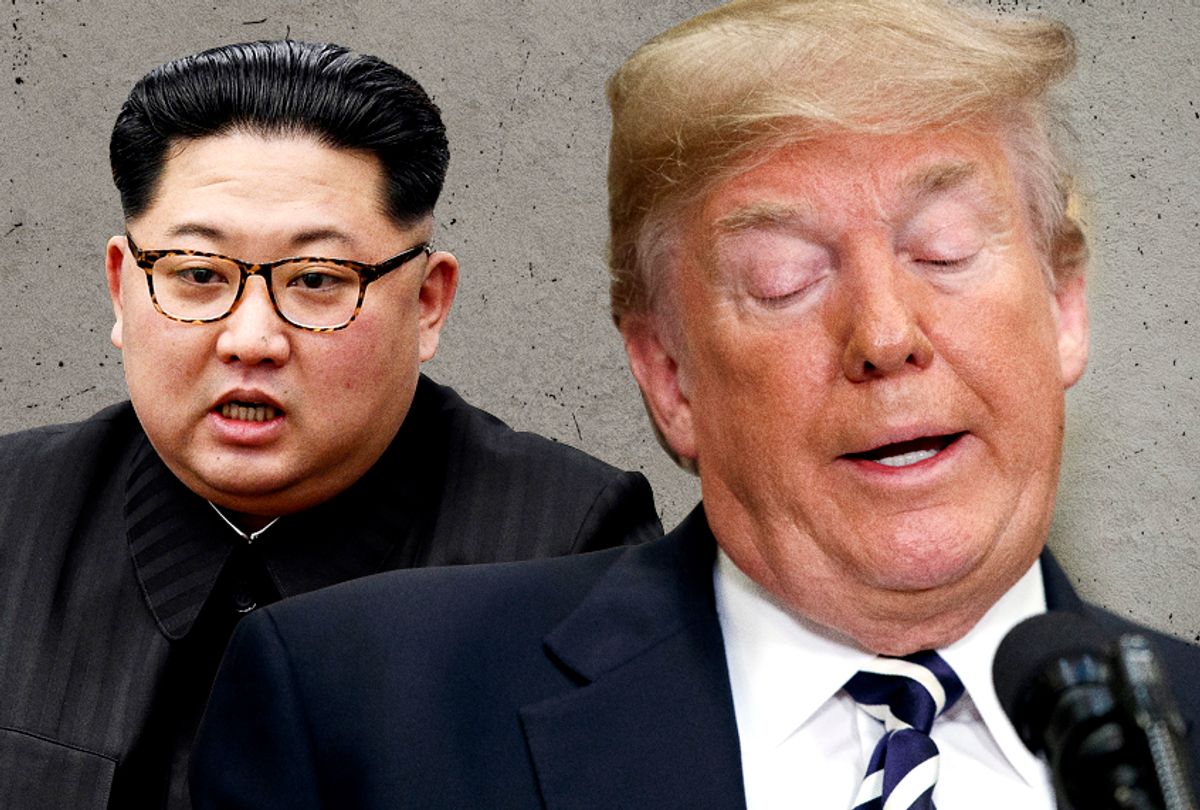 As an American citizen, I have little new to say about the Singapore summit because there is so little actual information available. I realize that both Trump and North Korean Leader Kim Jong-Un will use the myriad hand-shaking photos for their own purposes, internationally and domestically, and I would hope, like you, that there is something of substance hidden in their bland 200-word promise of denuclearization.

I also realize that this is about as far as we should take the meaning of this event, that it represents a better effort to start a discussion than more belligerent talk of going to nuclear-equipped war.

But to listen to all the talking heads following the summit, it is difficult to conclude much more than this was pretty much window-dressing that helps the individual cases of two obstinate, petty, impulsive leaders looking to build a long-term popular endorsement for remaining in power.

The final, short declaration, which echoes the vague language of an April joint statement by Kim and South Korean President Moon Jae-in, does not commit North Korea to a firm, verifiable process for giving up its nuclear weapons or the associated research-and-development effort.

To listen to the president, who will talk about this summit endlessly, this non-commit meeting was as much a win for America as it obviously was for North Korea, which gained international stature as a reward for building up nuclear weapons capabilities. Of course, the president offered to abandon joint military exercises (for how long? With no trigger for re-start?) in return for the vague promise to think about long-term reduction and elimination of nuclear weapons.

While I may not be able to explain more about what actually has been promised, I can note that the yawning gap between speech and action in all of this seems very jarring:

There are no timetables, targets or milestones, you know, the kind of things that make these efforts real. Instead, there are pictures of hand-shakes.

I have no interest in judging whether this was a successful start or an overhyped photo op, but it would make me feel a whole lot better if this effort was underwritten by documents that recognize and wrestle with the actual details of denuclearization.