George Will to Bill Maher: Robert Mueller's investigation is unconstitutional 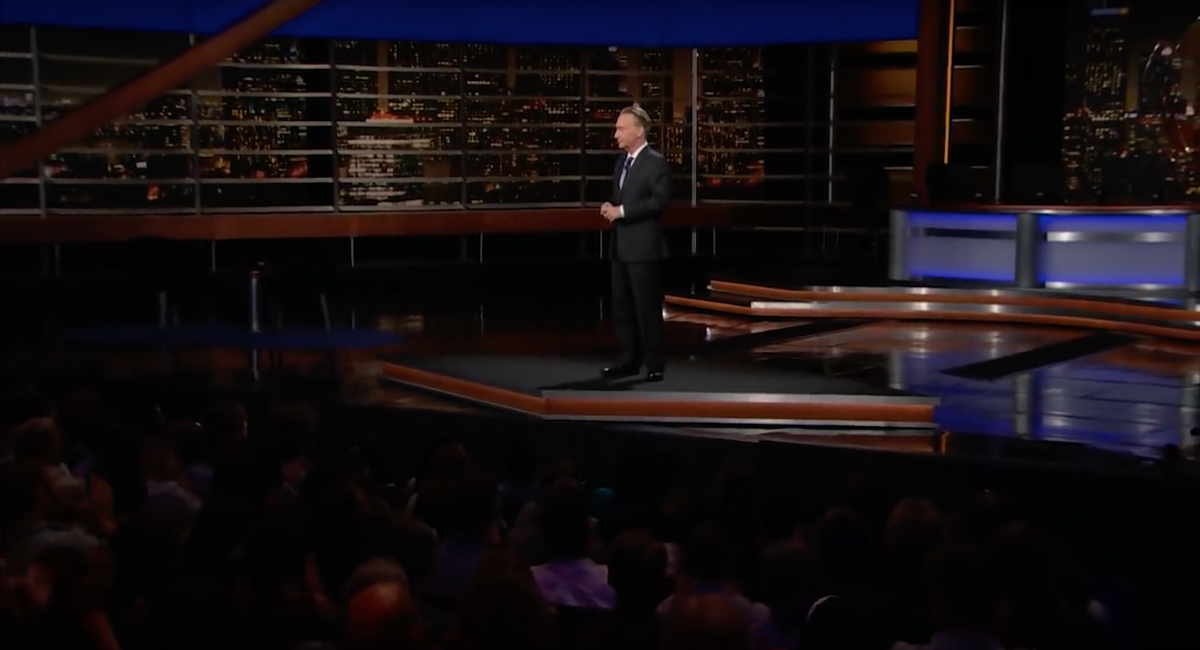 Conservative political commentator George Will did not bring much optimism on Friday night for the liberal audience of "Real Time with Bill Maher."

The pundit, who has been, at times, critical of President Donald Trump, asserted that the current state of politics is not conducive for the Democratic Party.

“Let me give Democrats a warning," he said, a foreboding way to start the interview.

Bill Maher, rarely the optimist in a room, later maintained that the Republican Party had elected a wannabe tyrant who may not leave the Oval Office unless he is forcibly removed. Robert Mueller's investigation, according to Maher, may be the the last hope for American Democracy.

"Therefore," he added, "it is possible that a year or so from now a case comes to the Supreme Court, brought by Manafort or someone else, that says all of the subpoenas, the indictments, the convictions and sentences brought by this man are the fruit from the poisonous tree."

Maher, uninspired by this line of thinking, pointed out that Fox News has been propagating the same logic and reasoning for the past year.

Will's bad news did not stop there, however. He also insinuated that the Democrats may fall victim to the very scenario that got Trump elected in 2016.

“Let me give Democrats a warning,” Will said. “In the summer of 2015, you had 18 Republican candidates on stage and the most lurid stood out. In the summer of 2018, there will be 18 Democrats on stage and maybe the most lurid will stand out there. The idea that only the Republican Party or only the right can produce something like Donald Trump is naive and cheerful.”

“Really?” Maher quipped. “Name somebody on the left who is in any way comparable to Donald Trump. Who is lurid on the left?”

“I can’t name them now,” Will responded.

Fortunately for Democrats, Will is not as prescient as he wants them to believe.