America's patriotic fervor is a epidemic problem, supported by the GOP

Just call yourself a Christian, a patriot or a True American and you can get away with anything 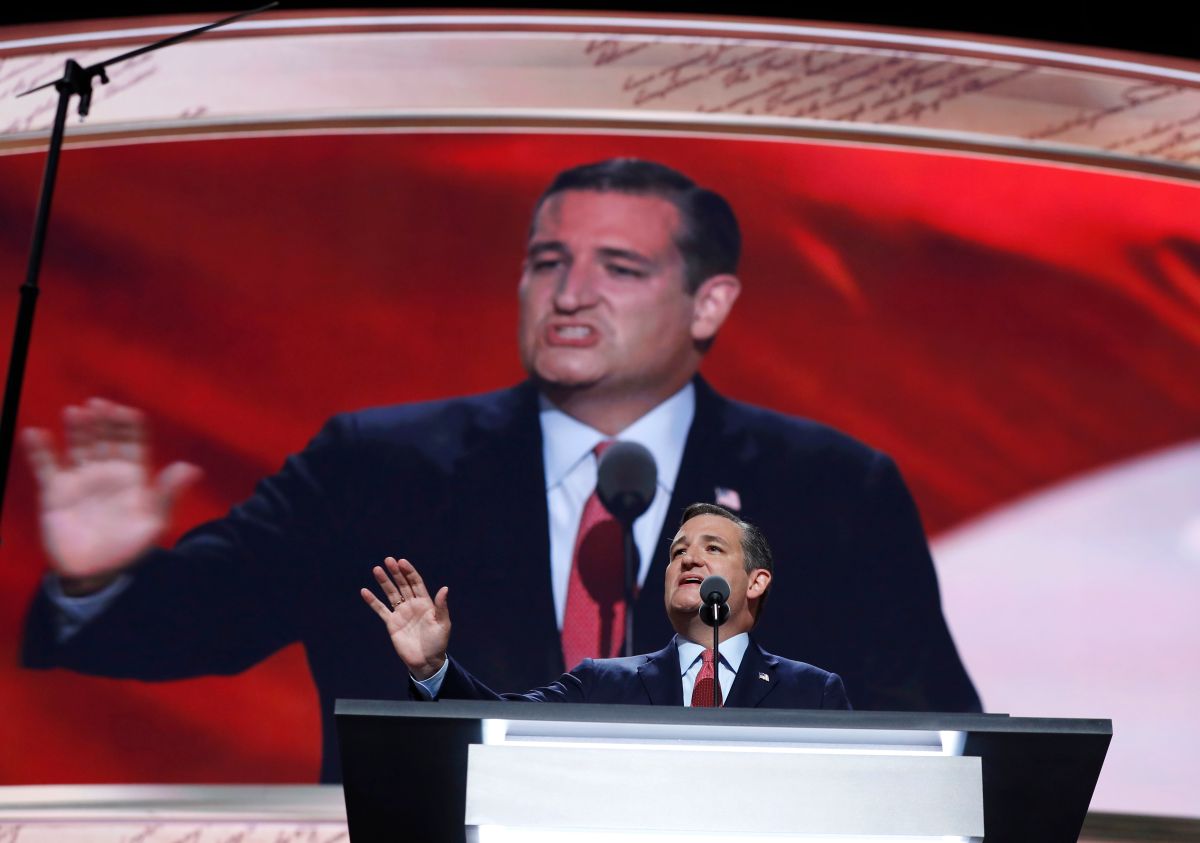 “The True Believers” is a psychology classic, a study undertaken by Eric Hoffer, a longshoreman moonlighting as a psycho-philosopher shortly after WWII. It profiles the characteristics of an authoritarian fanatics, the kind we see falling for ISIS and here at home, for Trumpism or Evangelicalism.

To lump all such believers together as “true” seems a mistake. For starters, there are true and false believers. False believers think that declaring their commitment is enough. They don’t have to actually follow the beliefs or change how they act. They’re members in good standing simply because they declare themselves to be.

Authoritarian movements thrive on growth so they often make accommodations to false believers to fatten out their ranks. They don’t demand what anthropologist Bill Iron called “costly signals,” a term originating in evolutionary biology for hard-to-fake sacrifices, for example, giving up bacon to be a Muslim or Jew. No diet restrictions, no commitment to prayer every day and above all no moral restraint. Fake believers are afforded all of the benefits of membership at a trivial cost.

Authoritarian movements thrive on boldness, so they often welcome the rash and uncontrolled into their movements, for example, storm troopers or anti-communists in Indonesia, hoodlums who cared more for the fun of breaking eggs than for the movement making the omelet utopia it promises. False belief is great for that: Come for the cause, stay for the freedom to be your indulgent self, above the law because you have such a high calling.

The protestant movement started as a revolt against the Catholic Church’s accommodations to false believers, what Martin Luther disparaged as “frequent communion” going to church on Sunday and being a normal everyday slob the rest of the week.

And Protestantism slid into its own accommodations to false believers, for example Born Again baptism being all it takes to be a full-fledged member, all of your sins atoned for, except if you doubt your membership. Existentialist philosopher Soren Kierkegaard railed against Christian false belief.  He thought you weren’t really a Christian if you didn’t sweat blood trying to work out your existential status.

Most authoritarian movements start with some disdain for false believers just going through the motions, but end up allowing, inviting and encouraging it.

I have great admiration for honest false believers. They join the club in name only, sort of like fans of a professional sports. They rally around the flag ritualistically. They know better than to believe that it makes them better than other people. It’s just a game, cosplay not taken very seriously by the cosplayers.

I just got back from three weeks working in Mainland China. I was impressed by the honest false belief in communism over there. Students dutifully take classes in Marxism and many people belong to the communist party, but from what I can tell, nobody takes it seriously nor needs to pretend that they do. They can’t attack communism in the press but they didn’t seem uncomfortable talking about how little relevance Marx has to social and economic life in China. You see pictures of Mao, Marx, the hammer and sickle too but that’s not where people live. There’s an admirable resigned realism in Chinese culture these days, borne perhaps of its very different cultural history.

Chinese philosophy and religion started 3000 years ago with deference to the “mandate of heaven,” never personified as a authoritarian god. The mandate of heaven was the Tao, the way things are, reality, not some vain and vengeful daddy deity who could grant you excuses for cutting corners on reality in his dutiful service.

Reverence for reality, reality worship – that’s great philosophical and religious prep for science. It’s the recognition that you can’t God-talk your way out from under reality’s constraints. Reality always wins in the end. China has its rituals and customs, of course, but they don’t seem as prone to fall for delusions and denial as we do in the West.

Here in the US, we’re suffering an epidemic of dishonest fake belief, promoted by the people who took over the conservative party. Just call yourself a Christian, a patriot, a True American and you can get away with anything. All the perks, none of the costs of actually behaving in accord with any kind of disciplined lifestyle – license to indulge from the moral high ground. Trump takes it to a new level.

Trump plays classic Western god - self-obsessed, petty, petulant, disappointed, vengeful, cliquish, devoted solely to building his fan club, chronically bitter about being under-appreciated. And most of his followers are typical dishonest fake believers. They love him because they want to be like him. Trump teaches that earning respect by being honest isn't the only way. Fellow liars will respect you if you lie and always get away with it.

With dishonest false belief you get to swagger like the moral police without living by your proclaimed moral standards. You can claim the piety even as you cheat, lie and steal.

It’s a win-win for the false believer. Your supreme piety rationalizes acting like a pig. You’re free to cheat because you’re fighting on the side of the righteous. You feel both righteous and clever, saintly and sneaky. Smart because you embrace true virtue; smart because you know how to fight dirtier than your dumb opponents.

It’s more tawdry even than the 9-11 fundamentalists drinking and whoring before they suicide bombed the Twin Towers. As Susan Sontag dared to comment right after the bombing, it’s no good calling suicide bombers cowards. They made sacrifices. That’s a costly signal one can’t fake. Dishonest false belief is a better bargain than that.

In sum, three categories for fanatics:

Honest false believers have a peculiar kind of integrity that I admire. If you need to belong to some cultural tribe, and many people do, it’s healthy to admit that it doesn’t really elevate you above others. It’s your thing but it’s not a big thing.