Why did the television reboot become all the rage? 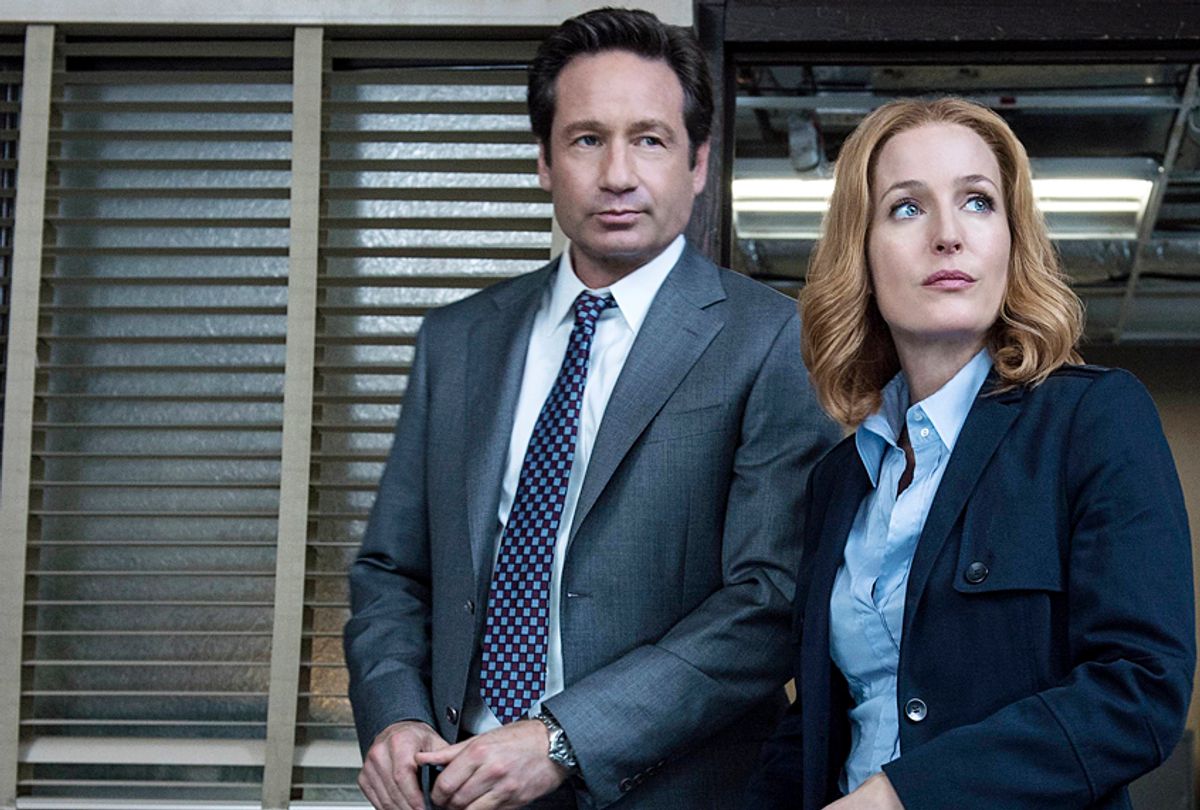 The same could be said for television: When a popular show concludes, it lives on in syndication and Blu-ray. But recently, TV immortality has assumed a new form. Networks and streaming services are increasingly pulling from the past to flood the airwaves with reboots and remakes.

Before Roseanne Barr’s racist tweets led to the cancellation of her show, the reboot of “Roseanne” was one of ABC’s most popular programs. Last year, “Will & Grace” returned in 2017 to impressive ratings, while “Full House” reappeared on Netflix as “Fuller House” in 2016.

We’ve also seen reboots and remakes of “The X-Files,” “Twin Peaks” and “Arrested Development,” along with remakes of “Dynasty” and “Lost in Space.”

This upcoming fall season, a reboot of “Murphy Brown” and remakes of “Cagney & Lacey,” “Magnum P.I.” and “Charmed” are set to premiere.

Nostalgia has always sold. But changes to today’s television landscape have created the perfect conditions for the reboot to thrive.

The allure of comfort

When a fan of the original “The X-Files” tunes in for the reboot, they’re mostly familiar with the characters’ nuanced histories. For this reason, the show’s writers don’t need to lay as much groundwork. The skeleton’s already in place, and they can pick up where the characters left off and write new storylines.

But for audiences, there’s something deeper at play: nostalgia and the comfort of what’s familiar.

Media scholar Ryan Lizardi has studied the role of nostalgia in advertisements and television programming. He explains how TV commercials will often incorporate familiar characters, famous soundbites and classic hit songs to trigger viewers’ memories, which can transport them to moments of romance, comfort and wonderment from their pasts. The effect is powerful, and it can instantly forge an emotional connection with an audience.

For example, in the weeks leading up to the premiere of “Fuller House,” actors John Stamos, who played Uncle Jesse on the original show, and Candace Cameron Bure, who played DJ Tanner, appeared on talk shows to promote the series.

Culture and media scholar Kathleen Loock wrote that these promotions, by “repeatedly triggering memories of (the original) ‘Full House,’” were able to convey “the comfort of the familiar.”

It’s also why a revived series will often use the original theme song or a version of it: The music prompts viewers to recall a bygone time when they watched the original show.

But why is this happening now? Why weren’t shows from the 1970s being rebooted in the 1990s?

Changes in how we watch television have reshaped the TV business. No longer tethered to a standard broadcast schedule, viewers have a much larger selection of shows to choose from — and can watch them however they want, whenever they want.

As a result, audiences have fragmented, gravitating to niche shows that cater to specific interests. There are fewer prime-time blockbuster hits.

But revived television series can actually bridge these fragmented audiences. They represent an established brand from the old days of television, and are recognizable to huge swaths of viewers. Fans of the original series are a preexisting base of viewers that don’t need to be enticed into watching the first episode. And younger, first-time viewers can be lured to the series through media coverage, trailers and advertisements.

As TV critic James Poniewozik writes, “The old hits had far bigger audiences than today’s and so are part of our communal memory.” For this reason, “they have a better chance of reuniting that mass audience.”

The ratings of these reboots and remakes do tend to decline not long after their premieres.

This may suggest that reboots and remakes aren’t paying off. But as television studies scholar Julia Leyda notes, ratings matter less than they used to. She points out how “Arrested Development” was initially canceled by Fox for low ratings. However, its ratings from 2006 would actually be considered quite good in today’s environment of fractured viewership.

Perhaps that’s one reason why the show returned this past spring after a five-year hiatus.

Refreshed for a 21st-century audience

When older shows do return, the characters might stay the same. But the world around them has changed.

Popular sitcoms — “All in the Family,” “The Jeffersons,” “Good Times” and “M.A.S.H.” — tend to address some of the most pressing social issues of their times: class, race relations, war and gender issues.

But what mattered politically and culturally in the past matters less to viewers today. So when a revived series makes a return, it often highlights new social issues to appeal to a contemporary audience.

“Roseanne” returned to TV in March with two back-to-back episodes seen by over 18 million viewers. The family’s politics was a storyline that received a lot of national attention, with the title character having voted for President Donald Trump.

“Roseanne” did what a lot of effective sitcoms do: explore a major cultural issue and show how everyday people are grappling with it. Viewers had mixed feelings about the show’s political narrative. But no matter one’s political views, the series captured and fueled a major conversation in contemporary society.

Likewise, the 2016 election sparked the return of “Will & Grace,” with the original cast getting together for an episode that focused on campaign issues like the border wall, gun rights, education and social class.

By incorporating contemporary social, cultural and political issues, reboots and remakes are able to anchor an older show in the present zeitgeist.

FX Networks CEO John Landgraf has dubbed our current television moment “peak TV.” In an effort to appeal to as many different audiences as possible, shows and their writers are able to experiment and innovate in ways they never could have imagined a couple of decades ago.

But there’s also clearly a demand for comfort and nostalgia, and there are enough viewers who want to return to Will’s familiar kitchen and watch kids of the Tanner family navigate life as adults to make the reboot a niche of its own.