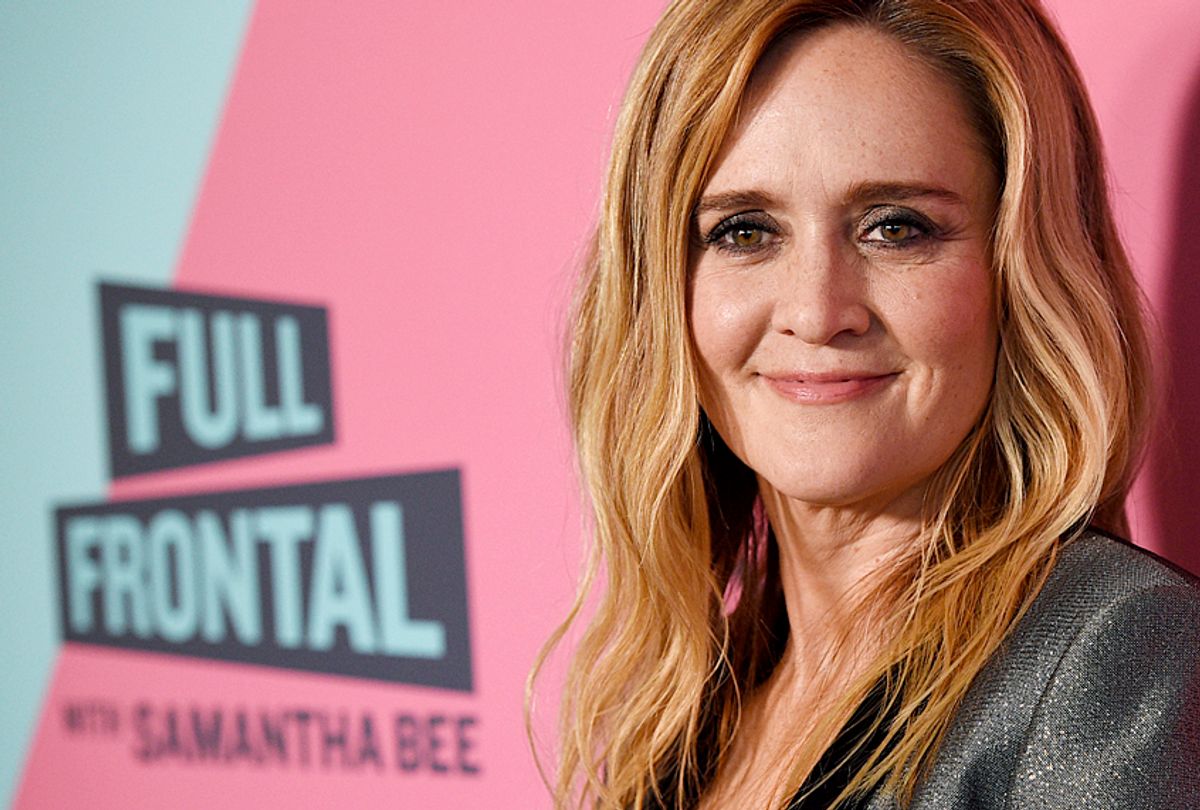 Late-night comedian Samantha Bee released a video Tuesday that she says is the secret audio recording of the New York Times‘ interview with Stephen Miller.

The top White House aide bragged that he was the one responsible for writing the administration’s new “zero tolerance” policy on those seeking to cross the US/Mexico border. The policy has now resulted in anyone attempting to cross the border being detailed by immigration officials and separating them from their children.

“No nation can have the policy that whole classes of people are immune from immigration law or enforcement,” Miller said. “It was a simple decision by the administration to have a zero tolerance policy for illegal entry, period. The message is that no one is exempt from immigration law.”

“Stephen Miller, thank you for coming on,” a voice that is supposed to be Michael Barbaro says.

The response is a kind of gargling roar.

“So, are most of them crossing the border to seek asylum or are they trying to sneak undetected and are just being caught?” Barbaro asked.

The voice that is supposed to be Miller screeches like a “Jurassic Park” velociraptor.

Comedians have spent most of the wake of The Times interview destroying Miller on their nightly talk shows.

“Wow, you know you’re evil when you actually want credit for a policy this cruel,” he said.

Stephen Colbert made similar attacks, characterizing him as a “potent tool in a severely limited arsenal of strategies for stopping migrants from flooding across the border.”

Listen to Bee’s secret audio below: