However, a Justice Department official claims the Trump administration's zero-tolerance policy has not changed 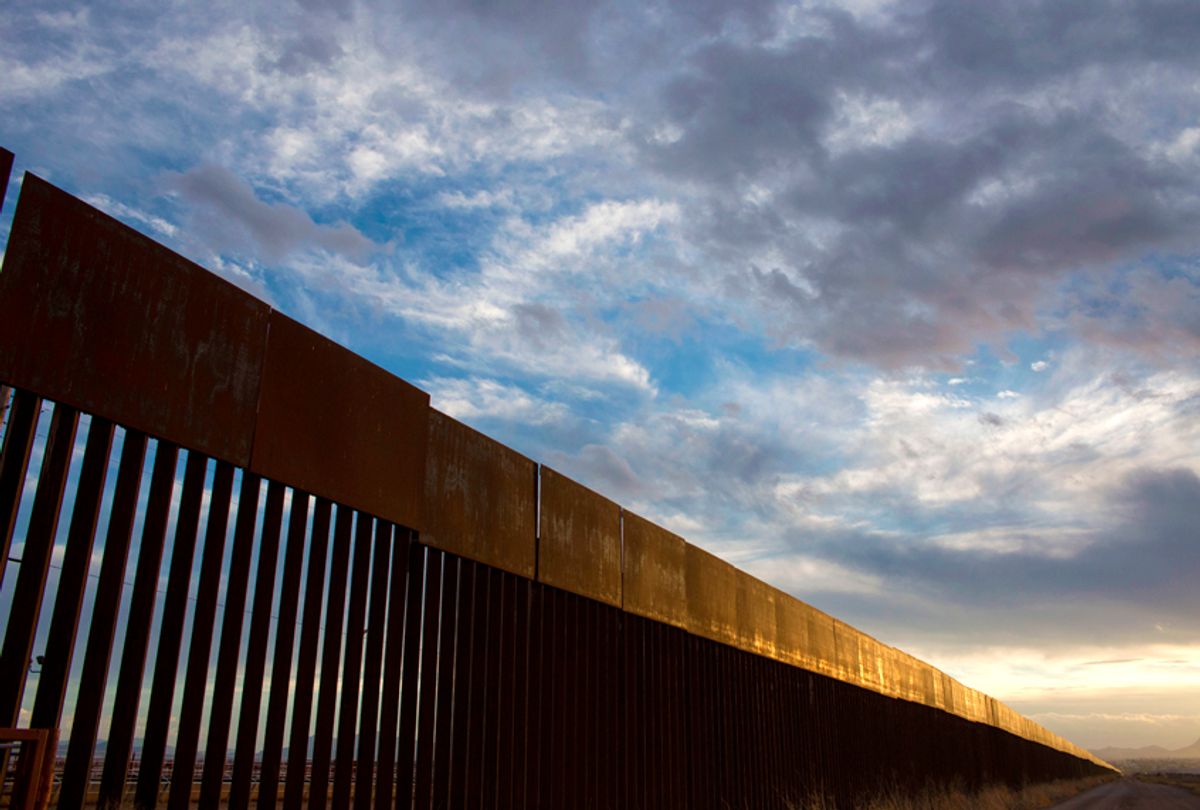 After vast public outrage and denouncement of the Trump administration's new "zero tolerance" immigration policy – which outlined the criminal prosecution of every individual who crosses the U.S. border without permission and ripped apart children from their parents – amendments have rolled in throughout the last two days.

First, President Donald Trump signed an executive order barring families from being separated, while also insisting to his base that the zero tolerance policy instituted by his Attorney General Jeff Sessions remained firm.

"We don’t like to see families separated," Trump said. "At the same time, we don’t want people coming into our country illegally. This takes care of the problem."

But how does that statement by the president actually hold up?

Now, a senior U.S. Customs and Border Protection (USBP) official tells The Washington Post that the law enforcement agency will stop referring migrant parents caught crossing the border with their children to federal courthouses for prosecution.

"Trump’s order said the government would maintain a 'zero tolerance' policy toward those who break the law, but the senior U.S. official, asked to explain how the government would change enforcement practices, said Border Patrol agents were instructed Wednesday evening to stop sending parents with children to federal courthouses for prosecution," the newspaper reported.

However, a spokesperson from the Department of Justice contradicted the official's claims, telling the Post that the administration's zero-tolerance policy has not changed, and migrant adults who cross illegally will continue to face prosecution.

"There has been no change to the department’s zero tolerance policy to prosecute adults who cross our border illegally instead of claiming asylum at any port of entry at the border," Justice Department spokesperson Sarah Isgur Flores said.

The USBP official countered that the decision to refer migrants crossing illegally for criminal charges falls under the agency, and according to the Post, "the agency will no longer send parents who arrive with children to federal courts."

"We’re suspending prosecutions of adults who are members of family units until ICE (Immigration and Customs Enforcement) can accelerate resource capability to allow us to maintain custody," the official added.

ICE does not have the capacity to hold more families in detention, so the official said migrant families would likely be released from holding in the interim to their court hearings.

USPB officials said they did not know what Trump's executive order would mandate until it was signed and released on Wednesday, but it was the Department of Homeland Security that made the decision to stop the prosecutions of migrant parents with children "for logistical purposes because the official said it would not be 'feasible' to bring children to federal courtrooms while their parents go before a judge," according to the Post.

The official added that adults who cross the border without permission and do not have children would still be subject to criminal charges.

"When a consequence is applied, it makes a difference on recidivism and illegal activity at the border," the official told the Post.

There has been a slight decline in the number of arrests of migrants attempting to illegally cross the U.S. border with Mexico, but "it’s nothing we could call a trend," the official added.

"We’re going to watch closely, and do what we need to do."

You can read The Washington Post's full report.

One of the most widely-read authors isn't letting President Trump rule the immigration narrative.