I found an amazing tomato-rosemary focaccia recipe in Wales

In Wales, I developed a new appreciation for lunch 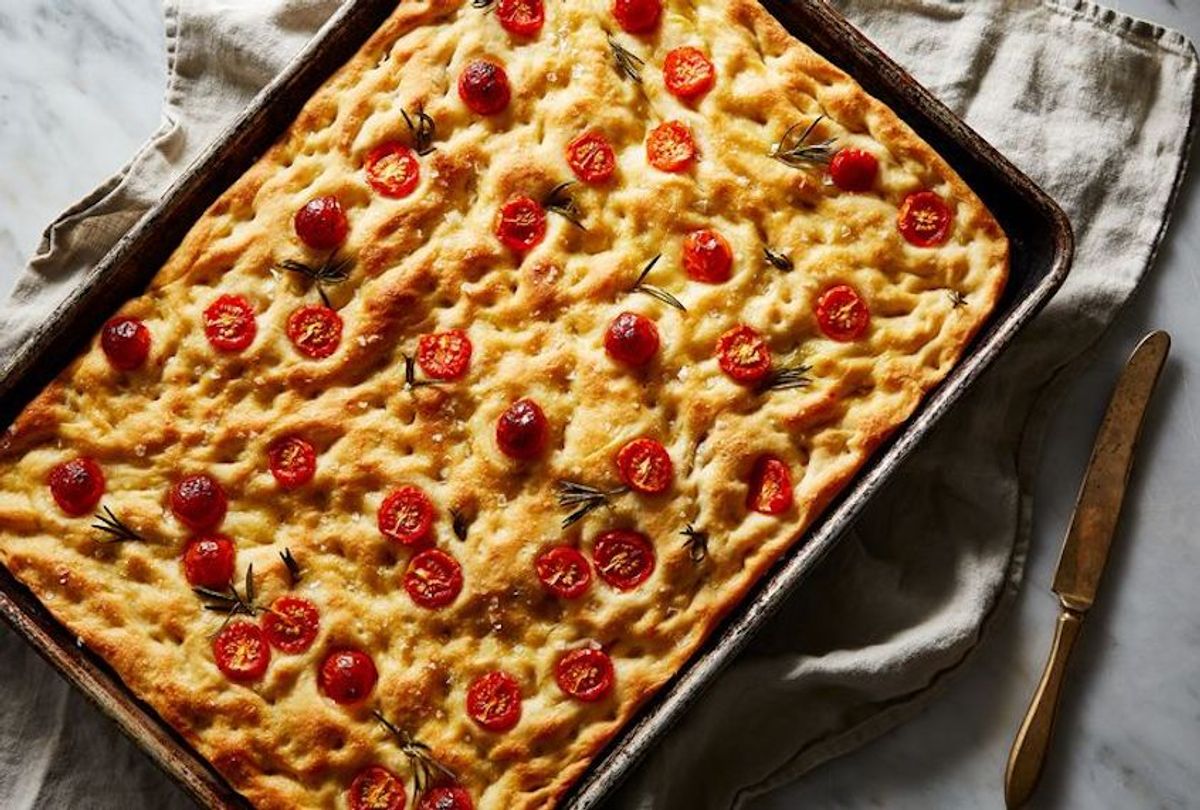 How long had I been sitting in front of the fireplace? Somewhere between a pot of tea and plate of buttered toast, the afternoon slipped away in a haze of wood smoke. A book in my lap, I sank deeper into the couch at the Grove Hotel in Pembrokeshire. The only sound was logs burning in the hearth.

Our panelled room lounge was reimagined with Welsh arts and crafts, Persian rugs enveloped in shades of blue with touches of amber and orange. Gorgeously evocative, contemporary and timeless. #welshcountryhouse #arts&crafts

Last spring, a bout of city fatigue left me dreaming of unplugged pleasures in the countryside. As showers fell in New York City, I charted a road trip through rural Wales — from Pembrokeshire to Snowdonia National Park to Anglesey — where windswept walks on empty beaches and tucked-away hotels with kitchen gardens seemed like the perfect antidote to my city blues. Flowers peeked through the ground on the edges of the road as I headed towards Pembrokeshire in the southwest corner of the country. My first stop was Freshwater West Beach, a golden stretch of sand flanked by dune grass. I joined a few other raincoat-clad walkers on the damp sand, watching waves crash and dogs chase birds. Locals know the restorative powers of a breezy beach walk, so much so that Jonathan Williams of Pembrokeshire Beach Food Company opened a seasonal solar-powered food truck on this beach. Seaweed makes several appearances on the menu at Café Môr, including a lobster roll where hunks of lobster are coated in warm seaweed compound butter before being piled into a lightly toasted roll.

I could have hidden away at the Grove Hotel for my entire week in the Welsh countryside, alternating between the giant bathtub in my room and the cozy fireside, but continued along my road trip north instead. On the edge of Snowdonia National Park, I checked in to Palé Hall, a historic manor house with an eponymous restaurant. It’s the kind of place where an afternoon walk automatically becomes a part of the daily routine, if only to stimulate an appetite for dinner (Welsh lamb and local artisan cheeses are a must).

Further north, on my way towards the island of Anglesey, I stopped into Snowdonia Distillery, the home of Forager’s Gin. Distiller Chris Marshall suspected that the country’s gin lovers were ready for something more complex than traditional London dry gin and he started experimenting with a range of foraged ingredients like sea buckthorn. In every corner of the countryside, I encountered creativity inspired by the land.

In Wales, I developed a new appreciation for lunch. Not a quick bite on the go; the midday meal was something to linger over. On the island of Anglesey, I stopped into the Marram Grass, an unfussy neighborhood restaurant. The food inside this tin-roofed café has deep local roots, including oysters and mussels pulled from the nearby Menai Strait (a “crop exchange” program offers the opportunity for locals to exchange produce grown in their gardens for vouchers to eat in the restaurant).

The most blissfully peaceful moment of my trip came in Anglesey, on a serene morning at the Halen Môn sea salt factory. Before witnessing the hand harvesting of sea salt in the factory, I stood on the edge of the Menai Strait looking out at the glassy water that is the raw ingredient of Halen Môn’s salt. After a week of road tripping through the countryside, I remained struck by the stillness, by how quiet my mind felt in this place.

I happily remain a city gal, but now know where to go when a craving to unplug calls. 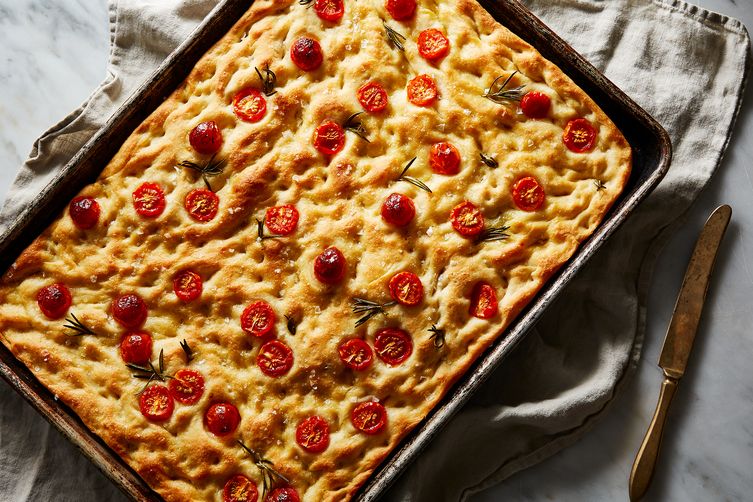 Click photo for the full recipe (Photo by Bobbi Lin)[/caption]