Advice for and from LGBTQ parents, in their own words

"LGBT parents can be more open to recognizing depression, bullying, or even just holding back" 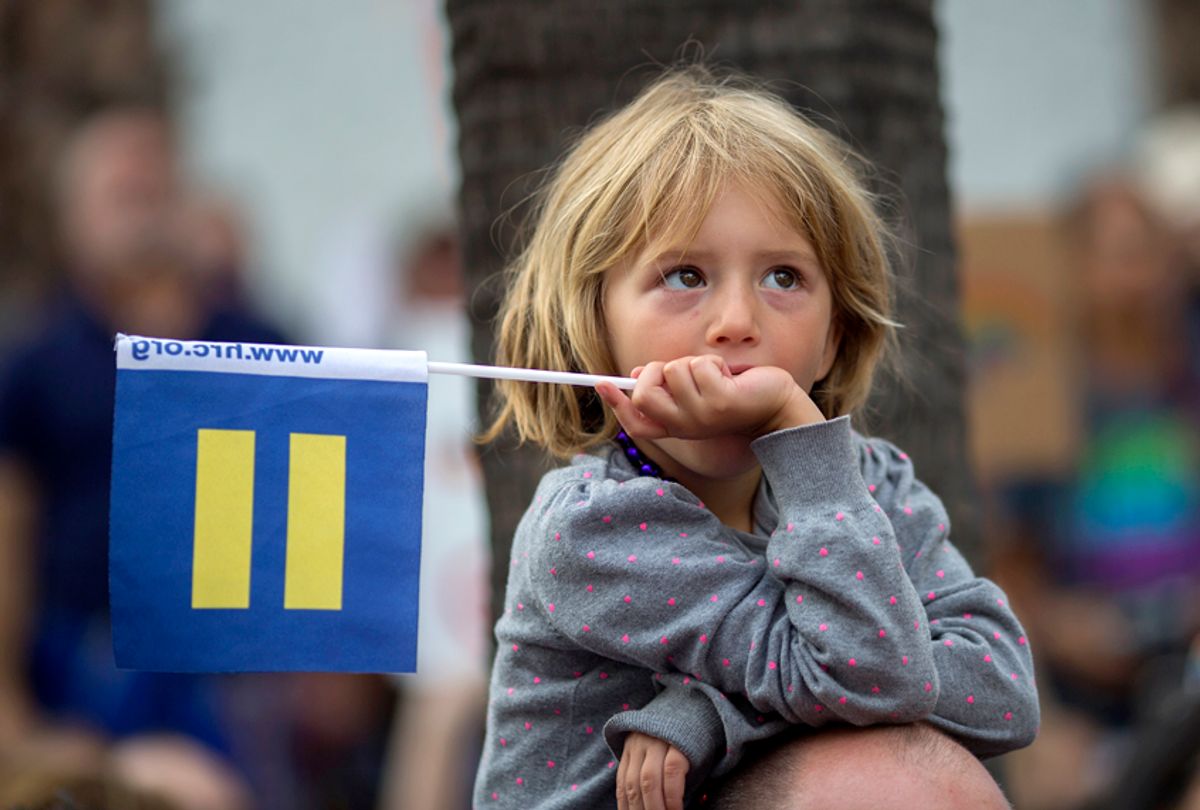 On one hand, many families are already formed when a parent comes out and usually it is a surprise to the kids and many adjustments have to be made. On the other hand, many same-sex couples decide to adopt or have children through a surrogate or in vitro fertilization. Being a parent and raising a family is not easy. Is it harder if you don’t have a traditional family? Since I don’t have kids, I relied on the interviews and surveys to get a better understanding of the challenges these families face for Rainbow Relatives. I will leave most of the advice to them and let their answers speak for themselves.

If you could give advice to other gay/lesbian/bisexual/transgender parents or same-sex couples with kids or thinking of having them, what would it be?

Were there any issues, challenges, or interesting stories (serious, humorous, or heartwarming) at school or other social settings regarding your kids having a gay/lesbian/bisexual/ transgender parent?

What are some questions your kids have asked about having a gay/lesbian/transgender parent? How old were they when they asked, and how did you answer? Describe the coming-out process.

What do you feel are some of the benefits of raising kids as an LGBTQ parent? What are some benefits for the children?

What are some of the disadvantages of having LGBTQ parents?

Many of the topics, issues, and inspiring comments that came up in the surveys were common among the families. To get more of a feel of households with same-sex parents, I did a few personal interviews and have shared them with you in the following pages.

Can You Miss Something You Never Had?

Many people worry that a child with two moms or two dads might be missing out by not having a mother or a father. I believe this is a legitimate concern. In a perfect world, every child should have positive male and female role models, but the best we can ask in this real world is for a child to be brought up with love and taught to be kind and to respect others. Whether a child is raised by a single mom or dad, a mom and a stepdad, grandparents, or two dads or two moms, love and strong values are what matter most. As a child of a traditional family, it took me a while to come to that conclusion. My only suggestion—which really comes from those I interviewed—is that if a child has same-sex parents, it might be good to have a friend or godparent of the other sex to be there as a role model as well.

In the book "Now That You Know: What Every Parent Should Know about Homosexuality," by Betty Fairchild and Nancy Hayward, the authors highlighted many advantages for children of same-sex parents. One woman they interviewed about female same-sex parents stated, “There are things that a father would miss that the second mother picks up every time.” Their research did not turn up any evidence that heterosexual parents are “better” parents in terms of offering love, support, or stability in the home.