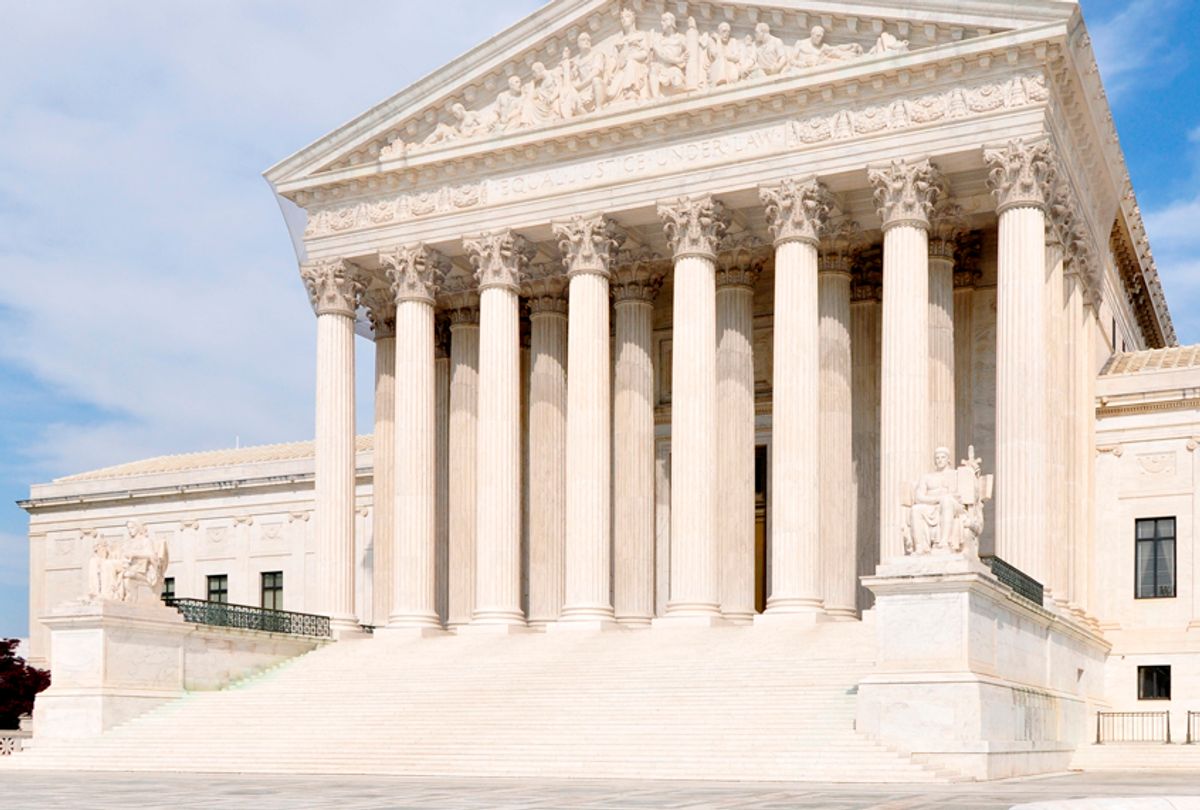 American labor unions have long been bracing for a “post-Janus” future in which collecting dues would be harder than ever.

The Janus case has been moving through the courts for two years and addresses the question of whether a public employee can be forced to pay dues to a union that represents him or her.

On June 27, the Supreme Court said no, which means the much-feared poorer future is now upon organized labor. While some pundits argue that this may “cripple” certain unions across the country, my research in Nevada suggests it doesn’t have to be that way.

Nevada unions have been operating under this very constraint for 65 years and yet have managed to thrive. As such, I believe they offer three important lessons for labor unions in other states as they grapple with an indisputably bleak legal environment.

Janus and right to work

The Supreme Court ruled in Janus v. State, County and Municipal Employees that employees who receive the benefits of union representation are not required to pay any fees for those services because that would be “compelled speech” in violation of the First Amendment to the U.S. Constitution.

Governments in every state are now constitutionally prevented from entering into agreements with their workers requiring the employees to pay for union expenses, such as collective bargaining and handling grievances. This creates the risk that more and more employees will become “free riders,” getting the benefits of union representation but bearing none of the costs.

Janus is the latest success of the right-to-work movement, which has been involved in litigation, legislation and public advocacy against what it calls “forced unionism” since the first federal collective bargaining laws were enacted in the 1930s.

Those laws were modeled on the principle that larger units of workers have greater bargaining power than smaller, segmented ones. In addition, the idea was that employees should be required to pay for union representation to maintain collective strength. And that the union in return would owe those who disagreed with it a duty of fair treatment.

In 1947, federal law was changed to allow states to adopt so called right-to-work laws, which, like the Janus ruling, forbid compulsory payment of union dues by workers who are covered under a collective bargaining agreement. Currently, 28 states have right-to-work laws.

Nevada, the state where I live, adopted its right-to-work law in 1952.

That’s one reason Nevada’s unions offer important lessons for the rest of the labor movement on how to succeed in today’s more legally adverse environment.

My research has focused on private sector labor like the Culinary Workers and Bartenders Unions in Las Vegas, which are separate entities but bargain as one. Known as “the Culinary,” together they are the largest union in Nevada, representing nearly 57,000 workers in Southern Nevada and some properties in the Reno area.

Although the Las Vegas hospitality industry is unique in its scale and need for trained workers, the Culinary has thrived for more than 80 years by balancing on three poles: an immigrant-focused organizing ethic, political engagement and delivering services to members both in the workplace and in the community.

Many of the strategies employed to successfully organize the Culinary workers, then, will be key to the survival and success of organized labor across the country in the post-Janus world.

Most unions around the country are familiar with the kind of shoe-leather organizing that the Culinary has utilized over its lifetime, such as house visits, worker-to-worker contact and, increasingly, social media strategies. This has led to a nearly 90 percent unionization rate on the famous Las Vegas Strip.

But the Culinary stands out for the success of its efforts, which has included working hard to recruit immigrants and women. For example, it proudly calls itself Nevada’s largest immigrant organization, with members from 173 countries, more than half of them Latino.

In addition, about 55 percent of its members are women, which is higher than the national average of about 46 percent.

In a right-to-work world, this kind of contact and engagement with workers – especially those who have not traditionally courted by unions – are essential for the survival of the labor movement.

The political engagement of the union has enhanced its importance among the state’s politicians because it supports their candidacies through get-out-the vote campaigns, election monitoring and social media outreach.

The Culinary’s endorsement is coveted, and the get-out-the-vote campaigns they engage in have been successful in electing many of their preferred candidates and preventing the rise of some of the conservative candidates that have appeared in other states.

This political engagement can have an impact at the bargaining table, leading to community support for their recently successful efforts to organize new casinos outside of the Las Vegas Strip. This suggests that after Janus, public sector unions will have to get more political, rather than less.

Delivering for the rank and file

Finally, the success of two depend on and contribute to the third lesson: The Culinary is able to deliver the kinds of extra services and benefits for its members that ensure they keep paying their dues.

Others include efforts to help its many immigrant members, such as the Citizenship Project, which has aided in the naturalization of nearly 20,000 Nevadans since its inception in 2001. Another member benefit is the Housing Partnership Program, which the union won from employers to help workers buy their first homes. And the Culinary Training Academy, a nationally recognized joint labor management training program, showcases the union’s role in training the workforce to the benefit of workers and the hospitality industry.

These are all examples of labor-community partnerships that show the importance of unions not just to their own members but to others as well.

Unions across the country will struggle somewhat in the short term to do these kinds of projects due to their diminished resources, but these are the kinds of priorities that will build the labor movement over the long haul.

Now that the Janus decision is almost certain to cut into how much money unions can collect from the workers they represent, their survival will depend on how well they can learn from places like Nevada and do more in these three areas.

An unfortunate side effect of the Supreme Court ruling, however, is that “labor peace” – a good working relationship between a union and management, one of the main goals of any union when it makes a contract with a company – will be more elusive than ever. Instead core members are likely to become more energized, as we’ve seen in mass demonstrations by teachers in Arizona, Oklahoma, West Virginia and Arizona – all right-to-work states, in fact.

Without a doubt, Janus marks a milestone in the history of labor unions in the U.S. But to its right-to-work supporters’ chagrin, it might not be the future they wanted.