Maxine Waters responds to death threats: "If you shoot me, you better shoot straight" 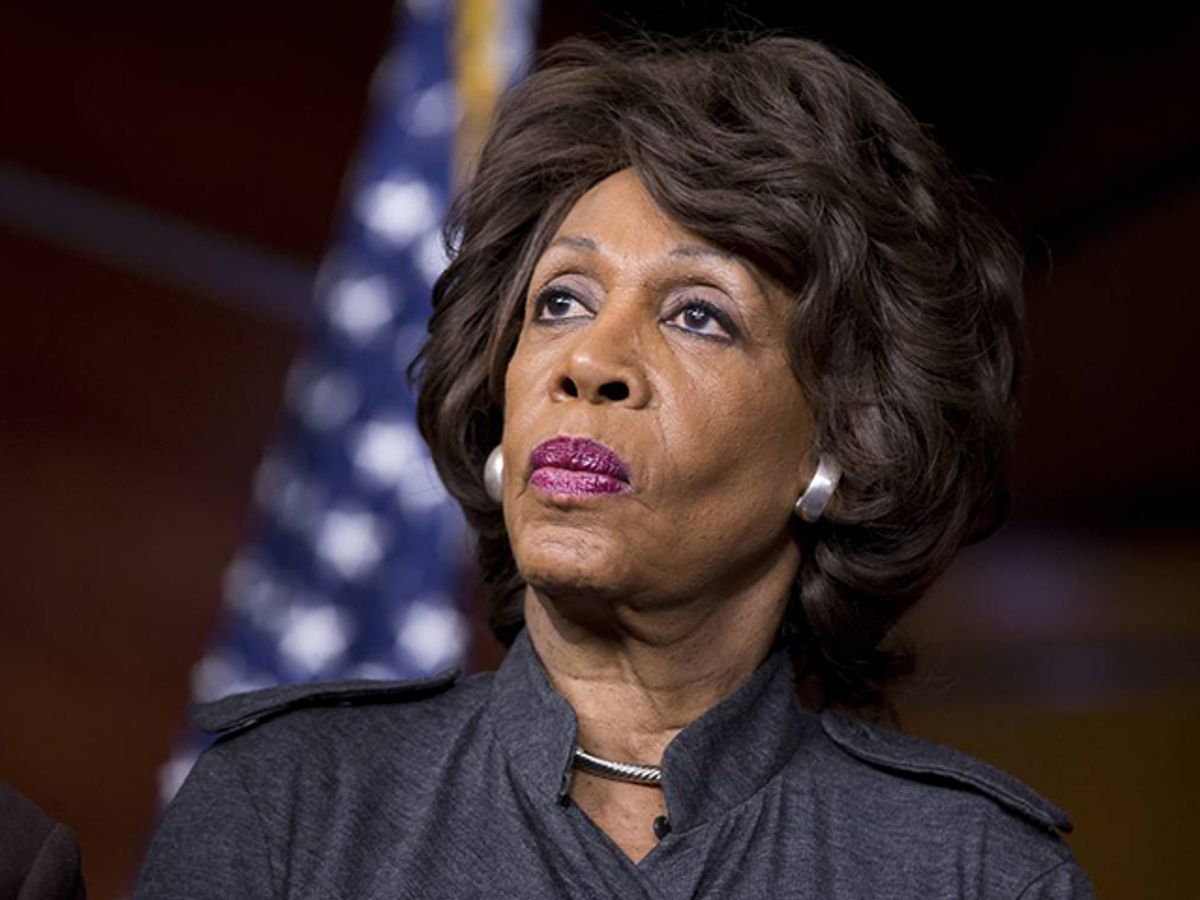 During an immigration rally on Saturday, Rep. Maxine Waters, D-Calif., brushed off the recent death threats she's received and told her would-be attackers to "shoot straight."

The California Democrat lambasted the Trump administration's zero tolerance immigration policy, which resulted in thousands of migrant children being separated from their parents at the United States border.

Waters has long feuded with the Trump administration, so much so that on Thursday she was forced to cancel appearances at two weekend events in Alabama and Texas, because she received an influx of death threats after she encouraged activists to heckle Cabinet members in public spaces. The remarks drew ire from conservatives and even House Minority Leader Nancy Pelosi, D-Calif, who said Waters' comments were "unacceptable."

"As the President has continued to lie and falsely claim that I encouraged people to assault his supporters, while also offering a veiled threat that I should 'be careful', even more individuals are leaving (threatening) messages and sending hostile mail to my office," Waters said in a statement, CNN reported. "There was one very serious death threat made against me on Monday from an individual in Texas which is why my planned speaking engagements in Texas and Alabama were cancelled (sic) this weekend."

She added, "This is just one in several very serious threats the United States Capitol Police are investigating in which individuals threatened to shoot, lynch, or cause me serious bodily harm."

Throughout last week, the president railed against Waters on Twitter and called her an "an extraordinarily low IQ person."

Waters has insisted that she has not called for violence against anyone, and has instead only called for peaceful protests or activism.

"I believe in peaceful, very peaceful protests," Waters told reporters last week, according to CNN. "I have not called for the harm of anybody. This President has lied again when he's saying that I've called for harm."

She continued, "I don't cry about protests. People protest me all the time. People come to my district office. That's their right. The only time I have anything to say about protests is when they threaten to kill me, then I turn that in. Otherwise, protests is the American way."

While Trump has accused Waters of encouraging harm against his supporters, he has repeatedly used Twitter in the past to rile up his base, and is perhaps the most guilty of encouraging aggressive behavior with his rhetoric.