"Cleveland, it's your time": Flash back to the city's 1986 tragic attempt to break a world record

Salon talks to the director of the short documentary "Balloonfest," streaming now on Salon Premium 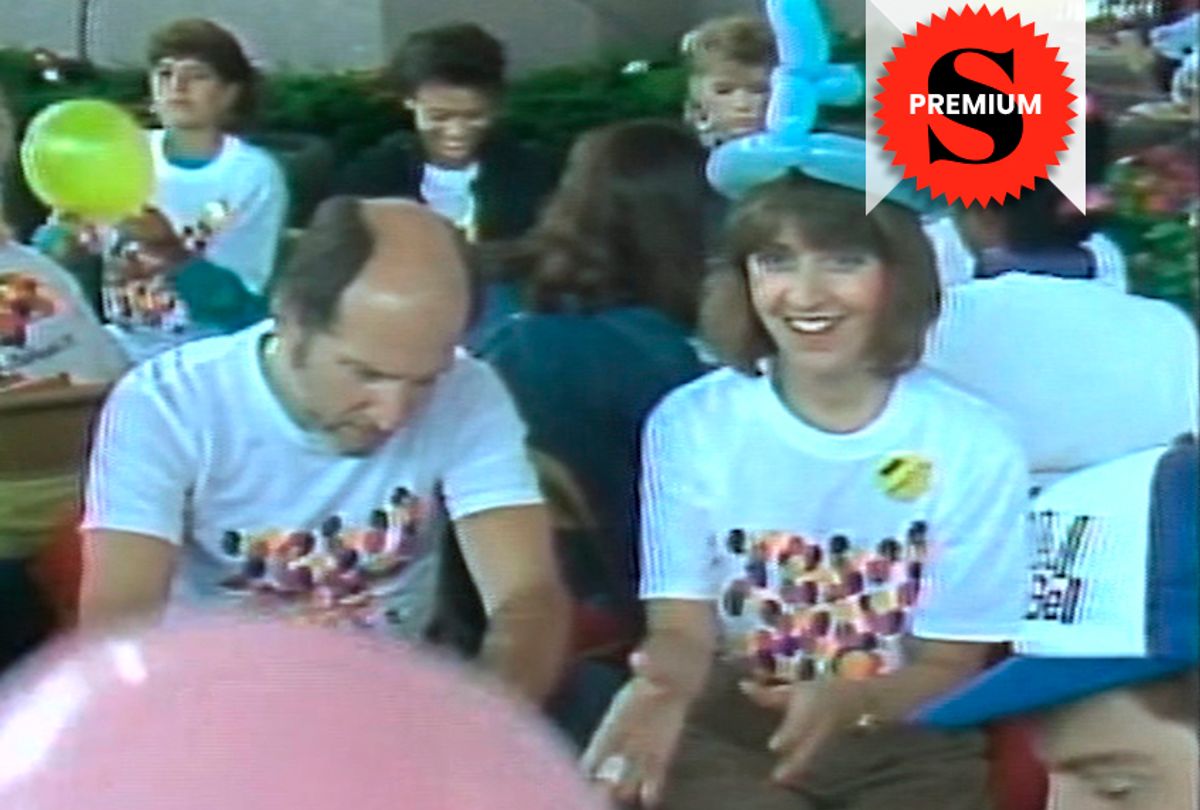 Director Nathan Truesdell has a warped perspective on the world. Or heck, maybe he sees things more clearly than the rest of us. In “Balloonfest,” the director uses very '80s archival video to retell the city of Cleveland’s attempt to set a record launch of 1.5 million balloons on September, 1986.

You can watch the full documentary "Balloonfest" on Salon Premium, our new ad-free, content-rich app. Here's how.

Truesdell talked with Salon about his lugubrious little film, which starts pretty chipper but ends up being kinda warped.

How did you come to make this film about such an odd moment in near/distant history?

Jamie [Goncalves, the film’s producer] is by trade a balloon artist and he had always known about the event because he attended when he was a child. You can actually see him in the background of one of the wide shots.

Why didn't the Guinness Book of World Records recognize the event as a record breaker?

We are not sure. We reached out to them in 2016 and they told us that they had no record of the event and that they had never even heard of it. I personally believe that Cleveland has the record and is no longer the Mistake on the Lake. Home of the Rock ‘n Roll Hall of Fame.

The film suggests the balloons could have caused the deaths of the missing boaters, but it's also possible that the two incidents are totally unrelated. Do you have background information that says more or do you just have that archival news clip to go by?

I wouldn't say that it suggests that it caused the deaths, rather that the search for the fishermen was hindered by the amount of balloons in the water. They weren't reported missing until after the launch but they unfortunately were hit by a storm the night before.

I saw your “Waterslide” film [about a waterslide attraction disaster] — can you elaborate on how these sort of local news, Americana subjects seen through archival material are of interest to you?

I'm fascinated by really, really bad ideas that are super obvious and still go terribly wrong.  Like this:

What feedback have you received from the great city of Cleveland?

We were proudly rejected by the Cleveland International Film Festival.

Did you attend the screening at Nantucket?

We unfortunately didn't make it but have always heard great things. Would love to attend some time. They've been really great to us.

Rewind back to the 1980s for a weird window onto Americana in “Balloonfest,” streaming on Salon Premium, our new ad-free, content-rich app.