Why did Puerto Rican officials not declare an outbreak of leptospirosis after Hurricane Maria? 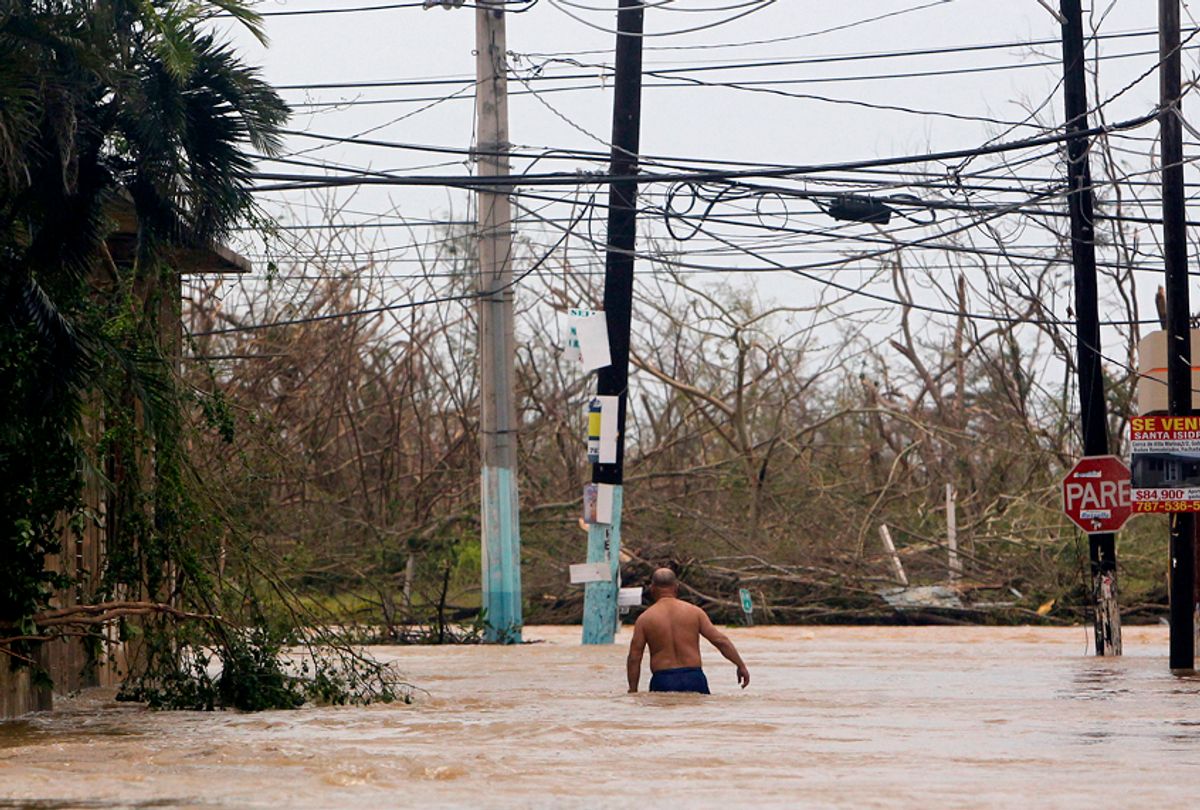 Puerto Rican officials should have formally announced an "epidemic" or an "outbreak" of the bacterial disease leptospirosis in the wake of Hurricane Maria, multiple medical experts say. However, they did not acknowledge that one took place.

A mortality database for the U.S. territory — acquired by CNN and the Centro de Periodismo Investigativo (CPI) after the news organizations successfully sued Puerto Rico's Demographic Registry — states that 26 deaths in the half year following Maria were "caused" by the disease.

What is leptospirosis? "The bacteria that cause leptospirosis are spread through the urine of infected animals, which can get into water or soil and can survive there for weeks to months," the Centers for Disease Control explains on its official website. When gone untreated, the disease could damage the kidneys, result in liver failure or even cause death, according to the agency.

Joseph Vinetz, a professor of medicine at the University of California San Diego who reviewed the data, told CNN that the number of deaths caused by leptospirosis was "extraordinary."

"There's no other way of putting it," he said. "The numbers are huge."

Back in November, Rafael Rodríguez-Mercado, Puerto Rico's secretary of health, told a journalist that "200 cases per week" were required in order to use the label epidemic.

But "there is no internationally established threshold for declaring a leptospirosis 'outbreak' or 'epidemic,' according to epidemiologists," CNN reports.

Why are such labels significant? They lead to enhanced watch and prevention efforts that combat the spread of such a disease.

"The outbreak of leptospirosis that occurred after Hurricane Maria and associated deaths were predictable,"Albert Icksang Ko, a professor at the Yale School of Public Health, told CNN. "Disasters, whether they occur in Puerto Rico or elsewhere throughout the world, are triggers or drivers of leptospirosis."

"It really emphasizes the challenges we have in addressing leptospirosis public-health issues in Puerto Rico," he continued. "This information should have been public, and I'm surprised you had to sue in order to get this information."

According to the report, "Puerto Rico's Health Department attributed only four leptospirosis deaths to Hurricane Maria until June 22, when it added two more after CNN and CPI asked about the 26 deaths. Officials maintained that the timing was related to laboratory tests and not questions from reporters."

However, experts told CNN that laboratory tests are usually back in weeks.

A spokeswoman for the Department of Public Safety, which determines the death toll for the storm, told CNN that "the government will not adjust the number until the researchers it hired at George Washington University complete a review of the death toll from the hurricane."

In addition to the deaths, CNN also uncovered evidence that illness caused by the disease increased following the hurricane.

In May, a study published in the New England Journal of Medicine concluded that at least 4,645 people died in Puerto Rico due to Maria — a far cry from the death toll estimated by President Donald Trump in October. Many of the deaths were attributed to the lack of services, like electricity, in the aftermath of the storm.

In October, Trump told Puerto Rican officials that they should be proud that fewer people had died after the storm than in Hurricane Katrina.

"Every death is a horror, but if you look at a real catastrophe like Katrina, and you look at the tremendous — hundreds and hundreds of people that died — and you look at what happened here with, really, a storm that was just totally overpowering . . . no one has ever seen anything like this," Trump said.

At the time, Puerto Rico's Governor Ricardo Rosselló noted that only 16 people were known to have died, and Trump ran with that figure.

Since 1,833 people are believed to have died in 2005 in the aftermath of Hurricane Katrina, findings suggest that Hurricane Maria likely took more than twice as many lives.