Consumer Reports is planning on delivering a petition with over 100,000 signatures to Comcast’s headquarters 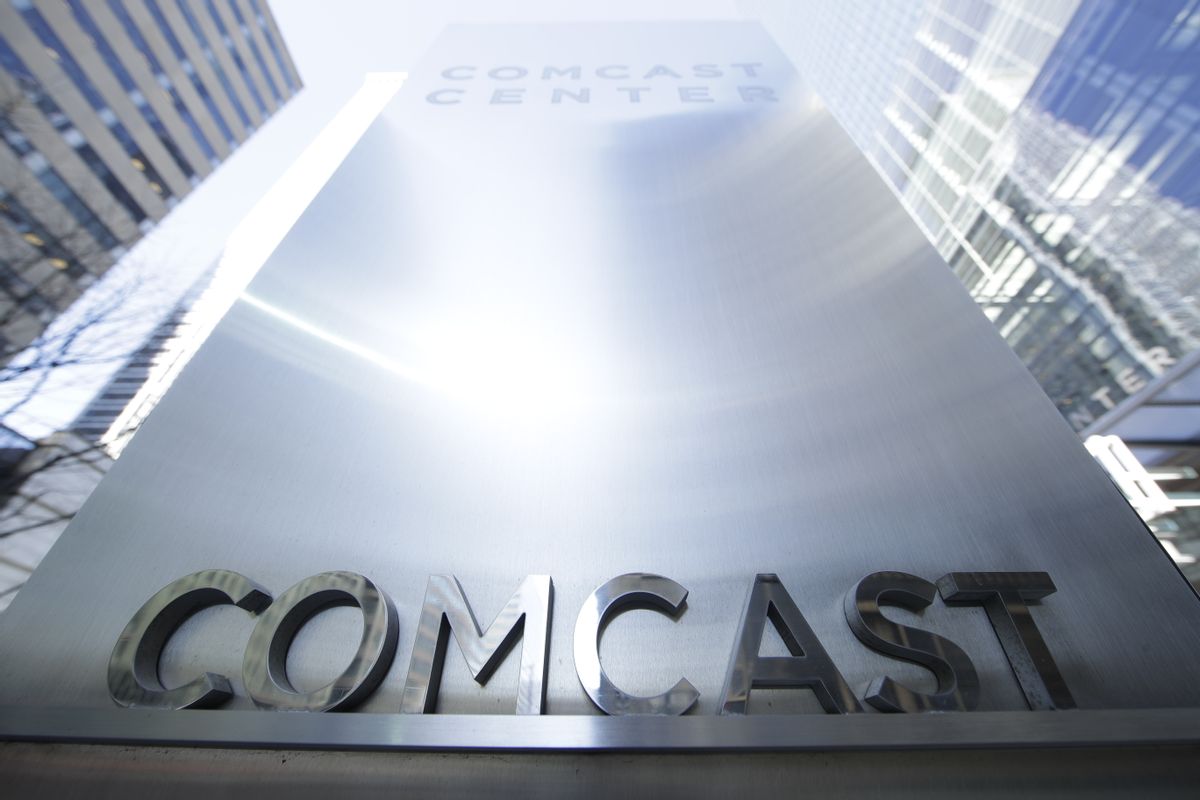 Hidden fees are a depressingly standard part of having a cable or internet subscription in 2018. When AT&T was spotted tripling its “administrative fee” for wireless customers this week — a move that could net it $800 million in new revenue — the best its PR reps could do is shrug and say that it’s “standard. . . across the wireless industry.”

That may be the case, but Consumer Reports’ advocacy division isn’t done accepting hidden fees as the norm just yet. The company has launched a new campaign, called “What the Fee?!” intended to draw attention to miscellaneous administrative, network, and programming fees that are silently jacking up bill prices.

This week, Consumer Reports is planning on delivering a petition with over 100,000 signatures to Comcast’s headquarters — although given that Comcast’s CEO is legally impossible to fire and the company’s service is the only option for many customers, I’m not sure how much it will care.

“With the proliferation of add-on fees, it’s nearly impossible for consumers to find out the full cost of a cable package before they get locked into a contract—and cable companies count on this,” says Jonathan Schwantes, senior policy counsel for Consumers Union, the advocacy division of Consumer Reports. “These confusing, often misleadingly named charges continue to drive up consumer bills, even if you lock in a promotional rate.”

Consumer Reports also noted that while fees are a trademark of many cable providers, it received the most reports from customers about Comcast’s Xfinity service.