What is the WTO? Inside the global trade organization Donald Trump wants to pull out of

Trump has long talked about halting U.S. participation in the WTO 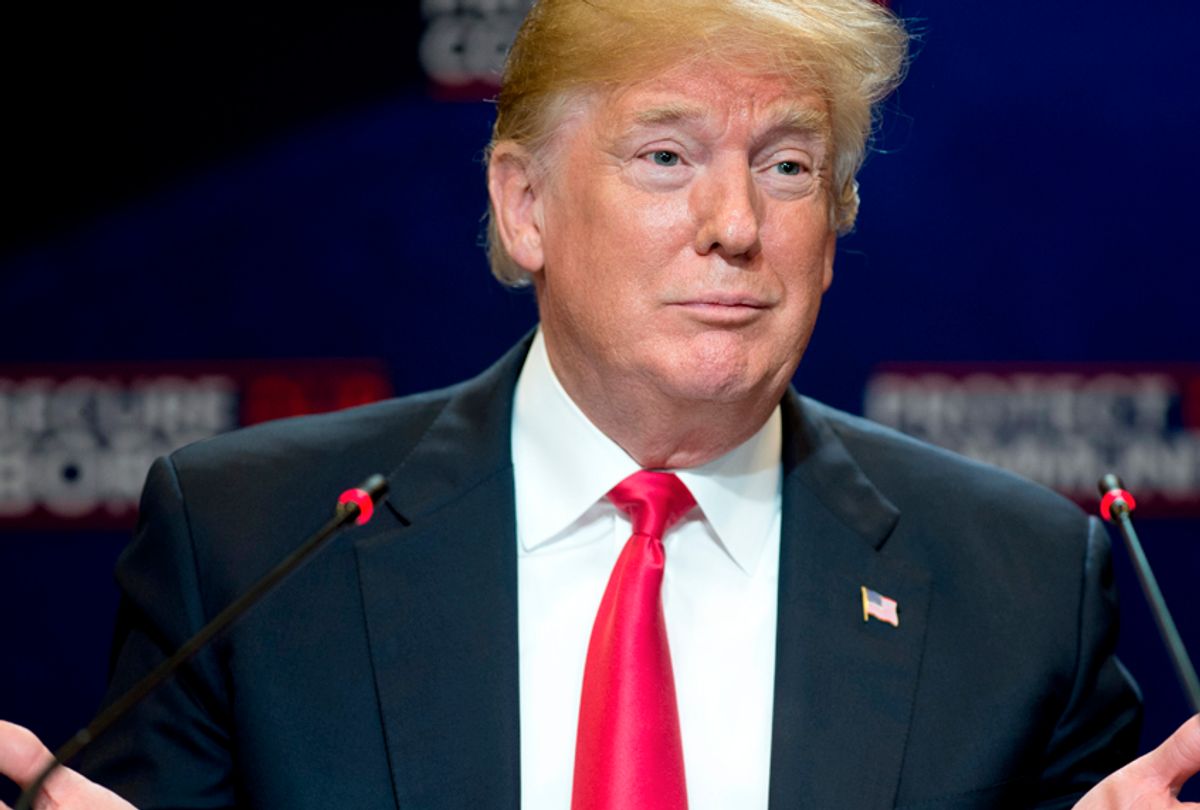 President Donald Trump has made the World Trade Organization a frequent target.

What exactly is the WTO, and would it matter if the U.S. left it? As an international trade scholar, I’d like to start with the history.

History of the WTO

Creation of the Geneva-based WTO in 1995 was the culmination of a 50-year effort spearheaded by successive U.S. governments to establish and secure a rules-based multilateral trade regime.

Before World War II, European powers imposed harsh trade restrictions against countries outside their empires, which hurt U.S. exporters substantially. This also contributed to Japan going to war to carve out an “East Asian Co-Prosperity Sphere” and Nazi Germany attacking eastward to obtain “living space” – that is, vassal territories – nearby.

The 1948 General Agreement on Tariffs and Trade, the WTO’s predecessor, was designed to avoid a repeat of the collapse of trade in the 1930s that worsened the Great Depression and to eliminate market access as a reason to go to war.

The result has been spectacularly successful. Country exports as a share of global output surged from less than 5 percent in 1948 to over 30 percent today.

This enabled countries to grow faster and steadier and brought peace and prosperity to Europe and Japan.

Members of the WTO, which currently number 164, agree to four core principles:

The WTO facilities trade negotiations among member countries to open up markets and settle disputes that arise.

Subsequent rounds of negotiations have allowed countries to take big steps toward trade liberalization, while balancing concessions with benefits.

When disputes arise, such as the Trump steel tariffs, impartial panels adjudicate using WTO rules and permit injured countries to sanction violators. The U.S. ranks among the most frequent and successful users of this, which has helped keep markets open for American exporters.

What would happen if the US left

If the U.S. were to leave the WTO, other countries could freely raise tariffs against it. And the U.S. would lose access to the dispute settlement mechanism, which would make retaliation the only response available.

This would inevitably raise prices and reduce choice for U.S. consumers, undercut the competitiveness and profitability of companies that rely on imports and slow economic growth. The WTO’s demise would also raise the odds of violent conflict among states.