Yes, your phone is spying on you and these researchers proved it

We’re all worried about the wrong kind of spying 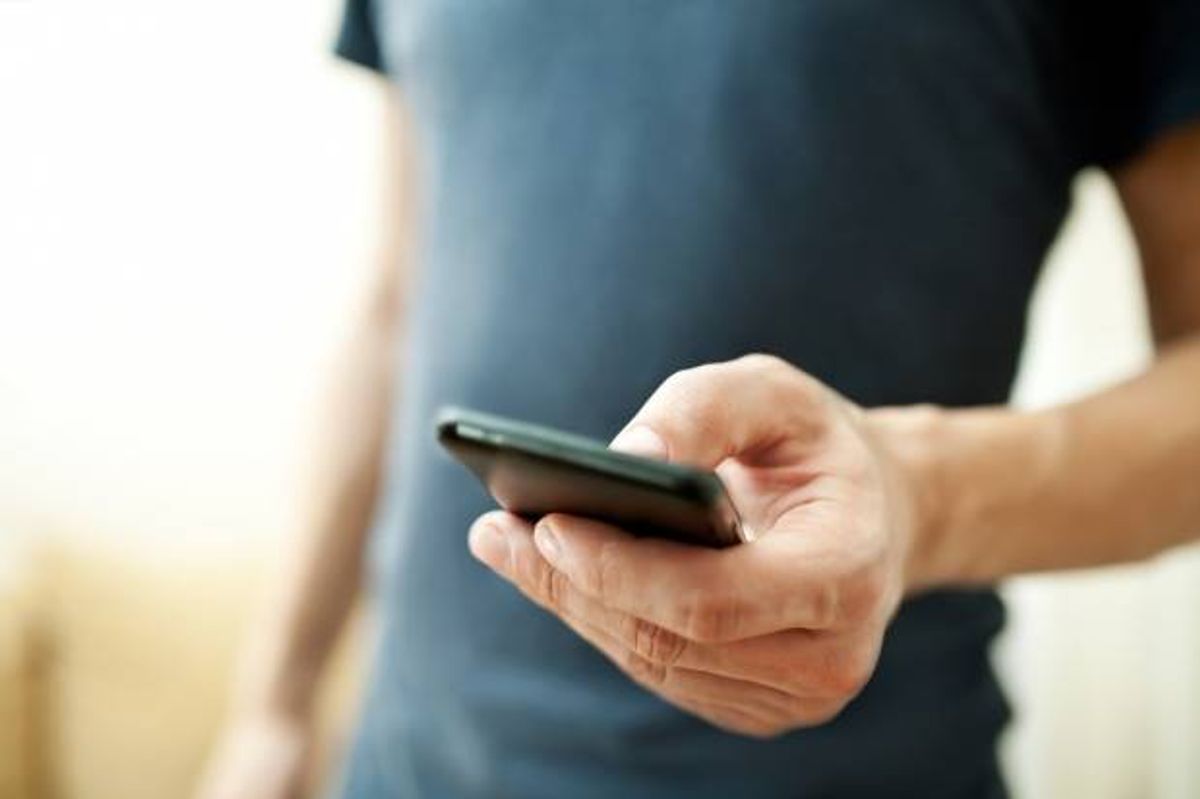 It surely says something about the dark side of technology that as time goes on, many of us are increasingly likely to believe the worst of what’s alleged about our devices. That we’re being used, manipulated, spied on, listened to, watched, taken advantage of in service of selling ads — even if evidence is presented to the contrary.

Some academics at Northeastern University recently set out to look into one such long-held assumption, the zombie conspiracy which no one ever seems to be able to kill over whether our phones are secretly listening to us to know which ads to present to us. A conspiracy that no less than Facebook CEO Mark Zuckerberg tried to swat down himself when he was grilled by Congress earlier this year.

Read more BGR: Whenever I get excited about an Android phone, I’m reminded why I’ll never switch to Android

What the researchers found: Your phone probably isn’t spying you. At least, not like that.

The study looked at 17,260 Android apps and specifically paid attention to the media files being sent from them. As Business Insider summarizes it, “The researchers found no instance in which these apps turned on the phone’s microphone unprompted and sent audio. But they did find that some apps were sending screen recordings and screenshots to third parties.”

Or — we’re all worried about the wrong kind of spying.

Read more BGR: Another report points to a triple-lens camera on the 2019 iPhone

This is the kind of news headline that taps into a disaffection among tech users that’s built on such an emotional components that the facts of the matter almost don’t, well, matter. It’s the same with the recent headline about third parties reading your Gmail; Cambridge Analytica; and so many others. The average user sees in all of this, the core truth they latch on to — I’m being taken advantage of, and there’s nothing I can do about it.

Back to the new study, which researchers will present the results of next month at the Privacy Enhancing Technology Symposium Conference in Barcelona. Gizmodo drills down and pulls out examples like that of junk food delivery app GoPuff, which the site describes as monitoring user interactions with the app and sending them to a mobile analytics company called Appsee.

GoPuff’s privacy policy didn’t say anything about doing that, even though it’s common for developers to lean on analytics companies like that. Once GoPuff was asked about it — naturally — they updated their policy to mention “Personally Identifiable Information” being given to Appsee.

That’s the way it goes with everything, not just tech, right? Money talks, and the other stuff walks.

We should also add — the Northeastern researchers didn’t fully debunk the whole eavesdropping thing. It’s just that they didn’t find evidence of it happening, which is not the same thing.

From the researchers: “Our study reveals several alarming privacy risks in the Android app ecosystem, including apps that over-provision their media permissions and apps that share image and video data with other parties in unexpected ways, without user knowledge or consent. We also identify a previously unreported privacy risk that arises from third party libraries that record and upload screenshots and videos of the screen without informing the user. This can occur without needing any permissions from the user.”