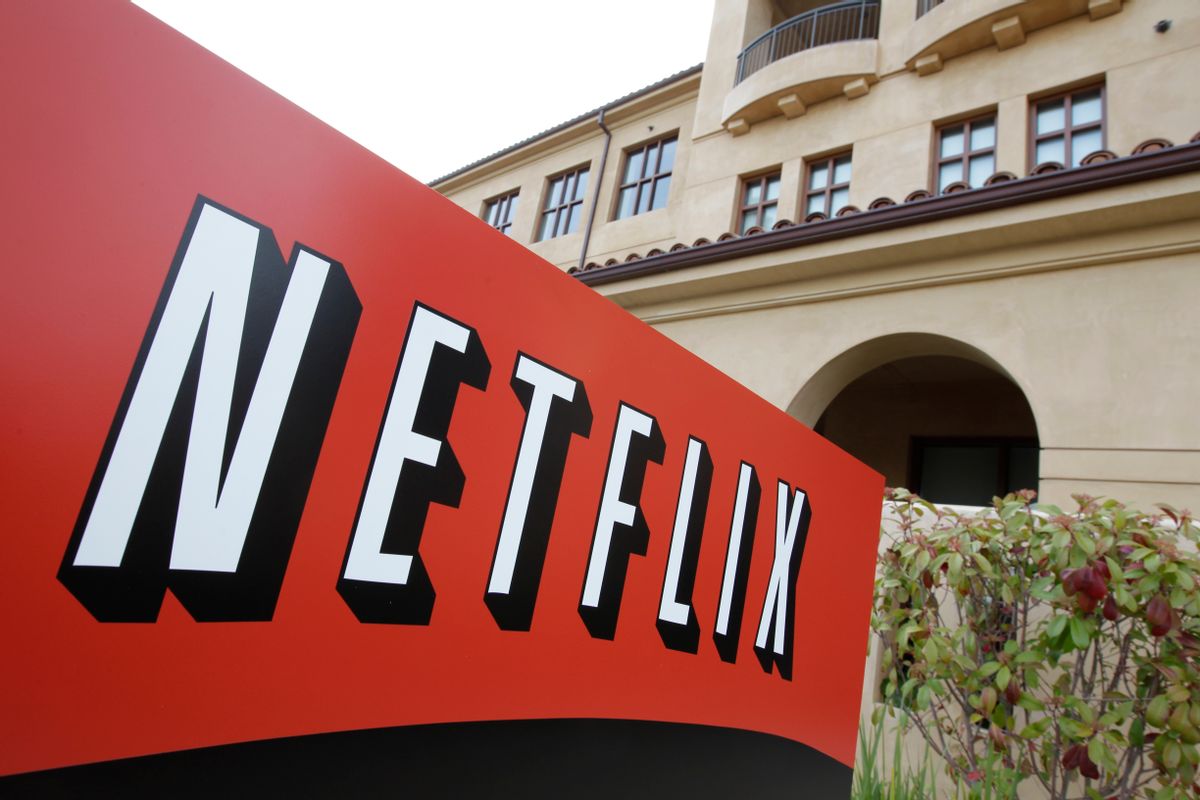 When Netflix announced its third-quarter earnings in mid-October, the streaming service predicted it would spend between $7 billion and $8 billion on content in 2018. Now that the year’s half over, those figures require an update: The Economist, citing data from a Goldman Sachs assessment, reports that Netflix will actually spent $12 billion to $13 billion on its films and shows during that span. According to the magazine, Netflix’s annual budget tops what every other studio and network will spend on non-sports programming (Amazon Studios will shell out $4 billion-plus, while Apple will write $1 billion in content checks).

A number that has stayed consistent is how many original films Netflix will debut in 2018, a robust outlet compared to its competitors. While Warner Bros. and Disney will respectively release 23 and 10 films, a source close to Netflix confirmed that the studio will rollout at least 82, including Noah Baumbach’s “The Meyerowitz Stories” follow-up starring Scarlett Johansson and Adam Driver, and the Sandra Bullock thriller “Bird Box.” The source also said  that the streaming service is producing or acquiring 700 new or exclusively licensed programs, at least 100 of which are scripted dramas and comedies. These programs are being made in 21 countries, among them Brazil, India, and South Korea.

By the end of March 2018, Netflix had reached 125 million worldwide subscribers, 57 million of whom are Americans. In 2016, the company’s global membership grew 48 percent; last year’s gain was 42 percent. This week, the company confirmed that it was testing a new top-tier subscription plan that would redistribute current benefits while raising prices.

Per the magazine, the market regards Netflix as a more valuable company than even Disney, the highest-grossing studio three years running, which will unveil a rival streaming service next year. It’s most high-profile deals of 2018 so far include a $300 million contract for Ryan Murphy, $150 million for the Michael Bay film “Six Underground,” and forging a production partnership with former first couple Barack and Michelle Obama.

Netflix received 91 Emmy nominations in 2017 and eight Oscar nods this February (it won one of those statuettes: Best Documentary Feature for “Icarus”). Despite its growing enrollment and offerings, The Economist writes that Netflix has yet turned a profit, and is reportedly $8.5 million in debt. The source said Netflix is profitable in terms of its income statement: the company’s operating margin last year was 7.3 percent, and they are on track to reach 10 to 11 percent in 2018.