In 2016, driver distraction was a factor in 3,450 U.S. traffic deaths and in hundreds of thousands of injuries 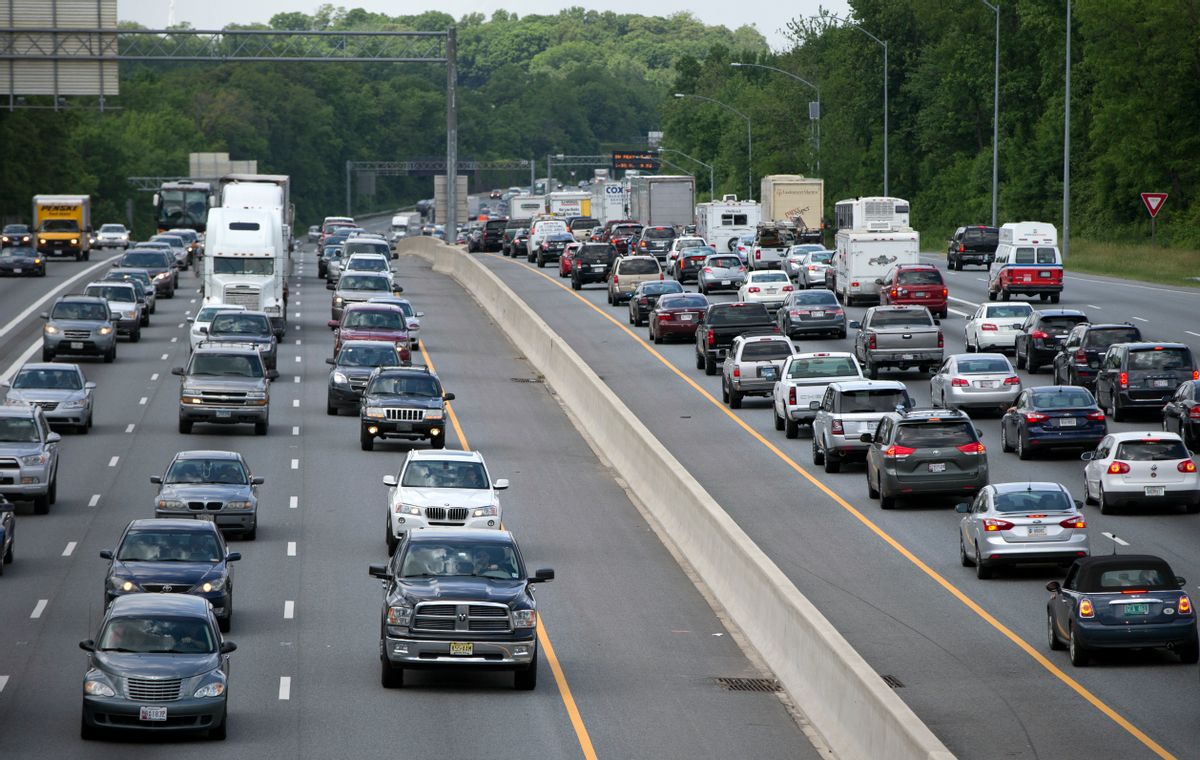 Automakers have packed many of their new models with distracting infotainment features that allow drivers not only to play music and get directions, but to talk, text and use social media while tooling down the road.

Now new research has found that two popular smartphone-based systems — Apple’s CarPlay and Google’s Android Auto — are somewhat simpler and safer to use than the built-in electronics.

Even so, the study, sponsored by the AAA Foundation for Traffic Safety, is hardly a ringing endorsement of the smartphone-based systems, noting that they ”can still create potentially unsafe levels of distraction.”

While CarPlay and Android Auto place less demand on a driver’s attention, the AAA Foundation said the systems still ”should not be used to perform complex tasks when behind the wheel.” According to federal estimates for 2016, the last year for which data are available, driver distraction was a factor in 3,450 U.S. traffic deaths and in hundreds of thousands of injuries.

The study teamed the AAA Foundation, a not-for-profit research and education organization, with researchers from the University of Utah. It is the latest phase of their continuing investigation of distraction risks from mobile devices and built-in vehicle electronics — which use buttons, touch screens and voice commands to access infotainment features. Last fall, the foundation rated the distraction risks of infotainment systems in 30 cars and truck from model year 2017. Today, the AAA Foundation released distraction ratings for 10 additional 2017 and 2018 models, along with the A Google spokeswoman declined to comment on the study, and Apple did not respond to calls and emails seeking comment.study on CarPlay and Android Auto.

The ratings were on a scale that considered the visual (eyes off the road), manual and mental demands of using infotainment features, as well as the time required to complete such tasks as getting directions, making calls and sending texts. Of the 40 vehicles overall, none was rated as creating a low demand on drivers, which would be similar to the demand from listening to the radio or an audiobook.

Eleven of the vehicles generated moderate demand and 29 high to very high demand — which the researchers described as similar to balancing a checkbook while driving. (Ratings of the 40 models are listed here and here).

A Google spokeswoman declined to comment on the latest study, and Apple did not respond to calls and emails seeking comment. But in an email to FairWarning, Wade Newton, spokesman for the Alliance of Automobile Manufacturers, the leading industry trade group, said vehicle makers “all agree that hands on the wheel and eyes on the road continue to be critical to safe driving.” But he questioned the AAA Foundation’s research methods, saying there was “no attempt to tie research results to actual crash risk and researchers do not fully — or accurately — simulate how drivers may actually use these systems out in the real world.”

CarPlay and Android Auto are software platforms on the iPhone and Android smartphones, respectively, that allow drivers to pair their phones with the vehicle to perform many of the tasks of the built-in systems. For the new study, test drivers performed an assigned set of tasks while driving five 2017 and 2018 model vehicles equipped with cameras along a two-mile stretch of a residential street at about 25 miles per hour. Using all three options — the in-vehicle controls, CarPlay and Android Auto — they played music, made calls, sent texts and programmed navigation.

“Google and Apple are proving that it’s possible to reduce the level of demand in-vehicle infotainment technology places on drivers,” said David Yang, executive director of the AAA Foundation, in a prepared statement. But “improvements are necessary before any of the systems can be considered safe to use while driving.”

In the meantime, the group said, “AAA urges drivers not to use in-vehicle infotainment technology to perform non-driving related tasks when behind the wheel.”