Why did cord-cutting just get more expensive? 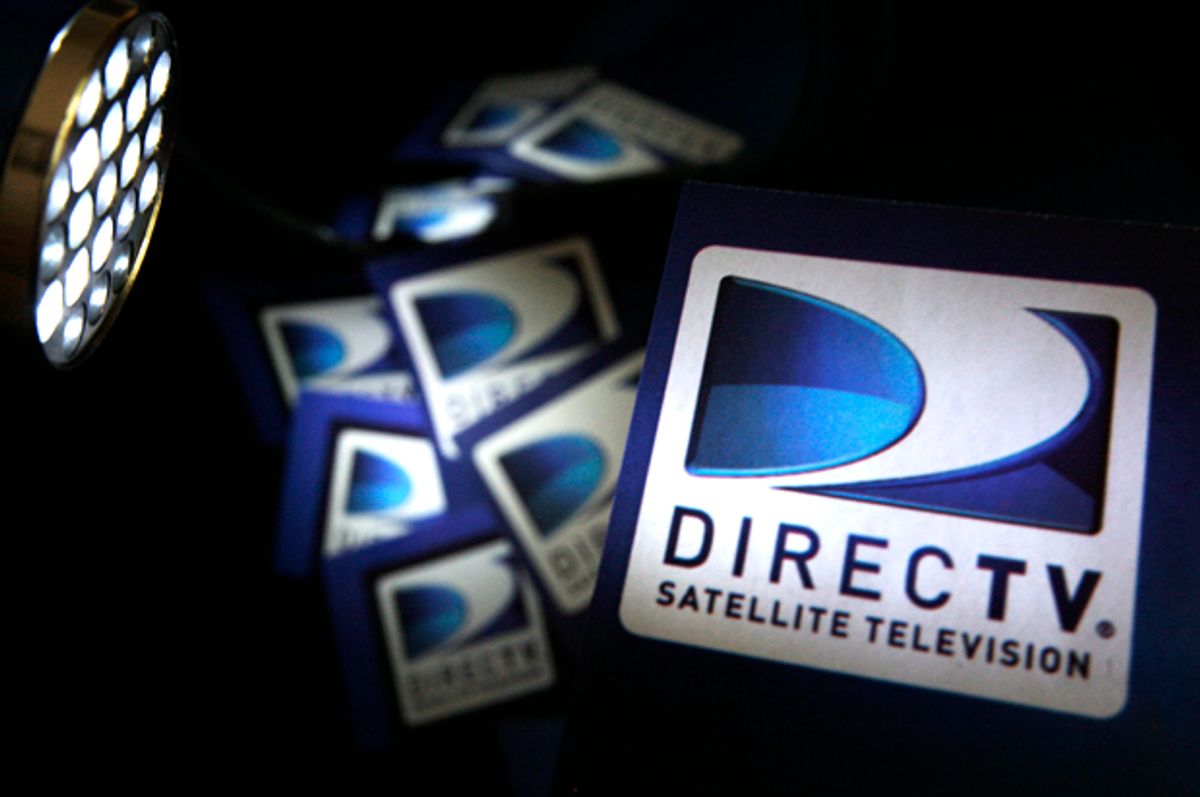 So it shouldn’t be all that surprising that after the initial two years of intense subscriber growth and the launch of new streaming services onto the market, prices are starting to rise.

In March, YouTube TV was the first streaming service to hike prices by $5, going from $35 per month to $40. Other companies waited until the end of the second financial quarter to follow suit, but then the floodgates opened. Sling bumped the price of its cheapest bundle, Sling Orange, by $5 last week, followed nearly immediately by DirecTV Now raising prices from $35 a month to $40. PS Vue announced yesterday that it will be increasing prices by $5 by the end of July.

Read more BGR: Samsung is making three different versions of the Galaxy S10, and now we know about each one

It’s easy to blame the near-identical price hikes on implicit collusion between streaming services — after all, we’re used to decades of regional monopolies in telecoms, where things like data caps and price hikes roll out across different companies with disturbing precision. The timing is also particularly bad for AT&T, which just closed a merger with Time Warner that was supposed to decrease prices — at least according to AT&T. “This is an early sign of what we feared would play out,” Gene Kimmelman, chairman of Public Knowledge, told Bloomberg. “And it’s a clear sign that the judge got the decision wrong.”

There is, however, a different and less sinister explanation for the price hikes. An executive for one of the streaming services that raised prices told BGR that the price hikes are “all due to content cost increases.” The details of the deals between streaming services and the networks are secretive, but the executive cited across-the-board price hikes in programming as the reason why prices are increasing. “Half of the OTT services were breaking even before,” he said, and claimed that the price hike was just a result of content costs increasing.

Read more BGR: The US ban on ZTE has been temporarily lifted

Prices for streaming services were aggressive to begin with, presumably to draw in new customers. AT&T’s DirecTV Now has been losing money thanks to major discounts and free trials, and AT&T CEO Randall Stephenson admitted as much on a earnings call in May, telling investors that “you’ll see us begin to charge for the new functionality and move the price point up and move the profitability equation more in line with what you’d expect.”