The discovery provides new insight into the evolution of dinosaurs 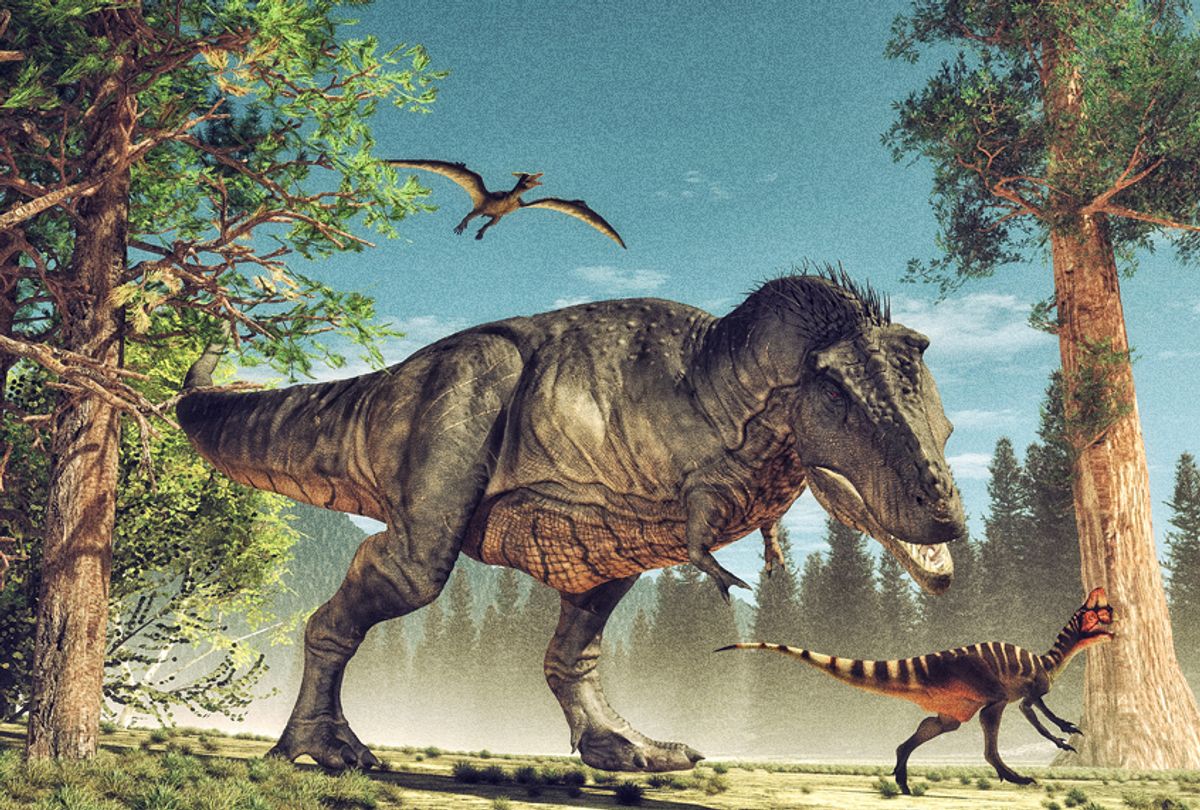 An exciting discovery in Argentina may provide profound new insight into how dinosaurs became some of the most gigantic creatures to roam Earth.

"A huge evolutionary finding," is how the recent discovery of a fossil belonging to a new dinosaur species has been described.

"We could see that it was a new species that we named Ingentia prima," Dr. Cecilia Apaldetti of Universidad Nacional de San Juan in Argentina told BBC. "That in Latin means the 'first giant'."

The fossil dates back to the Triassic period, which occurred about 30 million years before the famous long-neck Jurassic Brachiosaurus arrived. The dinosaur is part of a new group scientists call lessemsaurids. In Nature Ecology & Evolution, researchers named the animal Ingentia prima, as Apaldetti noted.

The finding is important, according to scientists, because it reshapes the discussion around dinosaur evolution.

“We used to think that the first giant dinosaurs arose in the early part of the Jurassic Period, after supervolcanoes caused a global extinction at the end of the Triassic,” BBC explained in an analysis by Dr. Steve Brusatte of the University of Edinburgh. “But the lessemsaurids tell us that at least some dinosaurs were able to attain giant sizes during the latest part of the Triassic, before the extinction.”

Prior to this fossil’s discovery, scientists believed dinosaurs during this period were much smaller in size. Indeed, the new discovery suggests the lessemsaurids were big for their time.

“What is really unexpected is that the lessemsaurids achieved their huge bodies independently of the gigantic sauropods like Brontosaurus and Diplodocus, which did indeed evolve later during the Jurassic,” Dr. Brusatte’s analysis in BBC explained. “The development of huge size wasn't just a one-off event for the sauropods, but rather different types of dinosaurs were able to become colossal, which speaks to just how incredible these animals were.”

Apaldetti explained to Smithsonian magazine that their size was abnormal for that time as they would have been between 26 and 33 feet long and weigh around 10 tons. What is equally as interesting to scientists is how they grew. In the same article, Apaldetti explained their growth was seasonal—and that they grew like trees which helped them grow “at a speed even higher than that of the giants that grew continuously.”

Interestingly, there is more to this apparent growth strategy—such as their bird-like respiratory system.

“Ingentia and its closest relatives show that just growing extremely rapidly and an improved avian-like respiratory system was necessary to achieve big body size at an early moment of their evolutionary history,” Apaldetti said.

This message makes it one of the best "Jurassic Park" sequels to date.