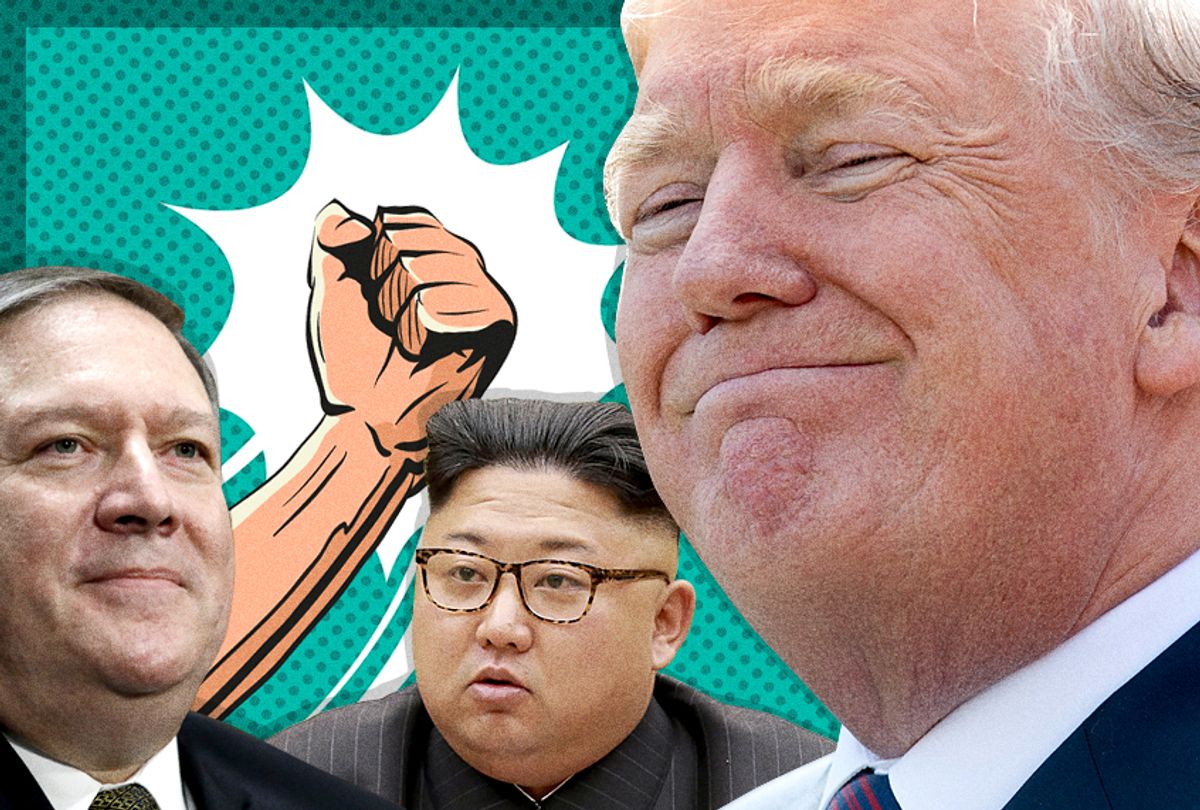 On Tuesday, CNN reported that Secretary of State Mark Pompeo, who’d helped oversee Donald Trump’s meeting with King Jong-un, thinks that his own meeting with the North Korean officials had not gone according to plan.

According to sources, Pompeo said it went “as badly as it could have gone.”

Watch the full report below from CNN: