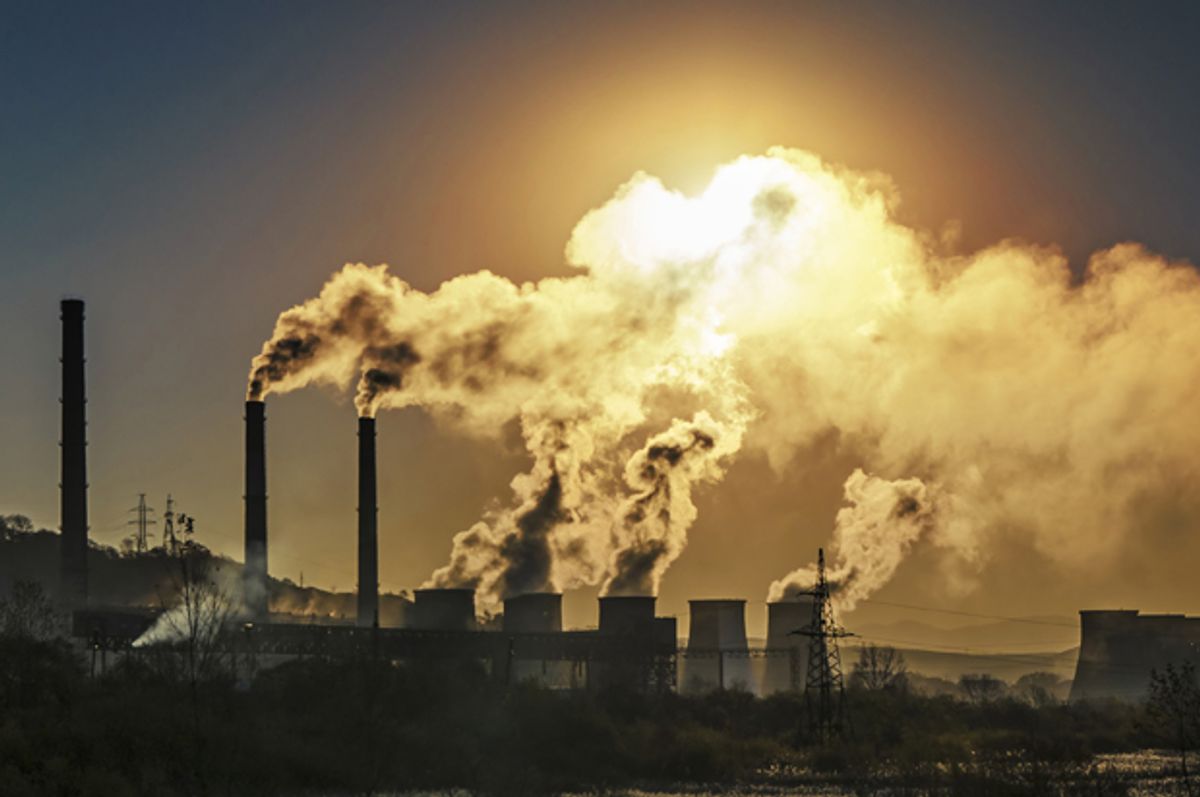 The wind and the sun may be free, but Trump’s energy regulators want you to pay the same price — or more — for clean energy than what we pay for electricity from our country’s aging, dirty coal-fired power plants.

The Republican-dominated Federal Energy Regulatory Commission gave states and utilities just 60 days to weigh in on how to do this in nation’s largest wholesale electricity market serving 65 million customers in 13 states and the District of Columbia.

The proposed changes could cost consumers billions of dollars more. One estimate for a narrower proposal said it could cost utility users $14 billion to $24.6 billion roughly over the next 10 years. That’s between $216 to $379 for each of the 65 million people served.

Fossil fuel’s share of how much energy we consume in the U.S. was the lowest last year that it’s been since 1902 when whale oil was still being used. States such as Maryland and New Jersey require utilities to generate some electricity from renewable sources like wind, and states including Illinois and New York subsidize nuclear power.

The regulators plan to expand the minimum price rules in electricity auctions for PJM which serves all or parts of 13 states and the District of Columbia. This higher base price would help make coal-fired power plants more competitive at a time when some coal companies are filing for bankruptcy.

Trump has appointed four regulators, Democrat Richard Glick, and three Republicans, Kevin McIntyre, Neil Chatterjee and Robert Powelson. Those Republicans voted for a plan that would in effect have taxpayers paying twice for clean energy, once for state subsidies and a second time at auctions to guarantee that power is available at times of peak demand.

These “capacity markets” were set up to try to ensure that enough electricity is available, but a 2018 GAO report found at least some of these markets may not work well enough.

Miles Farmer, an attorney for the National Resources Defense Council, said the proposal could ultimately also help clean energy because it would allow utilities to opt out of auctions to buy backup power for times of peak demand and instead line up their own power, including wind and solar energy.