This plasma lighter flashlight combo is a summer essential 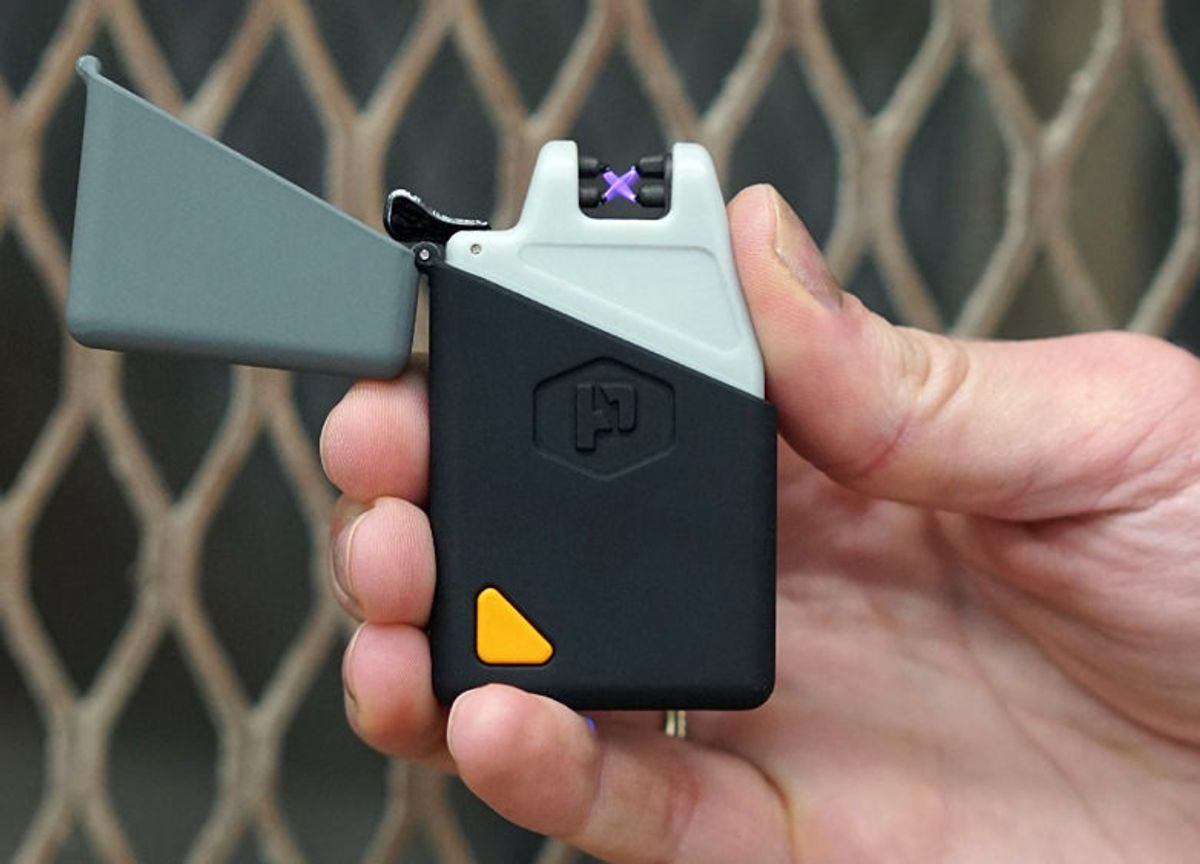 Handheld lighters don’t typically merit a second glance — plastic ones are cheap, easily lost and run out of juice after a few weeks, and refillable options require you to have butane on hand when they refuse to spark up again. Both options also don’t stand a chance in wind or rain, which can put a real cramp in your plans if you’re trying to start a fire while camping. Sparkr’s Mini Lighter and Flashlight solves your lighter woes with added features that make it a true lighter all-star.

More than 9,000 Kickstarter backers agreed that the Sparkr is a must-have lighter. It creates two plasma arcs that not only look cool, but also won’t go out in rain, wind or snow, and it recharges with a USB cable instead of relying on butane. It also has a high-efficiency LED flashlight that turns on with three clicks, so you won’t accidentally turn it on in your pocket and drain the battery. The high-temperature resistant, soft-touch plastic case is a modern take on the classic flip lighter design that looks good in your hand and is built to last.

Whether you’re looking for a dual-purpose camping tool or a reliable lighter that doesn’t need refills, the Sparkr Mini Lighter and Flashlight has your back. Usually, it costs $29.99, but you can get it now for just $19.99.