The president has spoken over 1,000,000 words and the last couple 1,000 contain more lies, according to the Star 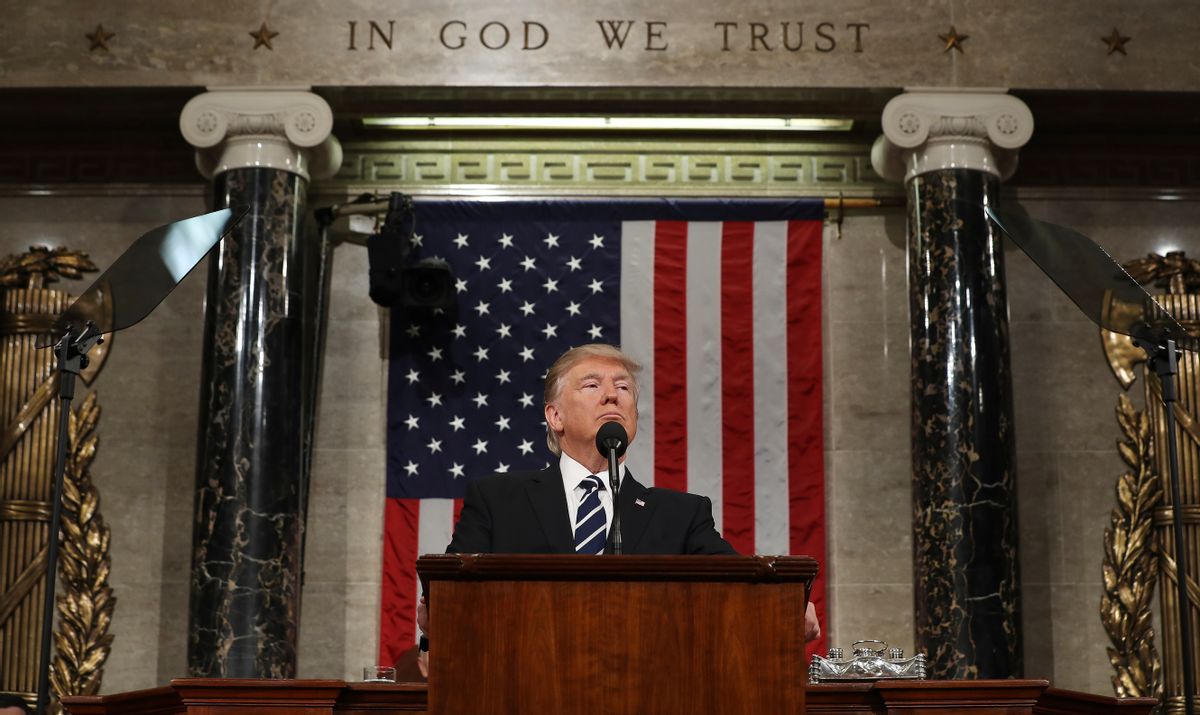 President Donald Trump has become increasingly dishonest, according to a study conducted by the Toronto Star. The Canada-based newspaper tallied all of the words Trump has uttered in his presidency along with the number of falsehoods.

Daniel Dale, the great Washington Bureau Chief of the Toronto Star, has steadfastly tracked Trump's propensity to lie since his first day in office. He has maintained a running database on all of Trump's falsehoods. His dedication to this beat enabled him to quantify exactly how often the president spreads false claims.

For the first time, we were able to compare Trump’s false words to his total words, on a weekly basis. Here’s the trendline in the percentage of his words that are part of a false claim: https://t.co/Vwp8zvyagn pic.twitter.com/8eU5UXtjdV

Most of Trump's falsehoods occur during speeches, when the president likes to speak off the cuff and has a tendency to ramble. According to the Star, Trump has lied 648 times while giving a speech. By comparison, Trump has lied only 380 times during interviews. However, as Dale notes, Trump rarely gives interviews, so this number is remarkably high given the circumstances.

This is interesting because of how few interviews he gives — it depends on how you count, but it’s under 60 — and how friendly most of the interviewers are. According to presidential tracker Mark Knoller, a CBS reporter, Trump had given 26 interviews to Fox News since taking office as of mid-June; he’d given no more than six to any other outlet. So Trump is usually not being pressured into false claims because of tough questioning, he’s just making them.

You can read more about the Toronto Star's findings here.