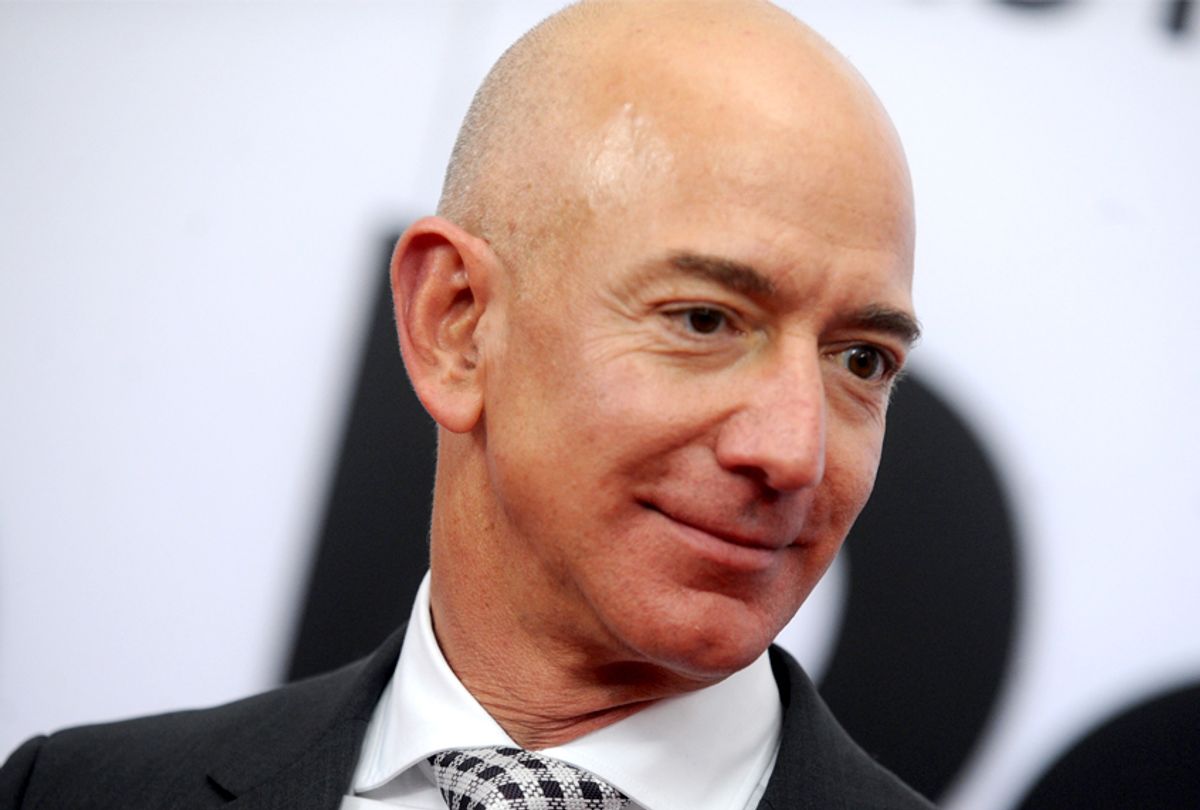 Commercial flights to space aboard Amazon founder Jeff Bezos' New Shepard spaceship will cost between $200,000 and $300,000, according to company insiders.

Bezos entered the commercial space race in 2000 with the launch of his company Blue Origin. The company plans to start test flights with passengers onboard its New Shepard space vehicle soon, before selling tickets in 2019.

The autonomous vehicle is made up of a launch rocket and detachable passenger capsule, which has seating for six passengers and large windows for observing the curvature of the Earth from 62 miles up. Passengers will experience a few minutes of weightlessness, before the pressurized capsule is brought back to Earth with parachutes.

Speaking to Reuters, a Blue Origin employee with first-hand knowledge of the pricing plan said tickets will cost in the range of $200,000 to $300,000 per person. A second employee said tickets would cost $200,000 at a minimum.

These prices are in line with Virgin Galactic, the space tourism company set up by fellow billionaire Richard Branson in 2004. Galactic says it has sold about 650 tickets for $250,000 apiece, but after a test pilot was killed in a crash in 2014 the company has yet to announce when commercial flights will begin.

Elon Musk is also working to commercialise space with his rocket company SpaceX. Musk wants to offer point-to-point travel on Earth by blasting passengers into orbit and putting any city within an hour's flight of anywhere else. Musk also wants to fly humans to Mars and colonize the planet over the coming decades.

A common theme shared by Bezos, Branson and Musk is the use of reusable space vehicles to bring down costs.

Although yet to carry passengers, the New Shepard has completed eight test flights from Blue Origin's launch pad in Texas. Two of these flights included a test dummy called Mannequin Skywalker.

One of the employees said the company plans to test the spacecraft's capsule escape system in the coming weeks. This propels the passengers to safety if the rocket booster explodes on its way to space.