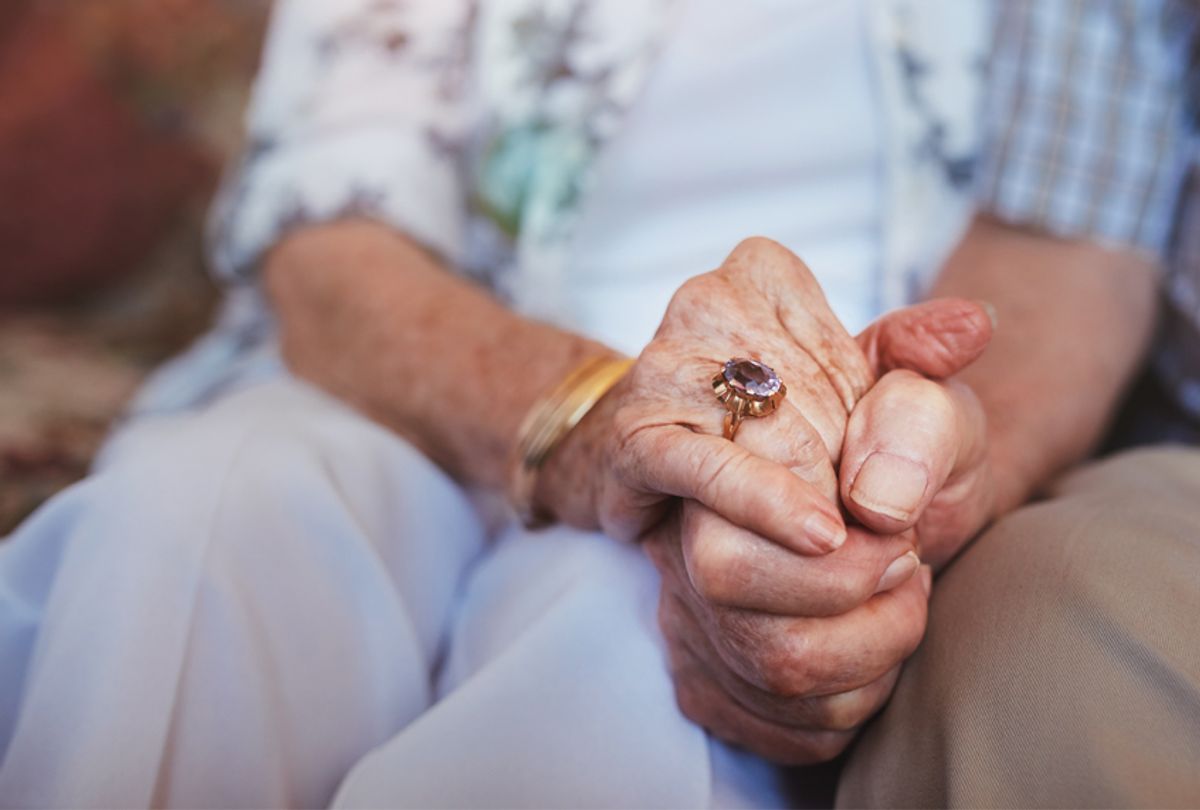 For the past two decades, women have outlived their male counterparts by nearly five years. This has been an enigma to both of us, who have nearly sixty years of combined experience taking care of men. We have used this statistic as our motiva­tion to help men live as long as women.

There have been many explanations for why women live longer than men. First of all, women continue to have medical care after they graduate from the pediatrician to the obstetri­cian/gynecologist during their reproductive years. They are advised to get regular Pap smears for cervical cancer and reg­ular mammograms to check for breast cancer. Men, on the other hand, will seldom see a physician between their teenage years until they reach middle age, around age fifty. Historically, men have an attitude of “if it ain’t broke, don’t fix it!” There is often a reluctance among men to go to their doctors for routine med­ical examinations, wellness checks, or for emotional challenges. Men often talk about spending more time caring for their cars or planning for a vacation than looking after their health. Men often place work before health care needs as well. We want this book to serve as a guideline for men to give them infor­mation and knowledge about their health and how to address and overcome their unique health care problems. Making men more aware of their health is one of our primary motivations for writing our book, "How’s It Hanging."

Unfortunately, men lack awareness of and understanding about their health care needs. Men are also historically reluc­tant to seek health care in a timely fashion and may have a decreased ability to communicate their feelings and emotions. Men are also more likely to make risky lifestyle choices. For example, 40 percent of men smoke compared to 25 percent of women. Men also consume more alcohol than women, are twice as like to be overweight as women, and represent the majority of drug addicts. Society appears to take a passive attitude when our celebrity icons succumb to a tragic death from lifestyles associated with sex, drugs, and rock and roll. Recent examples include Jimi Hendrix, James Dean, Robin Williams, and Otis Redding, just to name a few.

Men also suffer from unique cancers, including prostate and testicular cancers. Prostate cancer is the second most common cause of cancer death in men, resulting in thirty thousand deaths in the U.S. each year, and rising steadily. It is the hope that our forthcoming book will motivate men to have annual testing for prostate cancer.

Testicular tumors have a peak incidence around age thirty and are the most common tumors in men between ages twenty-four to thirty-four years. As with prostate cancer, early diag­nosis is essential, and with modern treatments, the mortality from testicular cancer continues to fall.

With the aging of the baby boomers, there will be mil­lions of middle age and older men who will be impacted by male hormone testosterone deficiency, a counterpart but very rarely discussed and even more rarely understood life phase to menopause among women. We discuss the symp­toms of andropause and what treatments are available to help nearly every man with testosterone deficiency.

Our goal is to offer men all the information that they need to make good decisions regarding their health. It is our hope that we can narrow the longevity gap between men and women. We believe all men and women are created equal and men deserve to have the same life expectancy as women.

Some Basic Anatomy and Physiology Down There

Most men know very little about what is going on down there, how to keep things working, and when things are not quite right. Most men will direct their focus on the penis, with little atten­tion paid to the sack hanging in the background. Let’s begin our journey by exploring these treasured jewels and some of the related parts of the total package making up the male machine.

The penis has several specialized parts, each with its own function. However, all of these parts work in concert to provide erections, to facilitate release of semen during ejaculation, and to allow passage of urine. The amazing male anatomy allows ejaculation and urination to use the same pipes and plumbing, but it is so beautifully organized that there is no mixing of urine and semen.

The urethra is a tube or a pipe that provides a passageway for urine to exit the bladder. The male urethra has three sections. The first section, closest to the bladder, is the prostatic urethra. In this portion, the urine passes from the bladder through the middle of the prostate gland. The second section is the membranous urethra. This portion passes through the muscular pelvic floor and urinary sphincter muscle. The membranous urethra provides most of the urinary control in order to prevent leakage (incontinence). The final and longest section is the pendulous, or penile, urethra.

The final opening of the urethra is called the meatus. It is usually located at the very tip of the penis, but on occasion can be located on the undersurface. This condition is called hypo­spadias and can cause a misdirected urinary stream or difficulty achieving a pregnancy. On rare occasions, a false meatus can be located just above the normal one.

When it comes to urine flow, the urethra is much more complex than a simple hose. The portion of the urethra in the middle of the head of the penis has a slightly larger diameter than the immediately adjacent portions. This gentle disturbance in flow causes the exiting urine to spiral into a focused stream.

Narrowing of the urethra at any location can cause serious urinary difficulty. Scar tissue formation, referred to as stric­ture, can occur as a result of prior infection, surgery (urethral or prostate), or trauma. Meatal stenosis is a condition in which the narrowing is located at the final opening of the urethra.

The glans of the penis is most commonly referred to as the head of the penis. It is shaped like a soldier’s helmet, thereby allow­ing smooth penetration during sexual intercourse. Its structure is very different than the remainder of the penis.

The skin of the glans is very unique. Although the glans expands during an erection, the skin does not stretch nearly as well as skin on other parts of the body. The glans is richly sup­plied with blood vessels and all types of sensory nerves (light touch, temperature, pressure, pain).

Unlike the glans, the shaft of the penis is surrounded by very elastic skin. It is generally hairless, except for the portion closest to the body. The shaft’s skin is richly supplied with nerves, but most of these are sensitive to light touch.

The penile shaft contains two large cylinders, one on each side. These cylinders—each referred to as a corpus cavernosum—fill with blood during an erection. The outer lining of these cylinders is a tough and non-expansible layer called the tunica albuginea. Since this outer layer does not expand, once the corpus cav­ernosum reaches capacity, the penis will become hard and rigid in order to allow penetration at the time of sexual intimacy.

The corpus cavernosum is controlled by a very special nerve, aptly named the cavernosal nerve. This nerve travels along both sides of the prostate prior to exiting the body and reaching the penis. The cavernosal nerve is solely responsible for initiating an erection; it has no direct role in penile sensation or sexual climax.

In an uncircumcised male, the foreskin is a hood of redun­dant skin that covers the head or glans of the penis. During an erection, the glans usually protrudes from the foreskin. When circumcised, the redundant skin is surgically removed, and leaves the glans exposed.

How is the scrotum like a woman’s purse? It contains some valuables and many things that are hard to find.

Although men do not pay much attention to their testicles, even a minor trauma will bring them to the forefront. Behind the scenes, a variety of specialized cells provide some essen­tial functions. Germ cells produce sperm. Leydig cells produce testosterone. Other cells, such as Sertoli cells, serve more of a supporting role. A complex network of small tubes—the sem­iniferous tubules—travel throughout the testicles, allowing the sperm to reach their next destination: the epididymis.

Dr. Neil Baum is professor of clinical urology at Tulane Medical School. He has written several books on managing a medical practice, long-running columns for American Medical News and Urology Times, and more than 250 peer-reviewed articles on various urologic topics. He also holds a patent on a urethral catheter. Dr. Baum is speaker both nationally and internationally on medical topics. He lives in New Orleans, Louisiana.