The actor's new Showtime series, "Who is America?" fools Senator Sanders in an interview on Obamacare 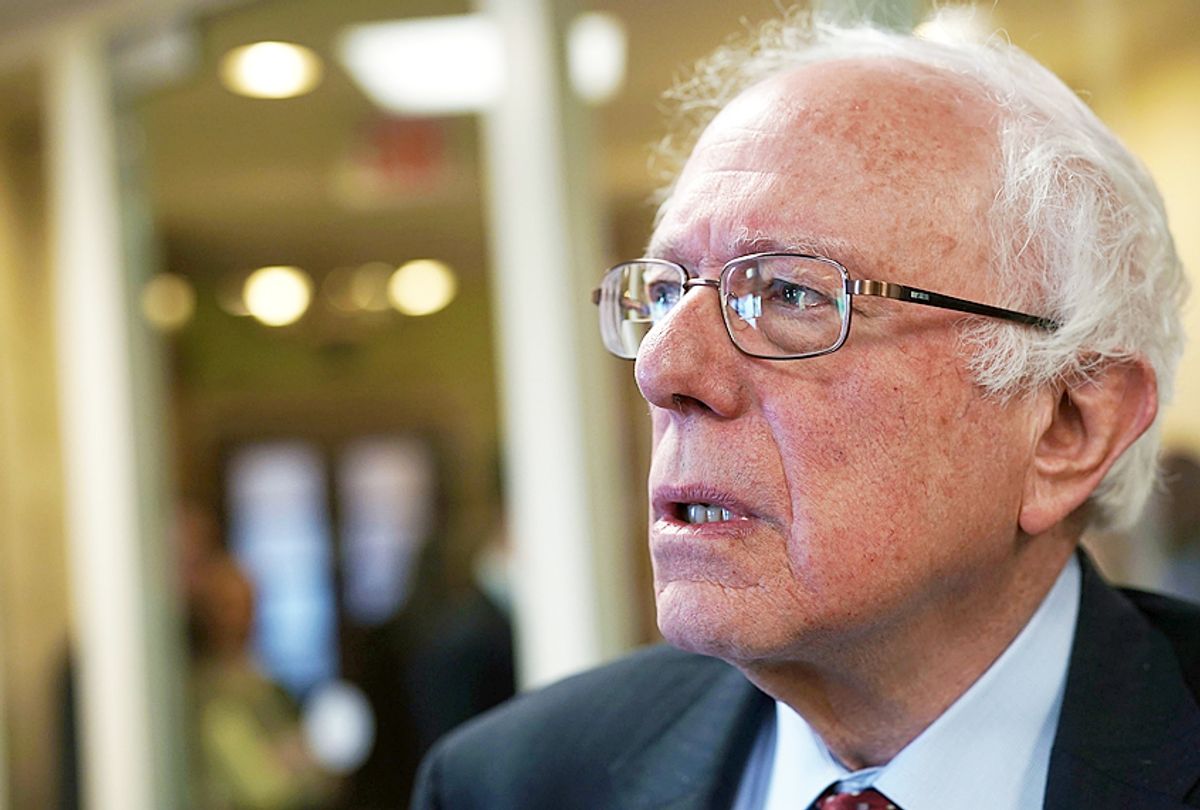 In a hilarious first segment of Sacha Baron Cohen’s new Showtime show “Who is America?” the host dressed up as a southern man riding in an electric wheelchair to talk about inequalities in the United States.

Playing Dr. Billy Wayne Ruddick Jr., PhD, Cohen explained to Sen. Bernie Sanders (I-VT) that the Affordable Care Act, commonly referred to as Obamacare, doesn’t work. His reasoning is that prior to Obamacare, Ruddick was perfectly fine, but after Obamacare was passed, something horrible happened.

“Obamacare came in and I was forced to see a doctor,” he began. “And suddenly I had three diseases. I had diabetes one and two, I had obese legs and I had chalky deposits.”

Sanders said that he would rather pay his tax dollars to care for people with disabilities and ensure they can live with dignity.

“I’d prefer be anally raped rather than give one more dollar to the Treasury,” Cohen said as Ruddick.

“May I be personal with you?” Sanders asked frankly. Cohen agreed. “Are you — you have a disability?”

“No I don’t. This here scooter is to conserve my body’s finite energy,” he said.

Sanders quickly looked off camera as if to wonder who signed him up for the interview. While Cohen’s caricature of a right-wing radio host might seem like mockery, the idea of a body having a finite amount of energy is a belief President Donald Trump holds.

In Trump Revealed by Michael Kranish Trump quit athletics after college because he “believed the human body was like a battery, with a finite amount of energy, which exercise only depleted.”

“What America is supposed to be about is a land of opportunity,” Sanders pivoted. “But what we have now is — we have a situation where the top tenth of one-percent now owns almost as much wealth as as the bottom 90 percent. So, there’s a lot that has to be done to create a nation that works for all of us.”

“Well, no it still would be,” Cohen maintained.

Cohen then brought out a hilarious diagram that he claimed showed the way in which people could simply be moved from one circle to another.