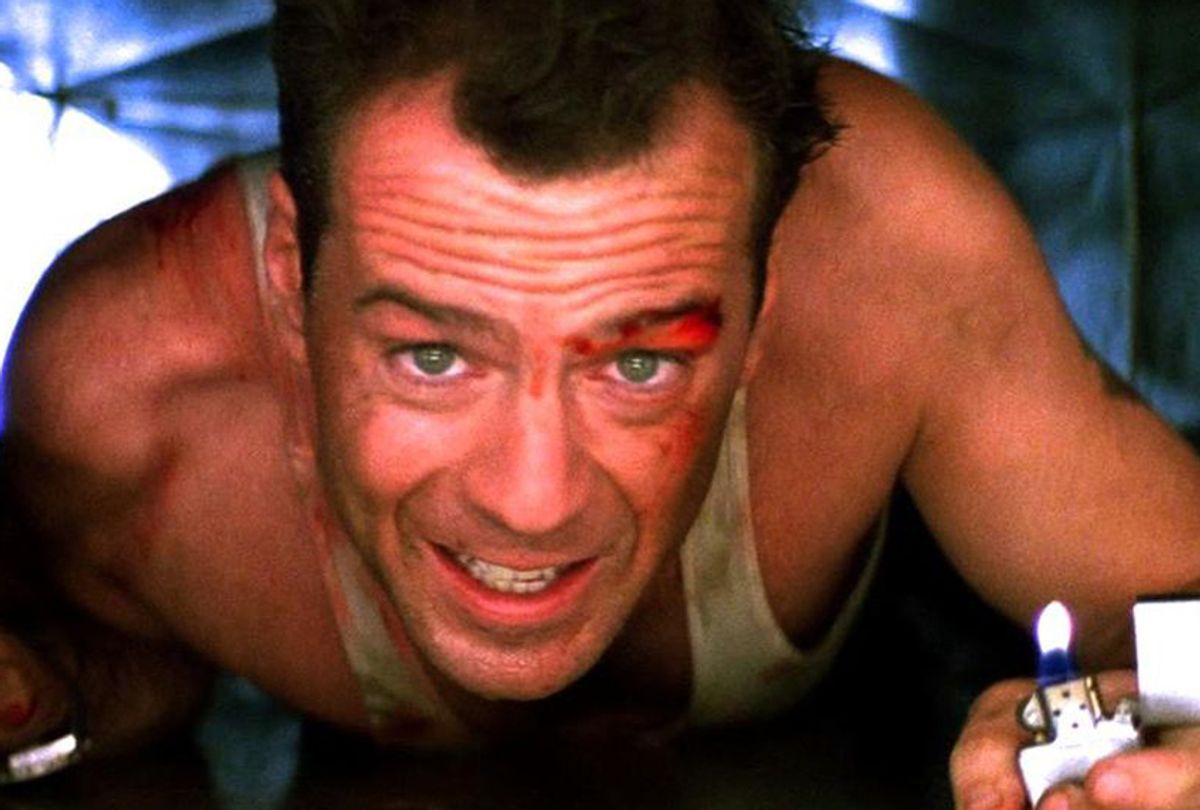 If you’ve literally ever seen “Die Hard” referenced online or by a certain kind of movie buff out in the wild, you’re no doubt familiar with the argument that it’s not only a Christmas movie but one of the best of its kind. During his Comedy Central Roast last night, Bruce Willis set the record straight by saying the beloved action flick isn’t a Christmas movie — “it’s a god damn Bruce Willis movie!”

As is tradition, Willis didn’t say much else during the taping; that task was left to the likes of Edward Norton, Lil Rel Howery, host Joseph Gordon-Levitt, and even Willis’ ex-wife Demi Moore. It sounds as though Moore’s surprise appearance got the best reaction, which is unsurprising given lines like this: “I was married to Bruce for the first three ‘Die Hard’ movies, which makes sense because the last two sucked.” She also joked that their 12-year marriage provided “some of the best times of my life” and lauded Willis as “easily one of my top three husbands.”

Read more IndieWire: ‘Die Hard’ Screenwriter Confirms the Film is a Christmas Movie, So Everyone Can Stop Debating Now

He did briefly take the stage at the end, however. “If you’re a fan of Bruce Willis movies and I know you are, then you know how this works,” the actor said. “I get the shit beat out of me for about an hour and a half, and then at the end I come back and whip everybody’s ass.” The Comedy Central Roast of Bruce Willis airs on July 29.