“I cannot apologize for something I did not do,” Le Bon writes after accusation that he groped a woman in 1995 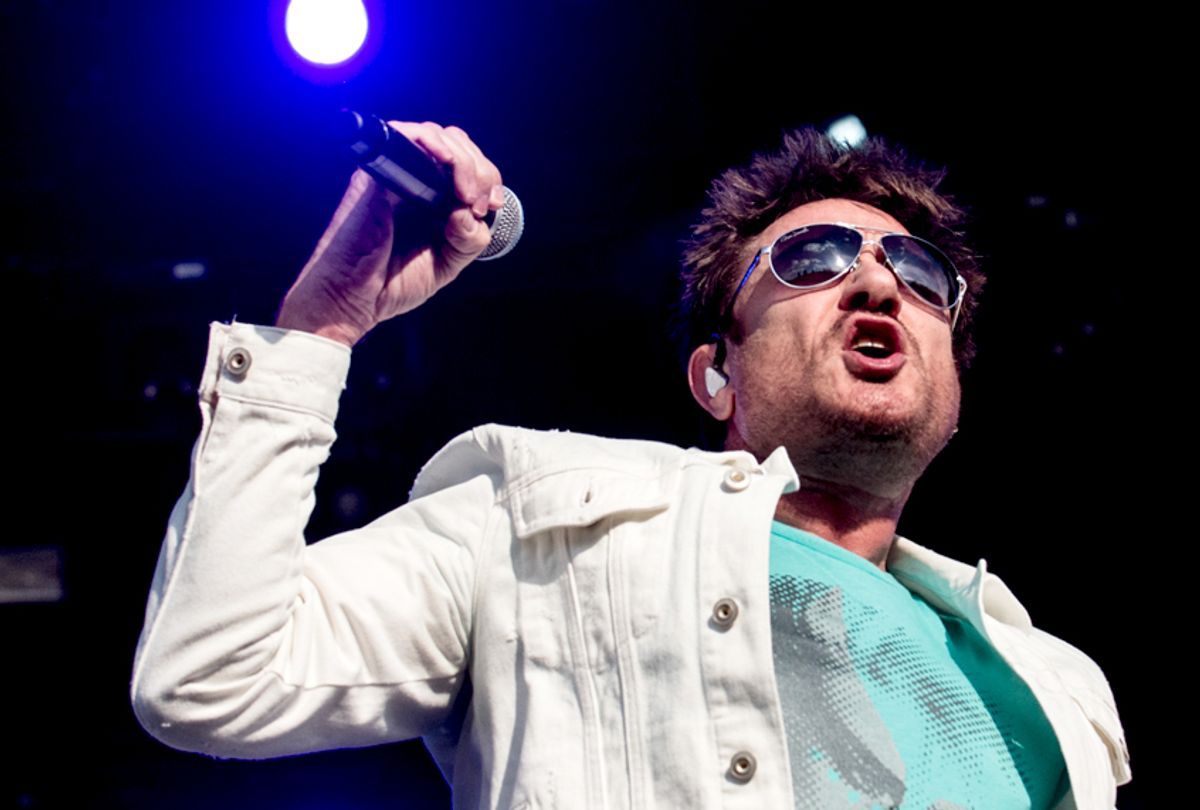 Duran Duran‘s Simon Le Bon has responded to an accusation of alleged sexual assault. The singer has been accused of grabbing a woman’s genitalia during an autograph signing in Los Angeles in 1995, Detroit Free Press reports. Le Bon has denied the allegations.

The alleged victim Shereen Hariri claims that in 1995, she was working at the Wherehouse record store in Los Angeles when Duran Duran had an autograph signing event. She claims he touched her buttocks and rubbed her genitals while hundreds of fans attended the event and the press took photos. “I was afraid to move, afraid of the consequences, and enraged that he knew he could do such a thing in front of cameras. It was so smug, so self-assured, so unbelievably brazen,” she said.

Hariri has not filed a lawsuit and claims she does not want money. (According to her attorney Sarah Prescott, the statute of limitations for assault cases precludes her from filing a suit.) Hariri says she wants Le Bon to admit to the assault and was prompted to come forward following the release of the 2016 "Access Hollywood" tape where Donald Trump is heard bragging that his fame allowed him to grab women “by the pussy.”

“I decided that time’s up. I’m not holding this secret anymore. I want everyone to know what this man did to me,” Hariri said in a statement via the Free Press. ” . . . I hope he comes clean publicly. I hope he make amends to his wife and daughters. . . . I hope his daughters live in a better world than the one he created — and mine does too. I hope none of them are grabbed by the pussy by a powerful man just because he can.” She concluded, “If he wants to make amends to me, I am open to it. But I am stopping the silence. #TimesUp.”

The parties were reportedly going to meet for a sit-down and had been negotiating to do so “for months,” but Prescott told the Free Press that Le Bon changed his mind. A rep for Duran Duran’s management company Magus Entertainment disputes that assertion, however, telling Rolling Stone, “We were not the ones to back out of a meeting” while deeming portions of the original article “inaccurate in terms of their portrayal of Simon’s willingness to meet with Ms. Hariri.”

“I have read the statement which Ms. Hariri posted yesterday on Facebook about a record signing 23 years ago at Wherehouse in L.A.,” Le Bon posted via Duran Duran’s official Facebook page. “The behavior that Ms Hariri has accused me of, would have been just as inappropriate and unacceptable to me then as it is today. But the allegation is simply untrue.

“When Ms. Hariri first contacted me about her claim months ago, I proposed meeting with her in person so I could set the record straight. Instead, she has decided to pursue this publicly,” he continued. “I have always been one who can admit to my mistakes and apologize for my failings. But I cannot apologize for something I did not do.” A rep for the band referred Rolling Stone to Le Bon’s Facebook statement.

Katy Krassner, a consultant to the band who claimed to be with Le Bon at the in-store event, took to Facebook to rebut Hariri’s claim. “Simon was never out of my sight that entire day . . . Apart from anything else, as any fan knows, these kinds of events are a whirlwind of quick handshakes and photo calls which literally last a matter of seconds. The idea that he sat there, right next to his bandmates, in front of a bunch of cameras, reaching behind him to sexually assault someone that day is simply ludicrous,” she wrote. “I hope everyone who read Shereen’s post considers that there might be another (very different) side to the story . . . Shame on anyone who decided to believe one person’s erroneous account without knowing all the facts.”