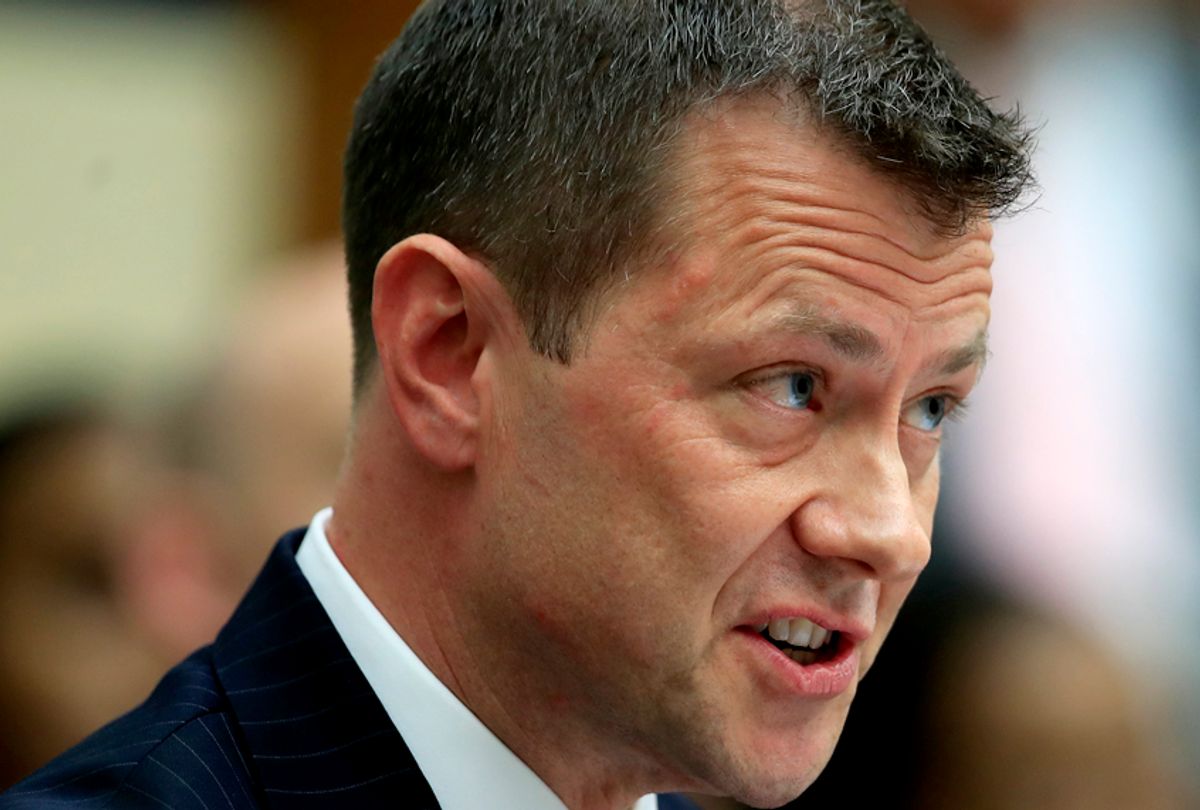 Josh Campbell, a former FBI supervisory special agent, told CNN on Friday that law enforcement officials are getting completely fed up with the Republican Party’s regular attacks on their work.

While discussing last Thursday’s explosive congressional hearing with FBI agent Peter Strzok, Campbell told CNN that many within the FBI are furious watching President Donald Trump and his party trying to undermine special counsel Robert Mueller’s probe by impugning the integrity of the FBI.

“I would talk to my colleagues who would say, ‘This is really strange, where you have Republicans, the quote-unquote party of law enforcement, that are turning their wrath on us,'” he said. “That has now escalated into anger. I talked to my former colleagues who say, ‘The nonsense, we’re getting tired of it, how can you have a political party that is out here going after a law enforcement entity for the sole purpose of trying to undermine its credibility in an investigation?’ It’s something that is really starting to get under the skin of FBI agents and other law enforcement officers watching this.”

Campbell also admitted that Strzok’s anti-Trump text messages that he wrote during the 2016 presidential campaign showed “bad judgement,” although he pointed out that the Department of Justice’s Inspector General could find no evidence that Strzok’s views on Trump had impacted his work at the FBI.