"Fraud from the start": A music festival is canceled and accused of deceit — again

XO Festival, canceled days before it was set to begin, is being called a second Fyre Festival 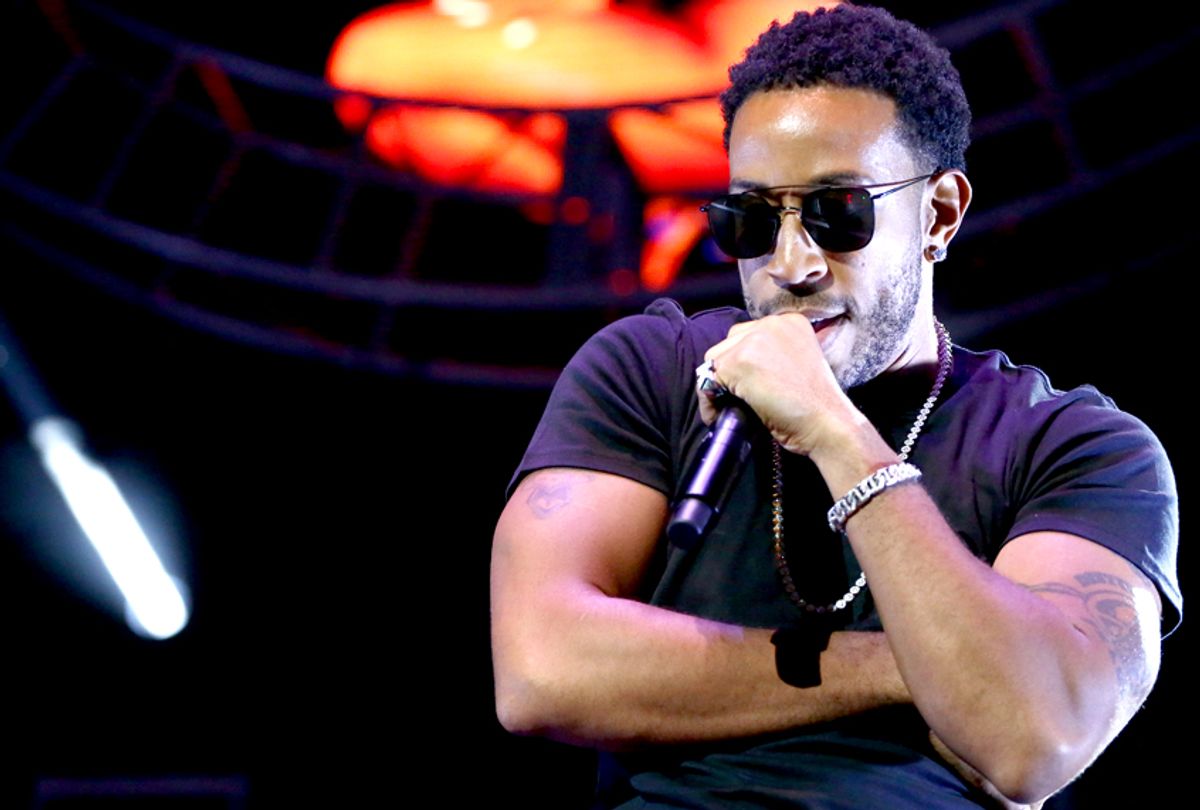 Ludacris, one of the artists slated to perform at XO Fest (Getty/Ser Baffo)
--

Fyre Festival hasn’t even finished burning. But just one year after the luxury-concert-that-wasn’t left angry attendees stranded in dilapidated tents in the Bahamas, another music festival — in a timely bout of déjà vu — has been canceled and hit with similar allegations of deceiving and misleading fans.

XO Music Festival was slated to take place this weekend, July 12th to 15th, in Antioch, California. It promised seven stages, performances by 100 artists including Ludacris, Vanilla Ice and T.I., and a litany of Instagram-minded perks such as a foam pit, a color arena, an indoor skating rink and something billed only as an “interactive bounce arena.” Days before the start of the show, however, several artists dropped out of the lineup citing incomplete or missing payment, and Bay Area news outlets reported that other musicians were increasingly worried about whether the show was still taking place. On Wednesday, Contra Costa Event Park, the festival’s venue, suddenly released a statement canceling the festival entirely, “due to the promoters’ lack of fulfilling contractual obligations.”

What may come as an unpleasant surprise to fans who bought tickets, which ranged from $375 to $2,495 for the three-day affair, is a less unexpected turn of events for several artists on the lineup who have been suspicious for months. “It’s been nothing but fraud,” Jim Hudson of Country Music Management, who initially booked Nashville artist Madison Hudson for the show, tells Rolling Stone. “Things didn’t add up. It was fraud from the start. I’m a retired cop and I try to do a bit of background on people before booking Madison, and it’s been nonstop issues, nonstop red flags.” Those red flags included the show requiring a name change (it was originally “XOXO Festival”) because of infringement claims from another festival, as well as XO’s promoter Sami Habib’s recent arrest for a scam involving high-end real estate. Hudson says XO continued to use his artist’s name on its lineup after he canceled her appearance when he started to feel uncomfortable about the performance — a complaint echoed by several other managers.

“People here are joking it was turning into the Bay Area’s Fyre Fest, shaping up to be a real shitshow,” says Adam Brooks, who manages Dangermaker, another artist originally slated to perform. Brooks called the affair “super shady,” with “no compensation for us, no contract, no details.”

Reports started emerging several months ago about the festival’s uncommunicative planning and potentially shaky financials — which organizers staunchly denied right up to the moment of the show’s cancelation. “Regardless of all the fake media, we are still planning our festival. The media is trying to cause issues for us for no apparent reason,” XO Festival posted on InstagramWednesday morning. “We have worked to [sic] hard! Stay tuned. Thank you.”

Meanwhile, that same morning, organizers told artists the very opposite: The show would no longer take place because “unfortunately, ticket sales are currently below the level needed to proceed,” according to an email obtained by Rolling Stone. The email also said the cancelation was “in part due to the fact that there were some negative media reports targeting us, with which we strongly disagree, and which we will be addressing with our legal team.” Organizers did not respond to a request for comment. Contra Costa’s CEO Joe Brengle said in a statement that refund inquiries should be directed to Habib and his company World Class Entertainment Inc.

Meanwhile, that same morning, organizers told artists the very opposite: The show would no longer take place because “unfortunately, ticket sales are currently below the level needed to proceed,” according to an email obtained by Rolling Stone. The email also said the cancelation was “in part due to the fact that there were some negative media reports targeting us, with which we strongly disagree, and which we will be addressing with our legal team.” Organizers did not respond to a request for comment. Contra Costa’s CEO Joe Brengle said in a statement that refund inquiries should be directed to Habib and his company World Class Entertainment Inc.

Joseph J. Phillips, an artist who performs under the name Jo3ker, tells Rolling Stone that he visited Contra Costa on Tuesday and “nothing was set up.” When he spoke to Habib on the phone Wednesday, Habib apologized for the cancelation, seemed “very nervous and fidgety,” and said he had found a 2,000-capacity venue in Livermore, California – a nearby town in the Bay Area — where the artists on XO’s lineup could still perform this weekend. Habib told Phillips that he “has made mistakes in life but isn’t a bad person,” and that in addition to spending $700,000 on the show ($100,000 of that supposedly to secure Ludacris), he has allegedly fully refunded the 1,000 people who had purchased tickets to XO; the event has yet to issue an official statement.

James Davidson, who manages two artists booked for the festival, says he was “always on the fence about pulling my artists” because of red flags in his months of conversation with Habib – adding that he only learned of the festival’s cancelation from Contra Costa’s announcement. Von Kiss, another artist booked for the show, says she canceled her appearance after reading news articles earlier this year about Habib’s fraudulent housing scheme. “I’ve done some great fraud cases in my life and this guy [Habib] took the cake,” Hudson says. “It’s like talking to a used car salesman. Everything I threw out, he was like, ‘This is industry standard.’ I said ‘No, it’s not. I know what industry standard is.'”

It’s unclear whether festival organizers knowingly misled fans or tried to execute a poorly-planned event – or if they could be held liable in court. Live music festivals are currently one of the most lucrative sectors of the entertainment industry, but there are few regulations on their setup. Fyre Festival organizer Billy McFarland has been bombarded with lawsuits ever since the Bahamas concert promising five-star accommodations and A-list fêtes delivered only stale food and wet mattresses; McFarland pled guilty to wire fraud in March and has been ordered to repay $26 million to investors he tricked with fake financial documents.

XO’s artists and would-be attendees of the show are still waiting for answers. “This is really bad for everybody,” Phillips says. “It makes artists look bad, like we’re part of the scam. I had people calling me a scam artist because I was promoting it. How could I know? My reputation is being slandered because of these people. I was supposed to have an hour-long set, I had dancers coming, DJs I paid for, I bought shirts to brand my company with and it was supposed to be a really good event for me – all I was trying to do is perform.”