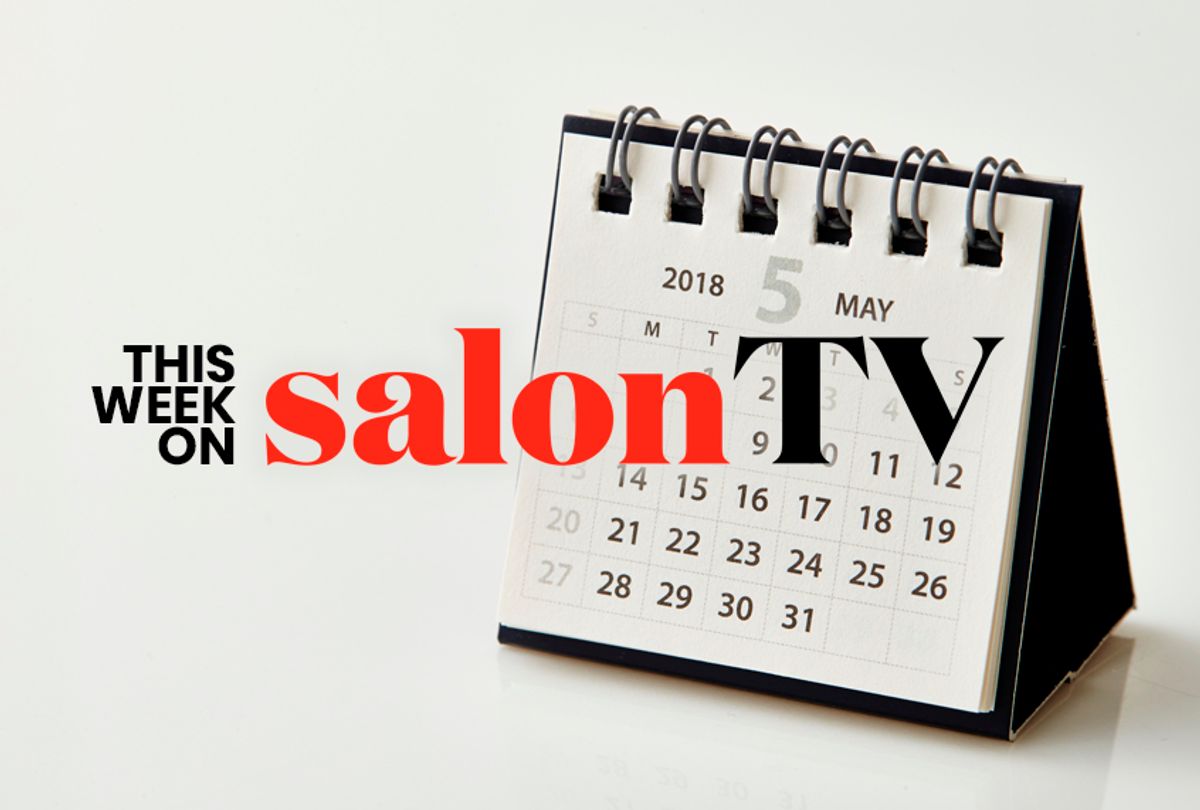 Grammy and Tony Award winner Daveed Diggs, known for his dual roles as Marquis de Lafayette and Thomas Jefferson in “Hamilton,” will appear on “Salon Talks” this week with his latest project, the anticipated film “Blindspotting.” Diggs’ lifelong friend Rafael Casal, who Diggs co-wrote and co-stars in the film with, will talk about how "Blindspotting" takes on race, class and the role of police in rapidly gentrifying Oakland.

Director and writer Bo Burnham brings his Sundance favorite “Eighth Grade,” which is about exactly that—the awkward coming of age moments that make up the middle school years— to SalonTV. The comedian opens up about what inspired the story, which takes on social media, mean girls, parenting and what it’s like to be a young woman growing up today.

And, how can Democrats position themselves to win midterm elections this November? Dan Kaufman, the author of "The Fall of Wisconsin: The Conservative Conquest of a Progressive Bastion and the Future of American Politics,” is using Wisconsin as a case study. Kaufman reflects on how conservatives took hold of the longtime bastion for progressive politics in 2010 and transformed it into a Republican stronghold.

Martin O’Malley, the former governor of Maryland and mayor of Baltimore, who has toured the country supporting local candidates with his political organization Win Back Your State, will offer his ideas on how Democrats can rebuild the party and reposition themselves for the future.

Plus, you don’t want to miss this exclusive musical performance from Dispatch, who are in town for sold out shows at Central Park Summerstage. The laid-back indie rockers hit the “Salon Stage” with some old hits and new music off their upcoming album “Location 13.”