Casting will begin soon, which will first appear on the DC crossover between "Arrow," "The Flash" and "Supergirl" 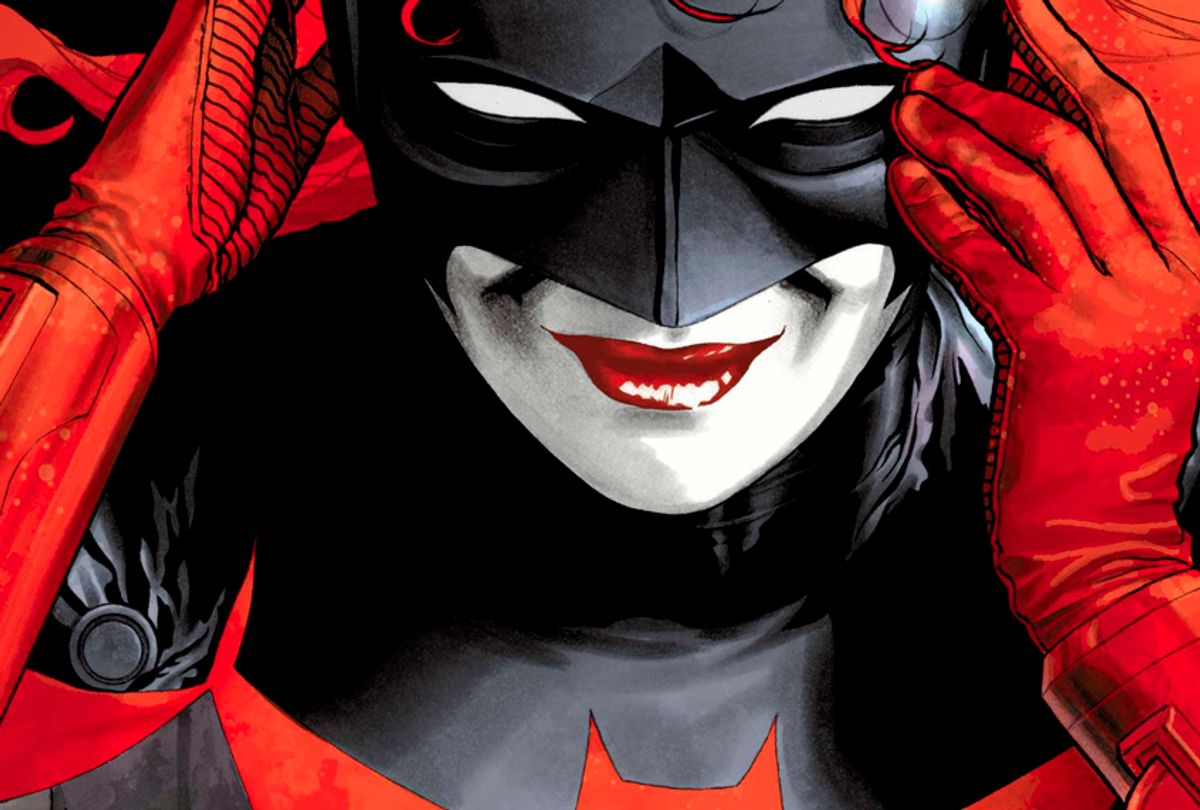 The CW has grand plans for “Batwoman” beyond this coming season. As previously announced, the character will appear in December during the network’s next DC crossover event, which includes “Arrow,” “The Flash,” and “Supergirl.” But “Batwoman” is now also being developed as a separate series.

According to the CW, a casting notice is about to be released for the crossover — but since the network has designs on putting this character at the forefront of a new series, the development process had to be announced earlier than usual. The CW has sealed a script development deal with executive producer and writer Caroline Dries (“The Vampire Diaries,” “Smallville”) to come up with the series. Greg Berlanti, Sarah Schechter, and Geoff Johns (through his Mad Ghost Productions shingle) are also on board as executive producers on the project, which would come from Berlanti Prods. and Warner Bros. TV.

Here’s the logline: “Armed with a passion for social justice and a flair for speaking her mind, Kate Kane soars onto the streets of Gotham as Batwoman, an out lesbian and highly trained street fighter primed to snuff out the failing city’s criminal resurgence. But don’t call her a hero yet. In a city desperate for a savior, Kate must overcome her own demons before embracing the call to be Gotham’s symbol of hope. Based on the characters from DC.”

Read more IndieWire: The CW’s Next DC Crossover Will Showcase Batwoman and Bring Gotham to the ‘Arrowverse’

Batwoman has undergone several incarnations in the DC Comics universe, first appearing in Detective Comics #233 in 1956. The modern version, Kate Kane, was reintroduced in 2006 and is of Jewish descent and a lesbian.

“Arrow” star Stephen Amell revealed the news of the character’s crossover appearance at The CW’s upfronts presentation in May. The network didn’t offer many details beyond that, but The CW president Mark Pedowitz said that “We are adding the city of Gotham into the Arrowverse. This will be another full-throttled, action-packed event.”

The “Batwoman” development means that although Fox’s “Gotham” is ending its run after one more season, the “Batman” universe could still have double presence on TV. Beyond “Batwoman,” Epix in May ordered to series the DC origin story “Pennyworth,” about Bruce Wayne’s legendary butler, Alfred Pennyworth. That show, from Warner Horizon Scripted Television, comes from “Gotham” executive producer/writer Bruno Heller and executive producer/director Danny Cannon, and premieres in 2019.

“Batwoman” would become yet another series in Berlanti’s “Arrowverse” along with “Arrow,” “The Flash,” “Supergirl,” “DC’s Legends of Tomorrow,” and the animated web series “Vixen,” “Freedom Fighters: The Ray” and “Constantine: City of Demons.” Although also from Berlanti Prods., “Black Lightning” is not considered part of that universe.