Female film critics are the minority, and predominantly cover movies about women 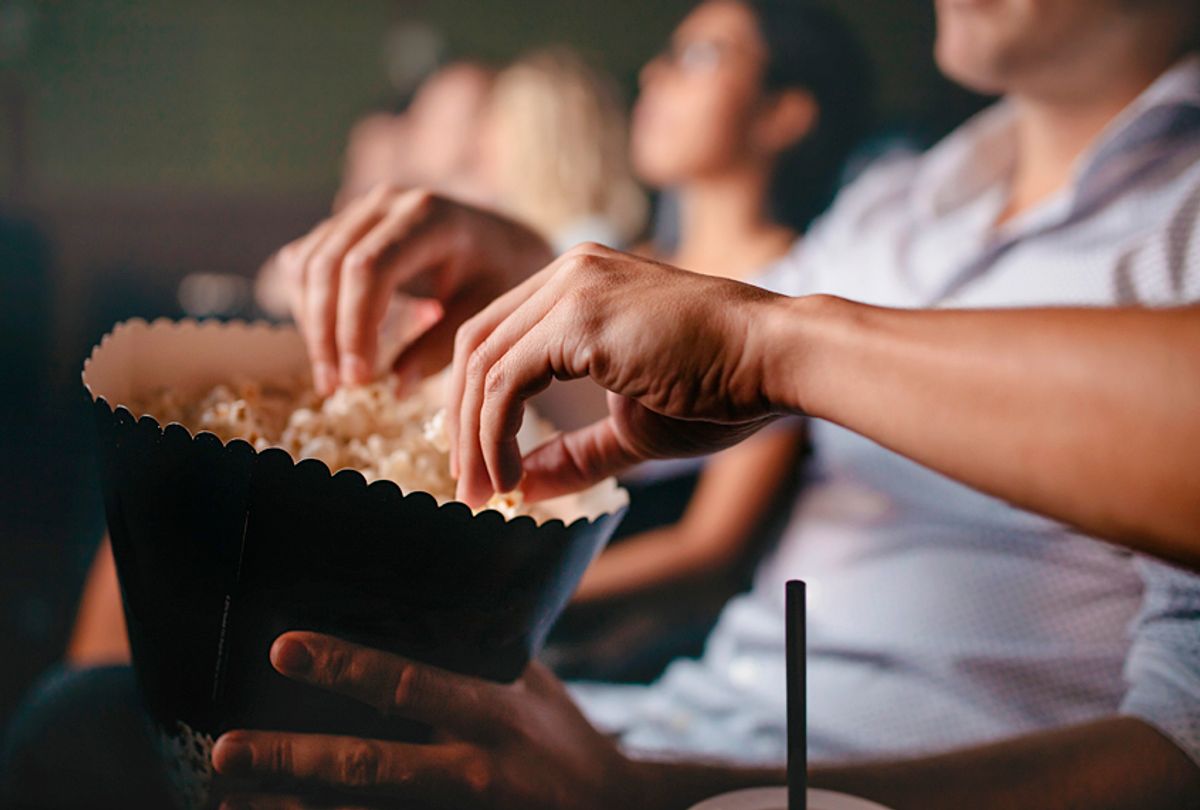 Film criticism remains dominated by white male critics, yet another new study finds. Now in its second decade, the Thumbs Down study is the most comprehensive and longest-running study of women’s representation and impact as film reviewers available. Some of the study’s findings are predictable, like that “across every type of media outlet, male film criticsoutnumber female critics by approximately 2 to 1,” while others, particularly insights into the kind of films that other critics cover and the ways in which they write about them, are eye-opening.

Female film critics remain the minority in their field, but this latest look at the industry also finds that they are predominantly covering movies for and by women.

Read more IndieWire: Brie Larson Promises ‘I Do Not Hate White Dudes,’ But Laments Lack of Inclusion Among Film Critics

Sponsored by the Center for the Study of Women in Television and Film at San Diego State University and headed up by executive director Dr. Martha M. Lauzen, Ph.D. — also known for her work on the annual Celluloid Study and other reports about inclusion in the industry — this year’s study, Thumbs Down 2018: Film Critics and Gender, and Why It Matters, is focused on critics working “for print, broadcast, and online outlets during spring 2018.” Per an official press release, this year’s study included 4,111 reviews written by 341 individuals, all available on Rotten Tomatoes.

Last month, the USC Annenberg Inclusion Initiative released a report that examined nearly 20,000 reviews of last year’s 100 top-grossing movies. The report found that women wrote only 22.2 percent of 19,559 reviews of the 100 top-grossing films posted to Rotten Tomatoes. Later that week, Brie Larson told the crowd at the Women in Film Los Angeles Crystal + Lucy Awards that the Sundance and Toronto film festivals planned to provide 20 percent of press credentials to “underrepresented journalists,” as a way of combating that imbalance on a festival level.

Read more IndieWire: Indie Festivals Must Step Up to Get Equal Representation for Female Filmmakers

According to an official statement from Lauzen, “These gender imbalances matter because they impact the visibility of films with female protagonists and/or women directors, as well as the nature of reviews. … Something as simple as the mention of a director’s name in a review, and labeling that individual as a ‘master’ of the filmmaking craft can help shape the narrative surrounding that director. For decades, many male directors have benefitted from reviews in which they have been described in larger-than-life, almost mythic ways. … While there are exceptions to these tendencies, women reviewers tend to evaluate female directors more favorably. Male critics tend to evaluate men directors more favorably.”

The Center for the Study of Women in Television and Film at San Diego State University is home to the longest-running and most extensive studies of women working on screen and behind the scenes in film and television. You can read the full Thumbs Down report right here.