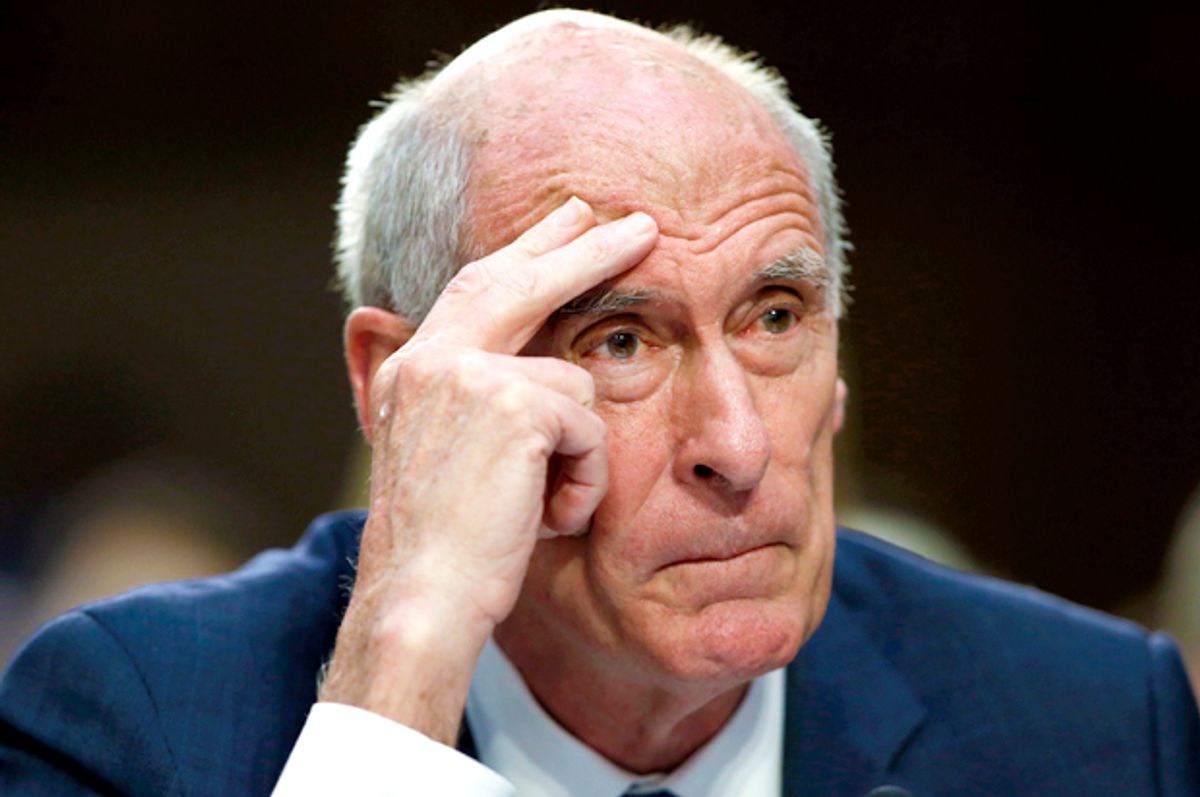 Director of National Intelligence Dan Coats was doing a Q&A with Andrea Mitchell at the Aspen Security Forum when America learned that President Donald Trump invited Vladimir Putin to the White House.

“Say that again?” Coats asked when Mitchell read the news.

The comments came after Coats said that the president needs to take a stand when coming up against Putin. He also said that he still doesn’t know what took place in the Helsinki meeting and that Trump would never have a one-on-one meeting again.