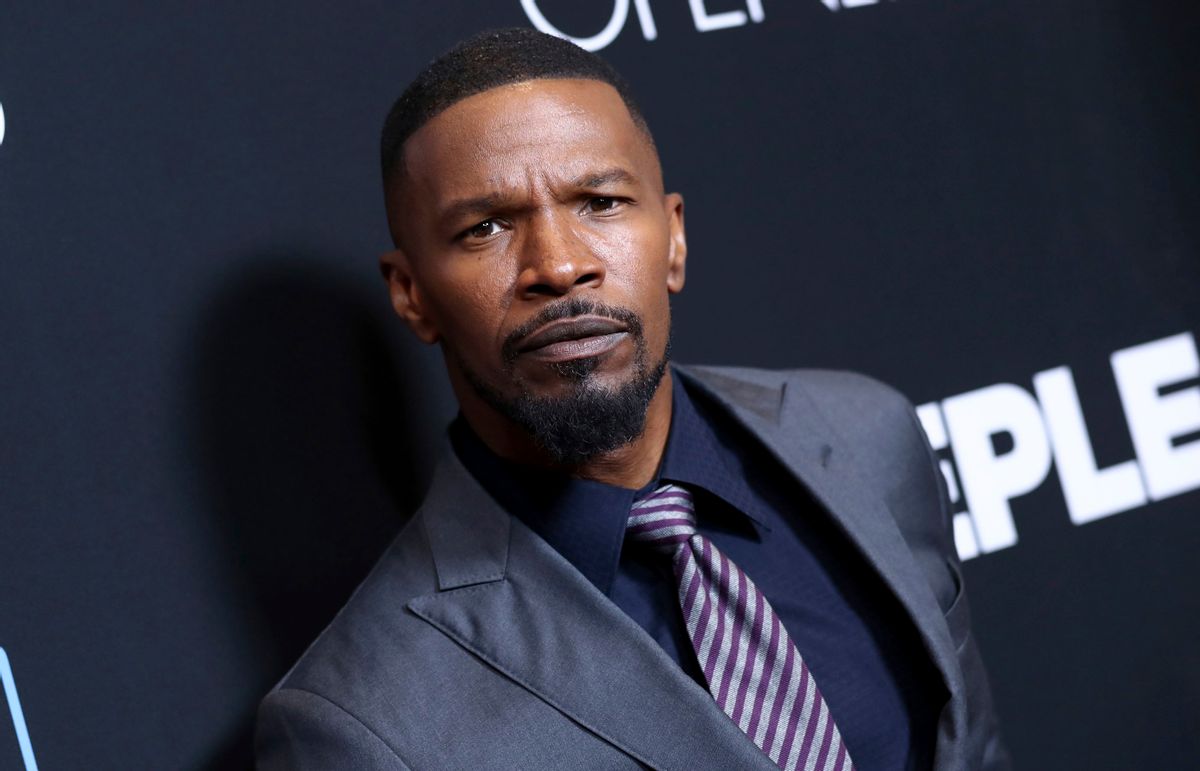 Any list of Jamie Foxx’s most memorable roles is not complete without Django Freeman from Quentin Tarantino’s “Django Unchained.” The movie, released six years ago in December 2012, became the highest grossing title of Tarantino’s career with $162 million at the U.S. box office. Speaking to Yahoo! Entertainment (via CinemaBlend), Foxx looked back fondly on the making of Tarantino’s slavery revenge drama.

Read more IndieWire: ‘Three Identical Strangers’ Is Being Made Into a Feature, Because Truth Is Stranger Than Fiction

“Working with Quentin Tarantino is the best,” Foxx said. “Because he’s like a jazz musician. He just plays. And he has incredible disciplines. He says, I only shoot with one camera. I’m a director, not a video selector — so everything he shoots is one camera, it’s lean.”

Foxx remembered seeing Tarantino at clubs and restaurants before being cast as Django and always thinking he would be ready for an opportunity to work with the director if the day came. “I would see Quentin at clubs and just be like, “You the baddest motherfucker on the planet. If I ever get the chance, I’m really ready.” Foxx said.

When the script made its way in front of Foxx, the actor immediately took to it. Tarantino’s screenplay received backlash at the time of release and has continued to be controversial for the use of the n-word nearly 110 times. Critics took issue with Tarantino’s constant use of the racial slur, but Foxx said the director’s use of the n-word did not bother him.

“I understood the text,” Foxx said, alluding to the historical accuracy of the word and how it was used relentlessly by slave owners on plantations. “The N-word was said 100 times, but I understood the text — that’s the way it was back in that time.”

Read more IndieWire: Jason Momoa Reveals He Met With the Russo Brothers to Play an MCU Villain, Calls It ‘One of the Best Meetings I’ve Ever Had’

Prior to Foxx being cast, Tarantino had courted Will Smith and Idris Elba to play the lead role. Foxx remembered being excited for the two actors, even if that meant he’d be losing out on the role.

“Will Smith would have been fantastic,” Foxx said. “I know at one point, Idris Elba — I said. ‘Idris, are you Django?,’ and he said [impersonating Elba], ‘Quentin Tarantino is talking about this movie called ‘Django Unchained,’ and I was like, “Boy, your pretty black ass playing Django — it’ll be crazy!'”

Foxx ended up winning the part after meeting with Tarantino in person. The actor remembered telling the director as part of his pitch that he already had experience riding horses and even had a horse Tarantino could use for scenes. Foxx compared the experience of working on “Django” to going to film school.

“The one thing about it is, everyone should be able to go to that school, because he loves cinema,” Foxx said of Tarantino. “He loves everything about it. And if you’re lucky enough to become part of that family, it’s a wonderful time. Because with the way movies are going now, with the reboots and the superheroes and what we do now, it’s rare when you get to work with someone that original.”

Foxx was recently cast in the lead role of Todd McFarlane’s “Spawn” reboot. The actor can next be seen on the big screen as Little John in “Robin Hood,” in theaters November 21.