Fervent Trump supporters are starting to back down 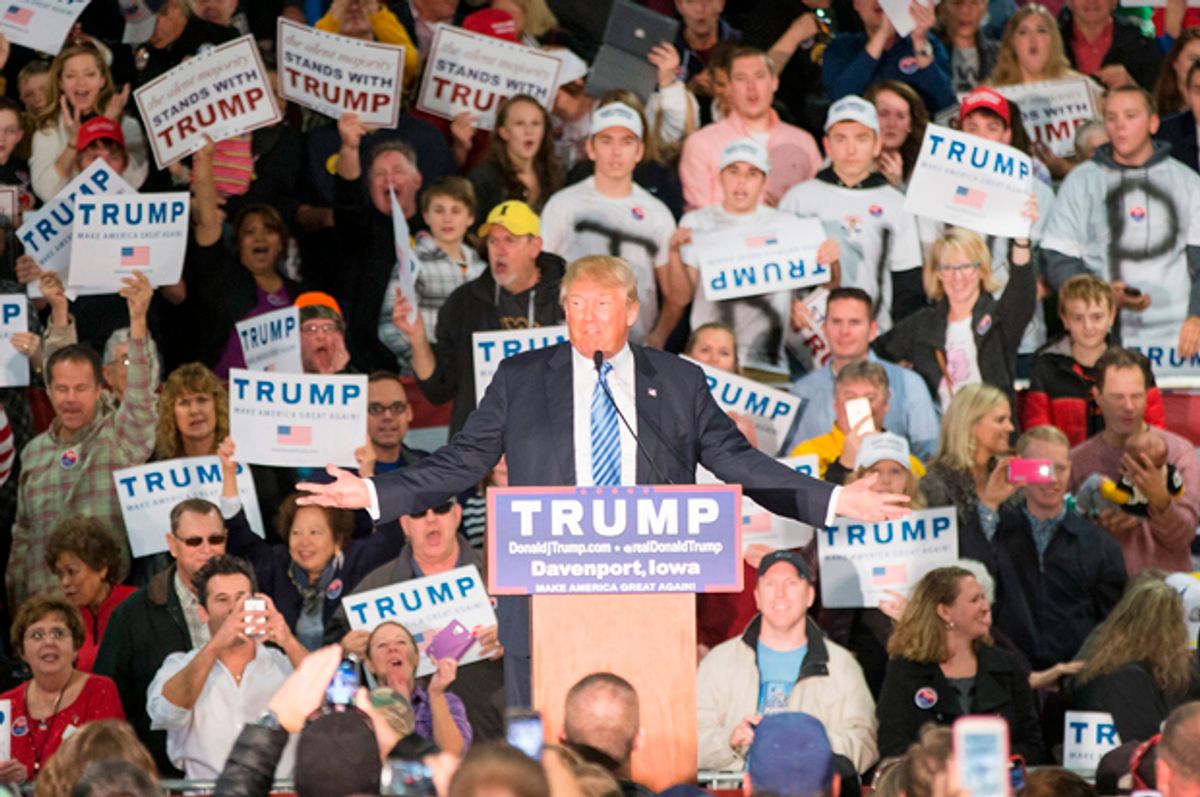 CNN's Erin Burnett revealed Monday that a major supporter of President Donald Trump canceled an appearance on her show because he couldn't defend the president's actions at his summit with Russian President Vladimir Putin.

Michael Anton became well-known as a Trump supporter during the campaign for penning an essay in defense of electing Trump called "The Flight 93 Election." He became a national security spokesman at the White House under Trump before leaving earlier this year.

"He was scheduled to be on the show, and he's not on because he said he's not going to defend what [Trump] did today," Burnett said.

Trump was widely criticized Monday for a press conference he held with Putin. Trump essentially agreed with Putin's claims that Russia did not interfere in the 2016 election, despite the intelligence community's decisive conclusion and the ongoing special counsel Robert Mueller investigation into the efforts. He also blamed the United States for its poor relationship with Russia, while refusing to hold Putin or Moscow responsible for anything.

"Let me tell you the significance of this," said author Amanda Carpenter on Twitter. "'The Flight 93' was the single most influential piece of rhetoric to make reluctant Republicans get on board for Trump."